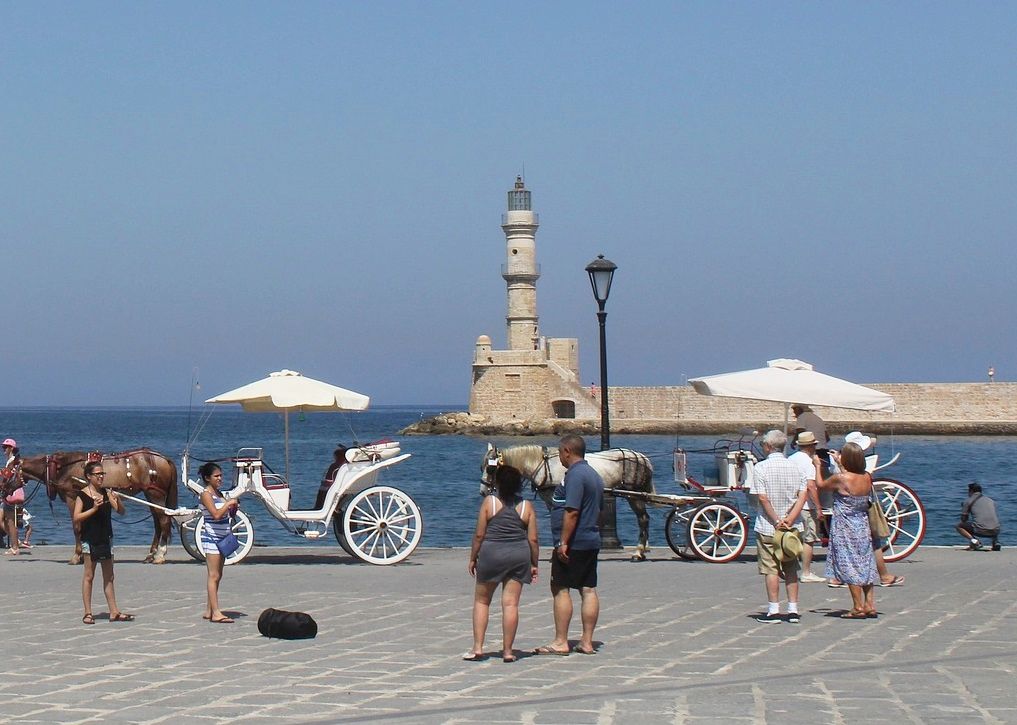 Eight in 10 foreign travelers to Western Crete said they feel safe on the island with regard to Covid-19 and expressed their satisfaction with overall adherence to measures and health protocols at hotels and restaurants, found a study released this week by the Western Crete Tourism Observatory.

According to initial findings of the ongoing study carried out at Chania Airport, the vast majority (90 percent) of visitors said they feel safe in Western Crete, the highest percentage in the last five years, analysts said.

Chania Airport saw international passenger traffic increase by 345 percent this year compared to 2020 with most travelers coming from Scandinavian countries, Germany, Poland, France, and the UK. Holidaymakers from Norway and Finland dropped for a second consecutive year.

On the downside and in terms of complaints, travelers to Greece’s largest island were not at all satisfied with the road network and the cleanliness in the cities of Crete. Additionally, study participants also said they found it hard to rent vehicles or get a cab. 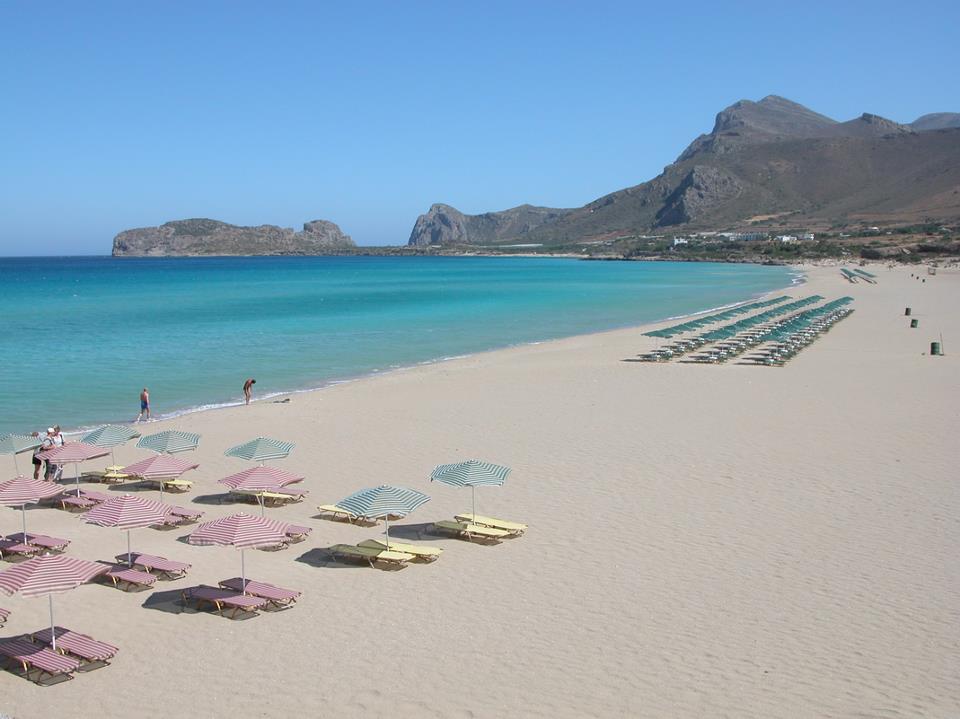 In terms of leisure activities, the majority of those polled chose to go to the beach with Elafonisos and Falasarna at the top of their list, followed by monasteries and churches, while few opted to visit archaeological sites, according the study.

Overall, study participants expressed satisfaction with services offered on the island and particularly with regard to accommodation and at restaurants, and with the hospitality.

– more younger people chose Crete this year with six in 10 visitors aged around 34 on average while the number of travelers in the 55+ category decreased.

– the number of first-time travelers to Crete increased

– family travel is still in the lead, followed by couples and groups of friends

– seven in 10 travelers made plans on their own without the involvement of a travel agent or tour operator.

The study was conducted with the use of translated questionnaires by researchers from the Western Crete Tourism Observatory with support from the Mediterranean Agronomic Institute of Chania, the Technical University of Crete, and the Hellenic Mediterranean University.