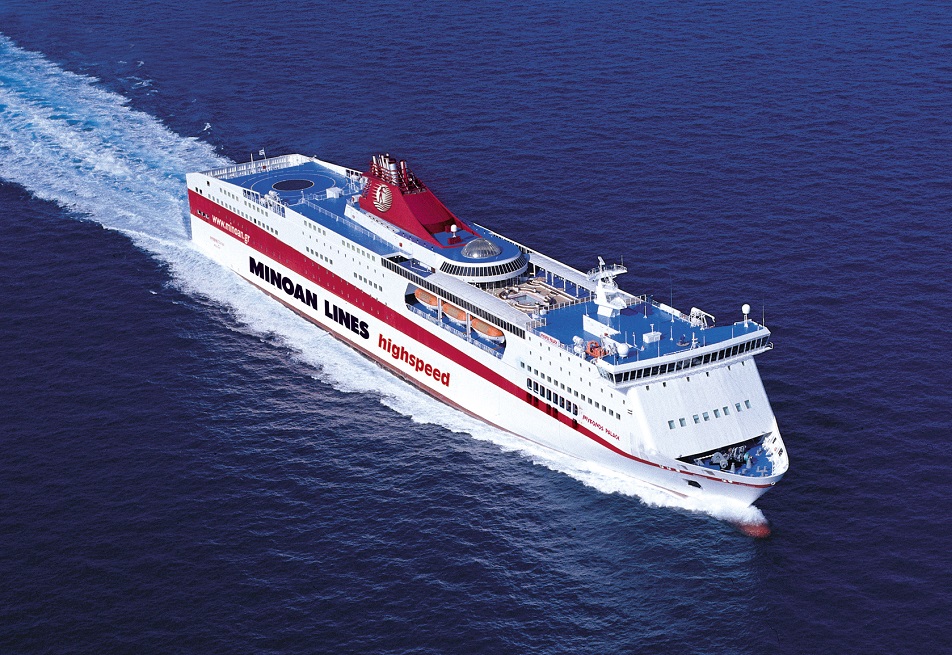 Greek passenger shipping company Minoan Lines has announced its support to the victims of the recent wildfires that ravaged large parts of Greece earlier in August.

The company recently transferred trucks with essential goods to the fire-hit areas of Varybobi in Attica, and Evia, in collaboration with local authorities in Chania and Rethymnon and private bodies.

Earlier in August, the Grimaldi Group had also contributed to the transportation of firefighting missions from France and Germany to Greece.

“With respect for its values ​​and principles and full awareness of its social role, the company supports people and the environment,” the announcement said.

Greece’s recent wildfires devastated parts of Evia and the wider Athens area as well as regions in Central and Northern Greece and the Peloponnese.