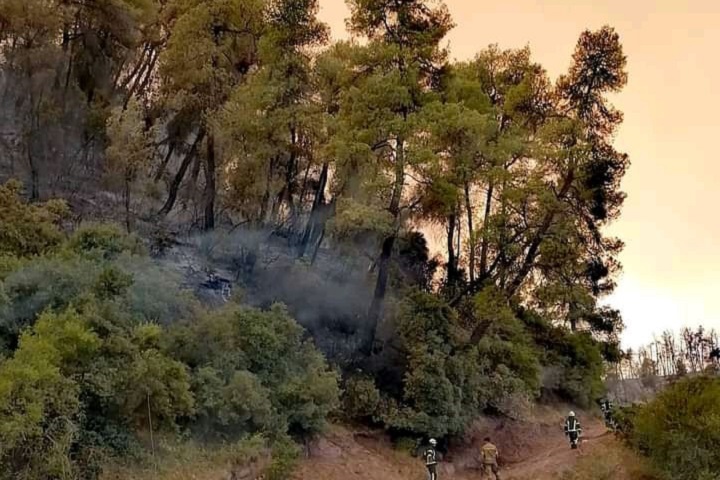 Evia island tourism professionals affected by the destructive fires that burned most of the northern part of the island for nine days are calling the government to bolster assistance already announced.

Prime Minister Kyriakos Mitsotakis has already pledged to support impacted business owners with immediate compensation and to subsidize 70 percent of all damage recovery.

They are also requesting a 10 percent increase in the 70 percent subsidy for the next five years.

The association welcomed announcements for the speedy assessment of damage and recovery actions including anti-flooding works.

Other demands include compensation for lost revenues for the months of August-September 2021 due to cancellations; allowing the further extension of the furlough plan for employment contracts through to May 2022; suspending for 12 months and extending the repayment period for repayable deposits; exemption of social security contributions for six months and of ENFIA property taxes for 2021 and 2022; allowing the issue of two-year vouchers for existing bookings. 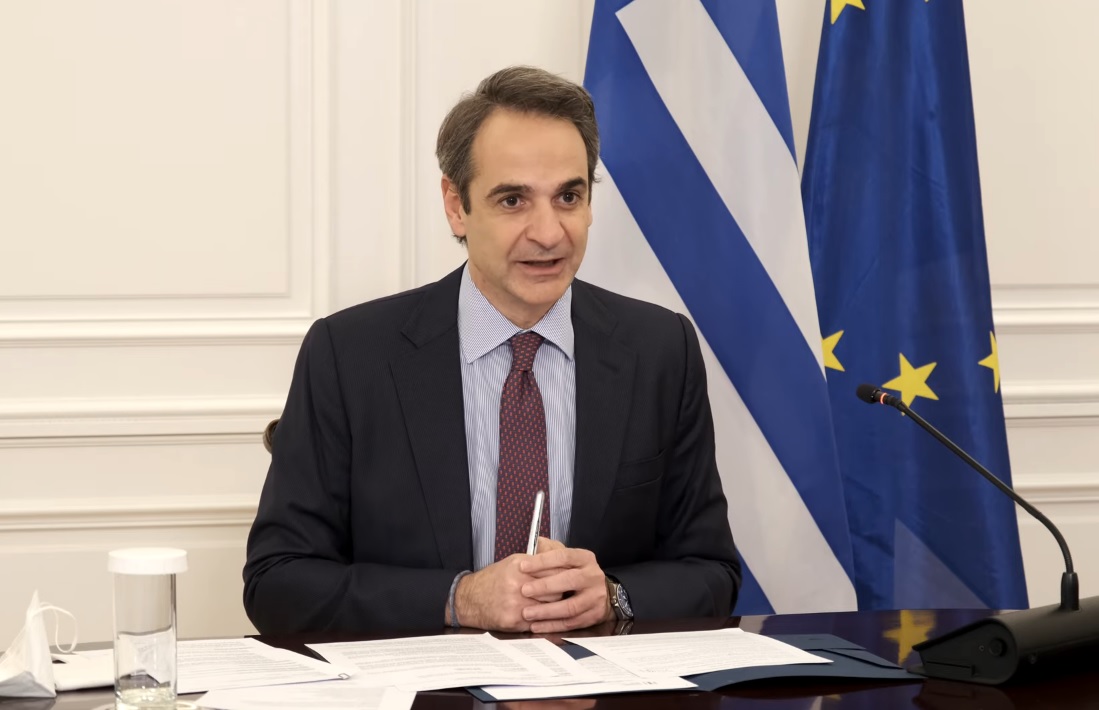 On Thursday, Mitsotakis announced that Evia residents and business owners impacted by the devastating fires would be receiving financial support in the coming days.

Individuals who are now unemployed because the companies they worked at were partially or wholly affected by the fires are entitled to a one-off subsidy of 718,65 euros payable immediately, the government announced.

In the meantime, tourism professionals on the island have launched an online campaign aimed at raising awareness and garnering support to rebuild their future.

Using the hashtag #Support_Tourism_VoriaEvia, they are calling on tourists to continue visiting the island with suggestions and recommendations in the area.