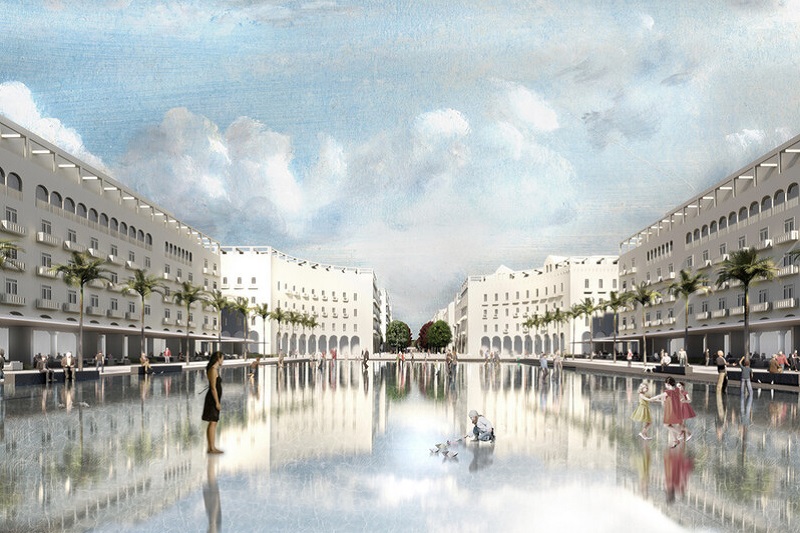 A competition calling for architectural proposals for the overhaul of Thessaloniki’s central Aristotelous Square was completed this week with the winners to be awarded in the coming weeks.

Thessaloniki Mayor Konstantinos Zervos said the committee agreed unanimously to award a Greek team for its plan. The three winning teams (out of 13 proposals) will be awarded during a special ceremony organized by the municipal authority.

Zervas told SKAI television this week that a relevant study would be launched in the coming period, followed by the launch of a tender for project in 2022, and a completion date set for 2024.

The project will be funded through the Central Macedonia Region with EU resources. 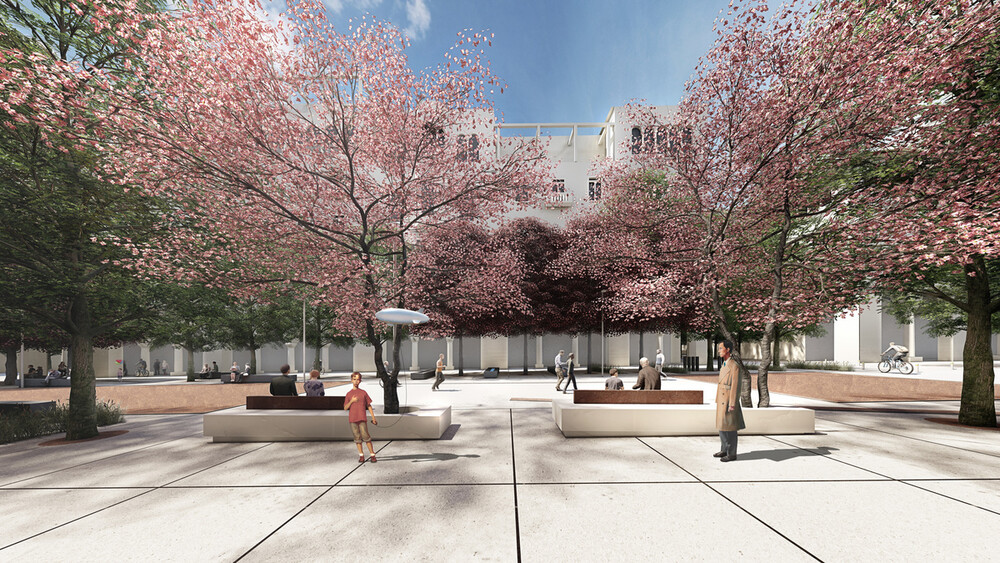 Municipal authorities are aiming through the renovation of the city’s historic 32,500m2 square stretching from Egnatia Avenue to the waterfront to make the city more accessible and people-friendly creating at the same time a new city identity that respects the past but looks to the future.

“It’s time to talk about the new Aristotelous Square, marking a new era for our city with optimism and ambition. We are upgrading one of the most famous squares in Europe, changing the image of Thessaloniki in the world,” said Zervas.

He went on to add that city residents and visitors will have the opportunity to enjoy a “new public space, with new aesthetics, new materials, new approaches”, that respect its character and historical features. 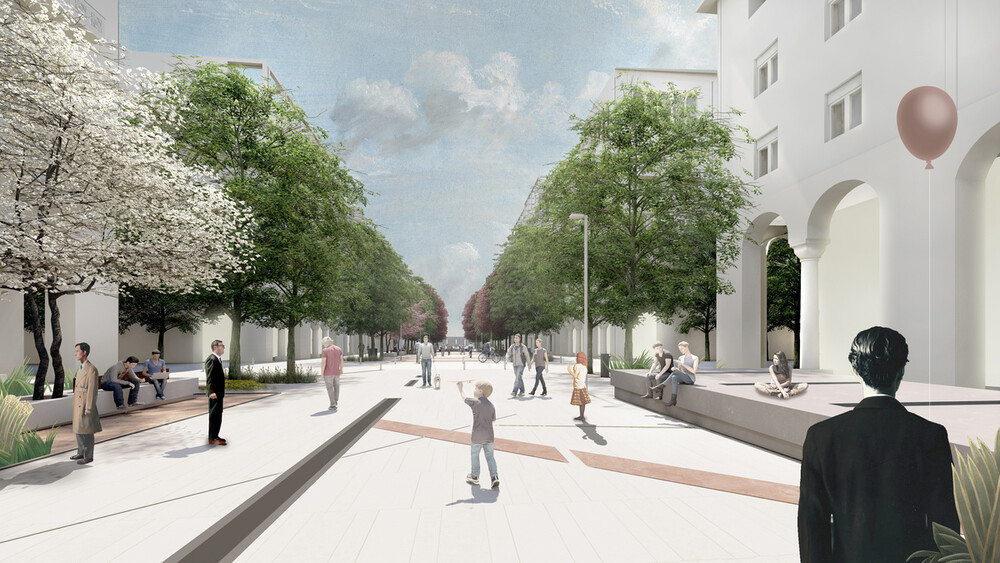 The award-winning proposal foresees the creation of pedestrian walkways, green zones,  a “memory lane” with elements from the northern port city’s grand past, recreation and cultural areas, the installation of water jets to create artificial coolness as well as a variety of so-called “chambers” focusing on themes such as palm trees, magnolias, greenery, all equipped with seating.

Finally, the statue of Greek philosopher Aristotle will be moved to the entrance of the park with a view to the sea.