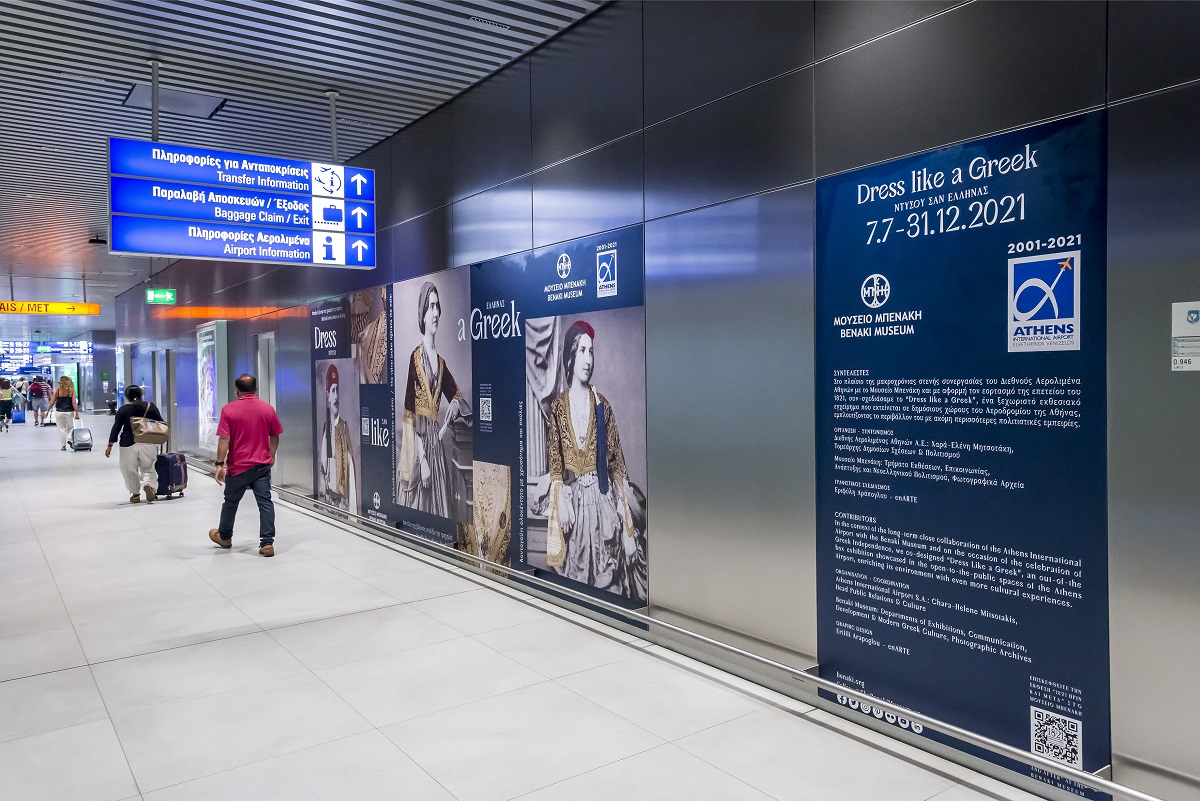 The Athens International Airport (AIA) and the Benaki Museum present an exhibition dedicated to the official Greek costumes introduced by Greece’s first King Otto and Queen Amalia after the launch of the 1821 Greek War of Independence.

Large banners with photos from the archives of the Benaki Museum are on display at the airport’s Schengen and Non-Schengen arrival corridors.

“Colored details of costumes combined with archive photographs from the first years of the [modern] Greek state, compose a narrative.. for 1821 and the post-revolutionary period,” an announcement said. 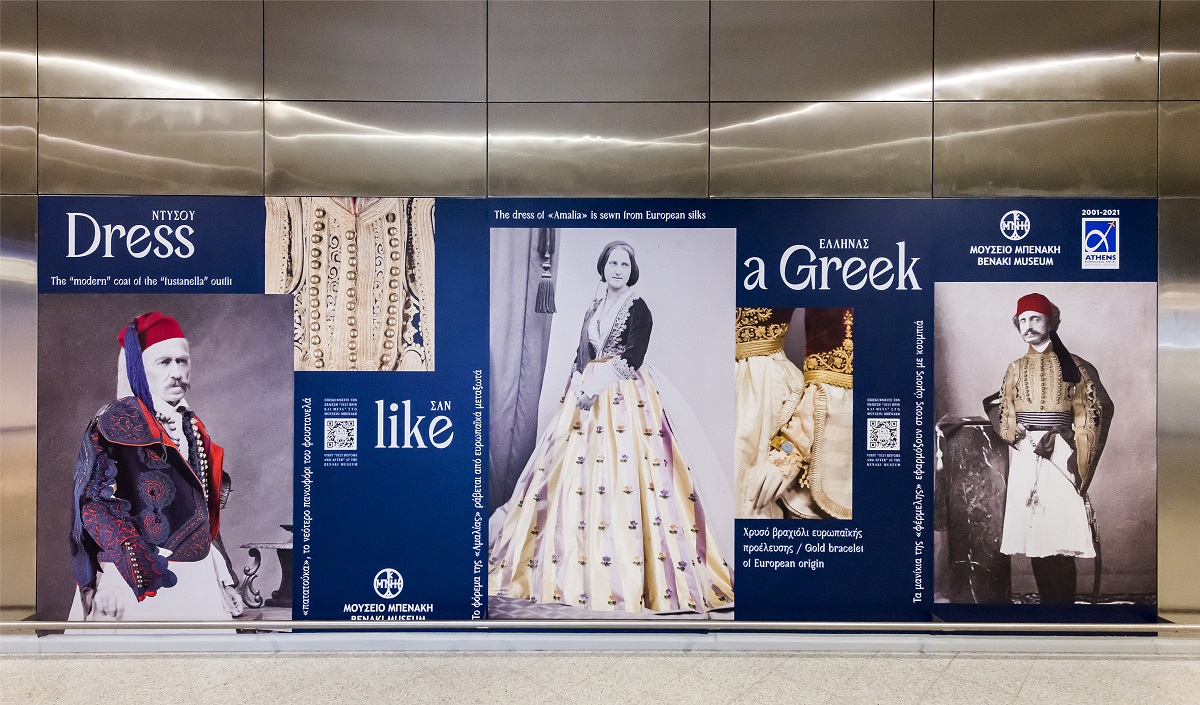 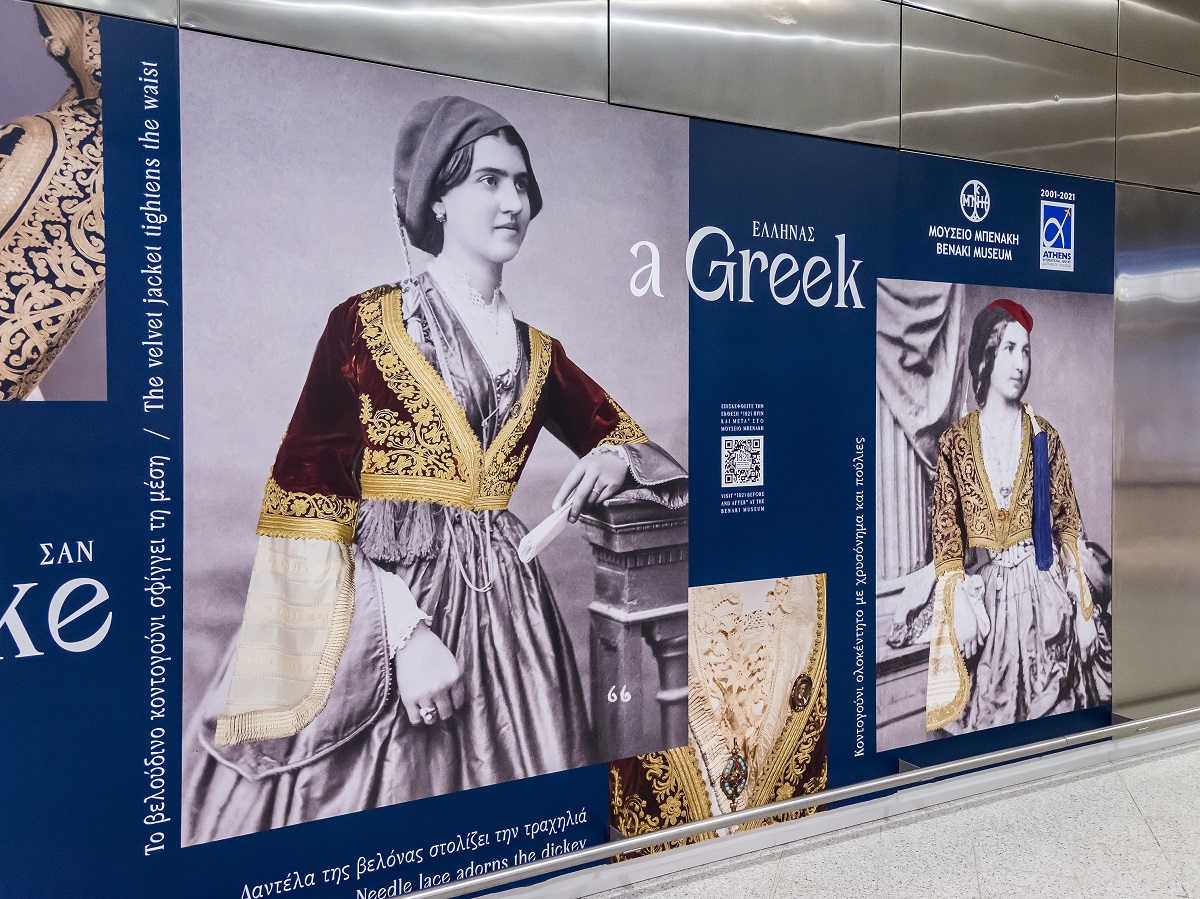 In their initial version, the costumes included precious materials and embroidery but once adopted by people throughout Greece, new additional local designs were introduced. 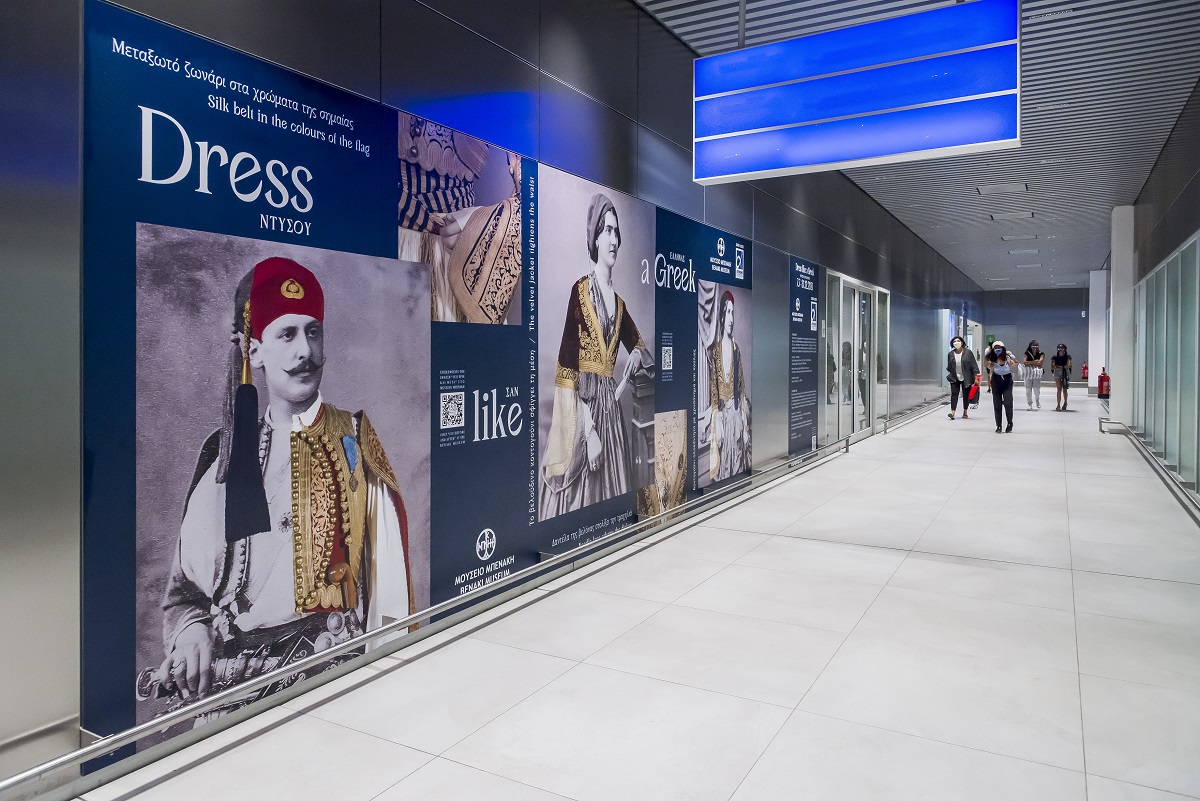 Scheduled to run until the end of the year, the exhibition is part of the events launched to mark Greece’s bicentennial since the start of the 1821 War of Independence.