Greece Economy Set to Gain from Export Activity, US Investments 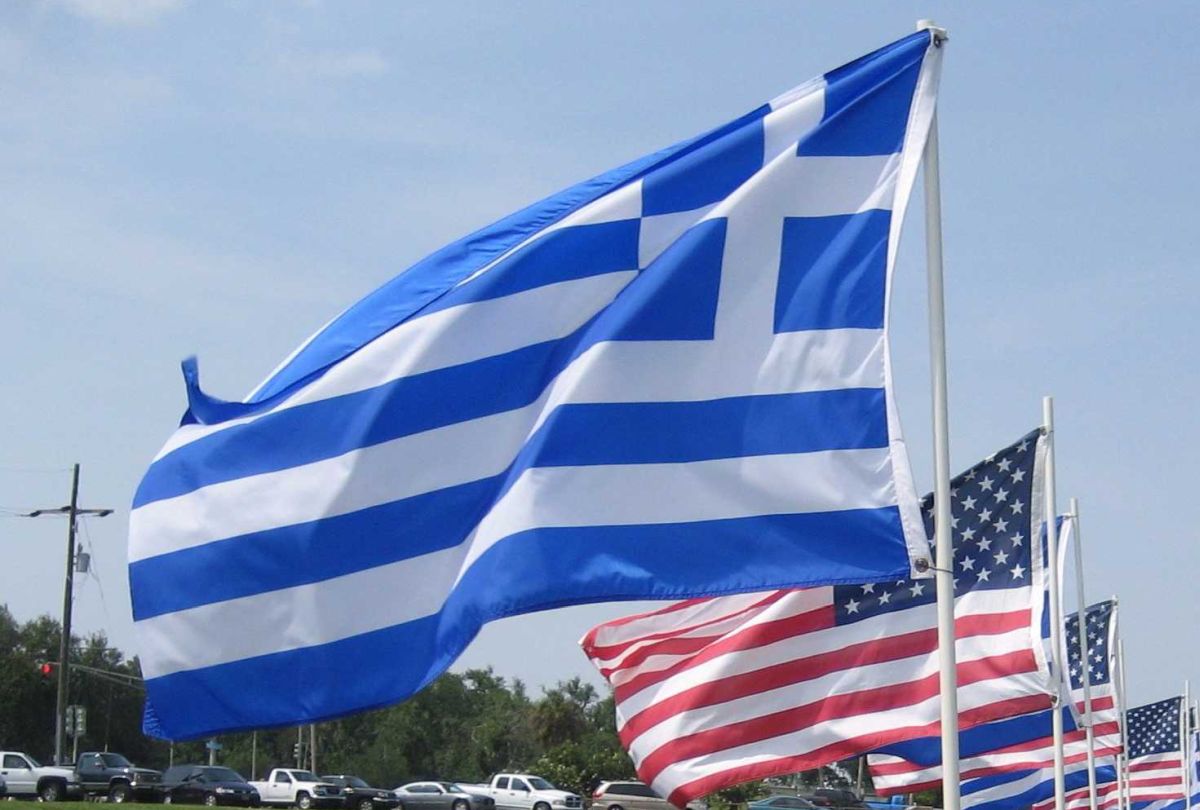 Investments and exports are expected to boost the Greek economy as Greece and the US enter a renewed period of cooperation, said American-Hellenic Chamber of Commerce (AmCham) President Nikolaos Bakatselos.

In an interview to the Athens News Agency, Bakatselos said that according to assessments, “Greece needs 100 billion euros in investments over the next few years to reach pre-[Covid-19] crisis levels.”

In this direction, he expects export activity of Greek products to the US to pick up pace and referred to American investments planned for Thessaloniki, and other parts of the country paving the way for positive prospects.

“Over the last decade, American buyers have come to trust Greek products and recognize their high quality,” said Bakatselos.

According to US Department of Commerce data, the US imported 1.3 billion dollars’ worth of goods from Greece last year, “with the outlook looking extremely favorable in the coming years”, he said. 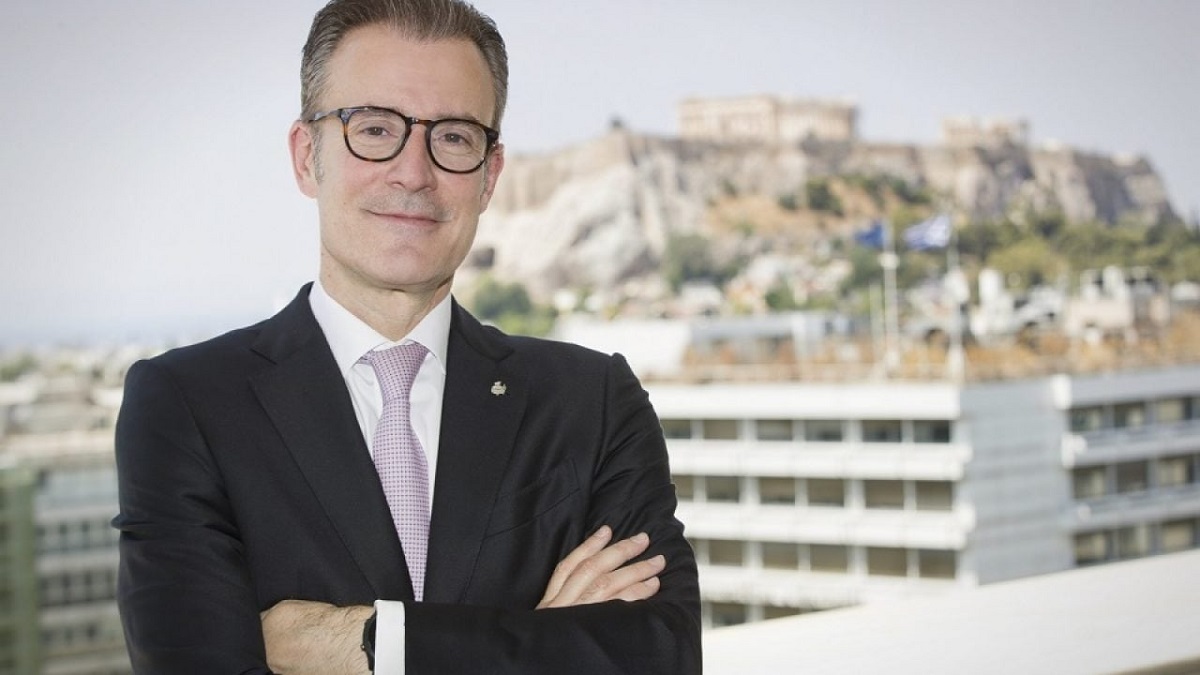 Bakatselos confirmed that American investors were eyeing Greece with a focus on the energy market, which he said was an indication of trust. Other areas of interest include IT and the digital economy, particularly in Thessaloniki – on the back of a bilateral agreement between the two countries in research and technology.

“Thessaloniki and the wider region of Northern Greece has developed into an important digital hub in Southeastern Europe, with many growth prospects, having essentially been included in the US investment map,” he said.

Bakatselos said a series of deals were set for finalization in September in Thessaloniki, which he attributed to “the Greek government’s coordinated and constant mobility, but also to reforms which have created a very positive climate for the country on international markets”.

He went on to underline that besides the financial size of investments planned for Greece, of primary importance is the multiplier effect of the projects on local societies and economies.

Lastly, the head of AmCham underlined the importance of consistent and targeted policies that will ensure an investor-friendly environment as well as close cooperation between public and private partners and the implementation of “out of the box” legal, business and operational models at Greek enterprises and governmance.

Study: Senior and Health Tourism Should Be Greece’s Next Priority