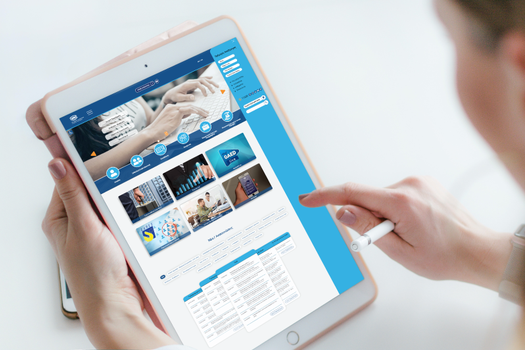 Greece’s Manpower Employment Organization (OAED) announced that it had opened on Tuesday a platform accepting applications from employees who worked at enterprises that were affected by the wildfires that ravaged large parts of the country.

Individuals who are now unemployed because the companies they worked at were partially or wholly affected by the fires are entitled to a one-off subsidy of 718,65 euros – or 45 unemployment benefit instalments –  payable immediately.

In the meantime, fanned by gale-force winds on Monday, fires continued to burn for a second day into Tuesday through the holiday resort town of Vilia, northwest of Athens.

On Monday another wildfire broke out in Keratea, southeast of Athens. Greek authorities have ordered the evacuation of five settlements in the area.

No injuries have been reported. 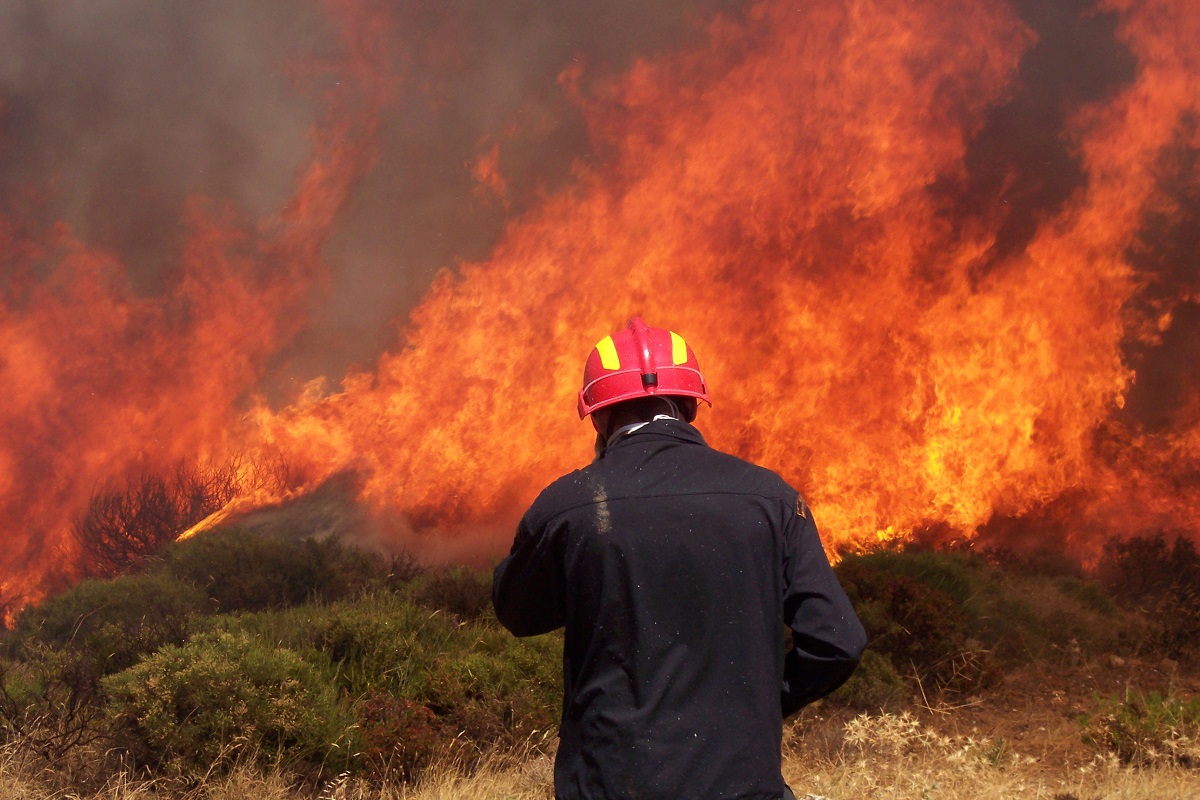 In an interview to SKAI television, Athens Chamber of Commerce President Ioannis Chatzitheodosiou said it was vital that Greek homeowners get property insurance against natural disasters.

No matter how strong a country is financially, said Chatzitheodosiou, it cannot face natural disaster, adding that whatever financial aid is given, it will be difficult to fully restore a house or a business.

International Flights to Greece Shoot Up in July