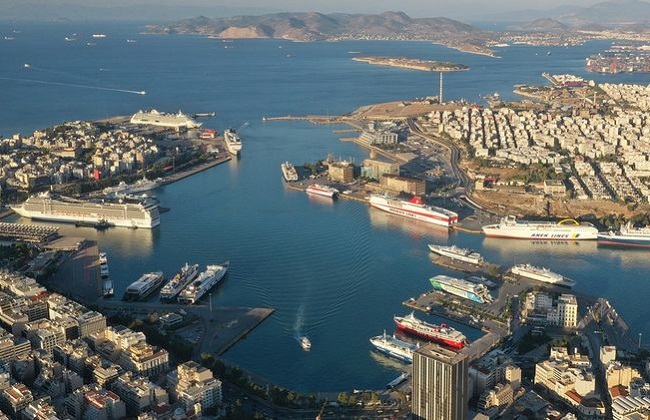 Piraeus Port Authority is aiming to implement a series of actions that will upgrade the country’s largest port bringing it in line with “green” policies.

The port authority is aiming among others to reduce the energy footprint of its activities and slash operating costs.

In this direction, the company, majority owned by China COSCO Shipping, managed to cut emissions in 2020 on an annual basis attributed in large part to the pandemic.

According to the company’s sustainability report released this month, total energy consumption came to 47,843 MWh against 50,260 MWh in 2019.

OLP has announced a series of “green”-oriented actions which include the development of an energy management system, regularly monitoring energy consumption and performance, identifying areas for improvement, considering opportunities to improve energy efficiency when designing new facilities and activities, and upgrading equipment. To this end, it has announced the establishment of an energy management team.

A key “green” investment implemented last year was the replacement of straddle carriers with terminal tractors, which have lower fuel consumption.

OLP is also considering switching to alternative energy sources and integrating these in infrastructure currently under construction. 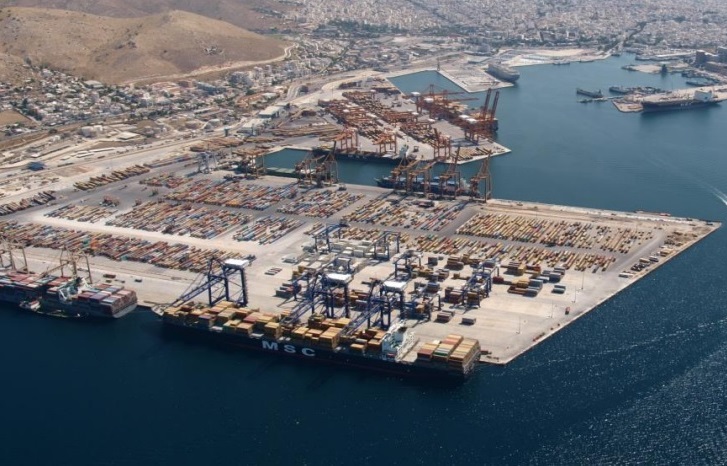 The PPA is also part of the EU’s PIXEL project, which invovles the two-way collaboration of ports, multimodal transport agents and cities for optimal use of internal and external resources, sustainable economic growth and environmental impact mitigation, towards the creation of ports of the future.

In addition to the Pixel, the PPA has participated as a key partner in 13 European research & development projects including “Poseidon Med II” for the development of LNG storage and distribution infrastructure, “Ealing” – European flagship action for cold ironing in ports, as well as in the collaborative “Green and Connected Ports”, which uses sensors, big data and artificial intelligence to reduce the impact of port operations on their cities, monitor emissions from ports and vessels and optimize performance of port operations in the EU TEN-T Core Network.