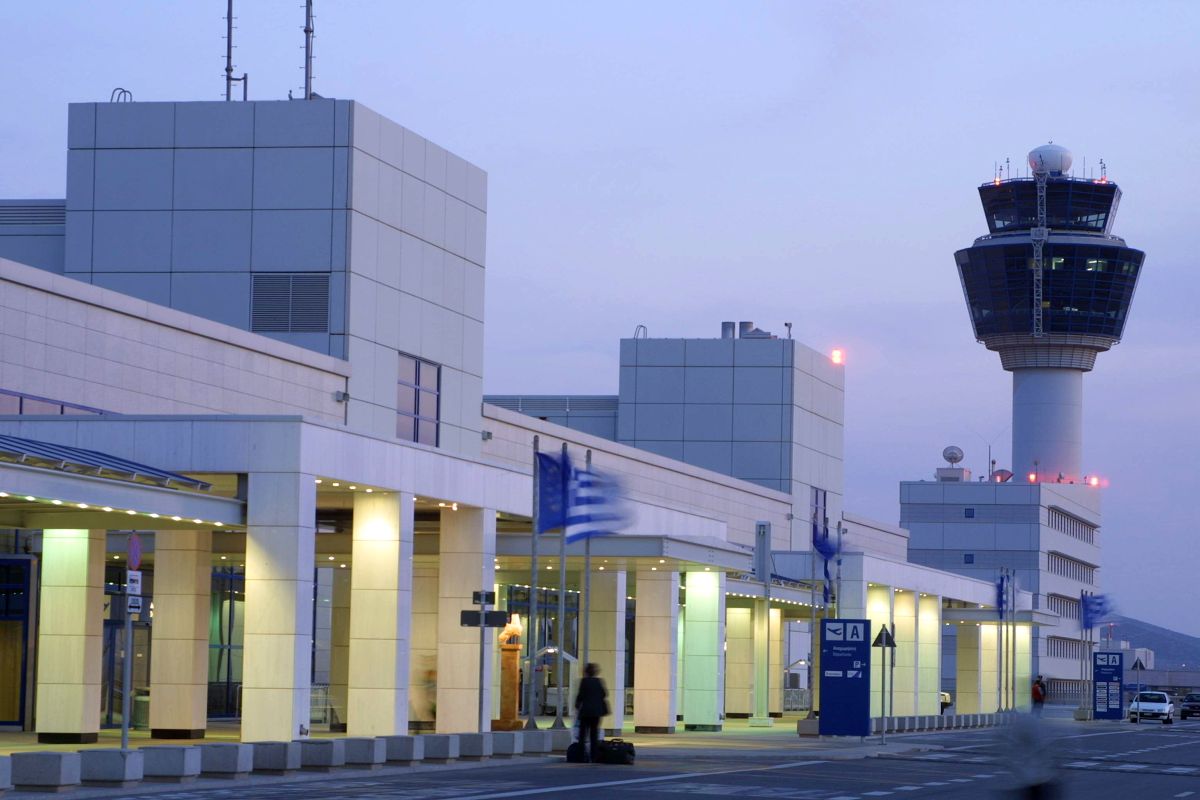 Athens International Airport (AIA) ranks fifth on the list of the “Best Airports in Southern Europe for 2021” that was recently released by Skytrax. 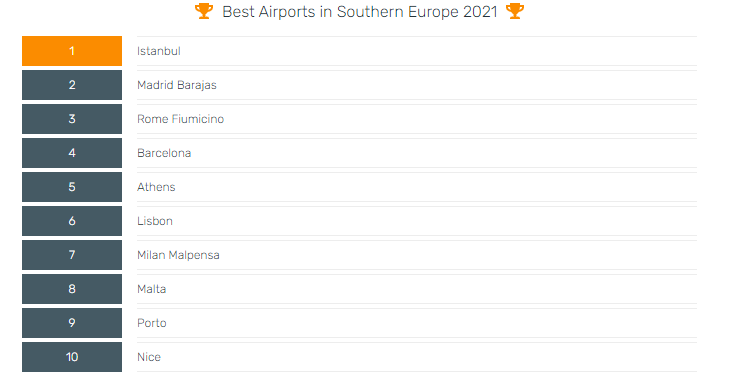 Furthermore, AIA was placed 9th among Europe’s Cleanest Airports for 2021. 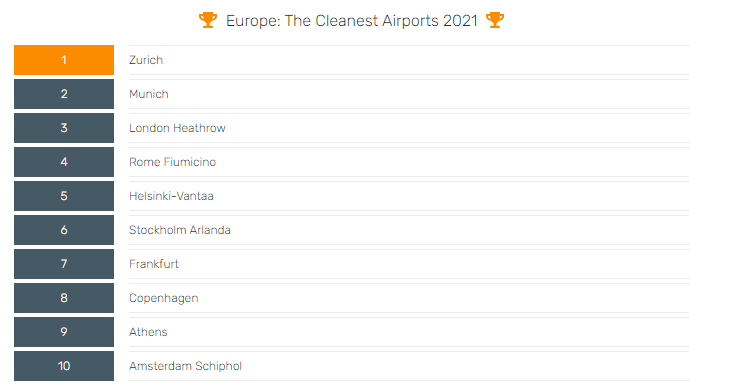 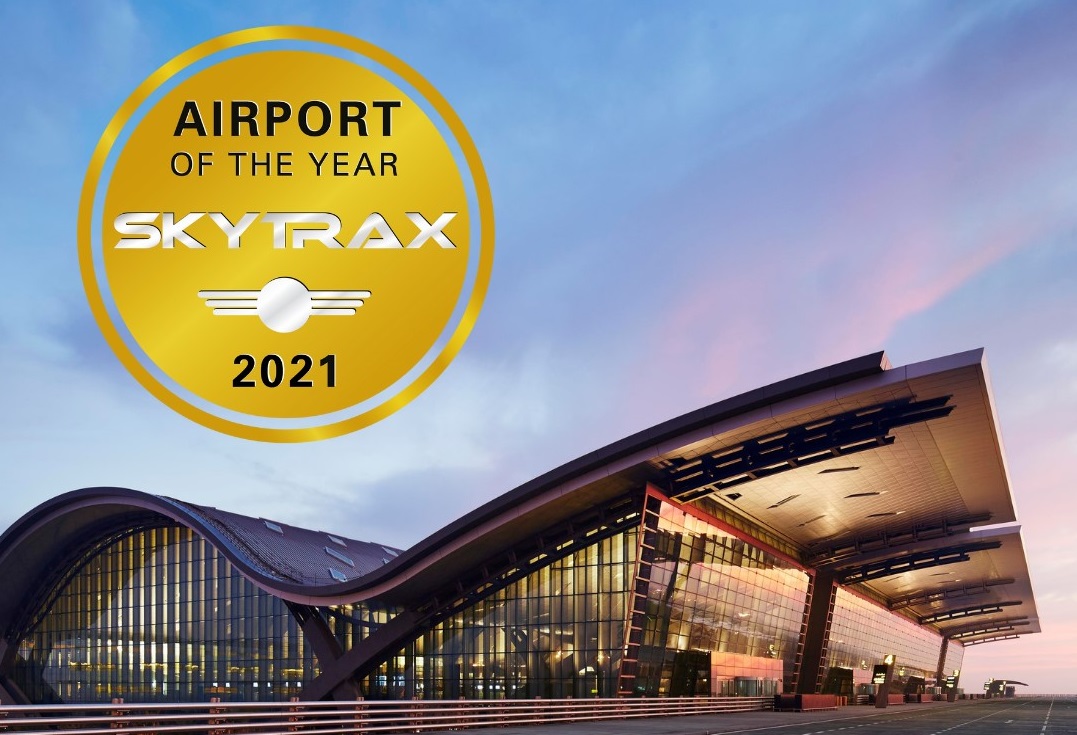 The World Airport Awards began in 1999, when Skytrax launched its first global, airport customer satisfaction survey. They are regarded as a quality benchmark for the world airport industry, assessing customer service and facilities across over 500 airports.