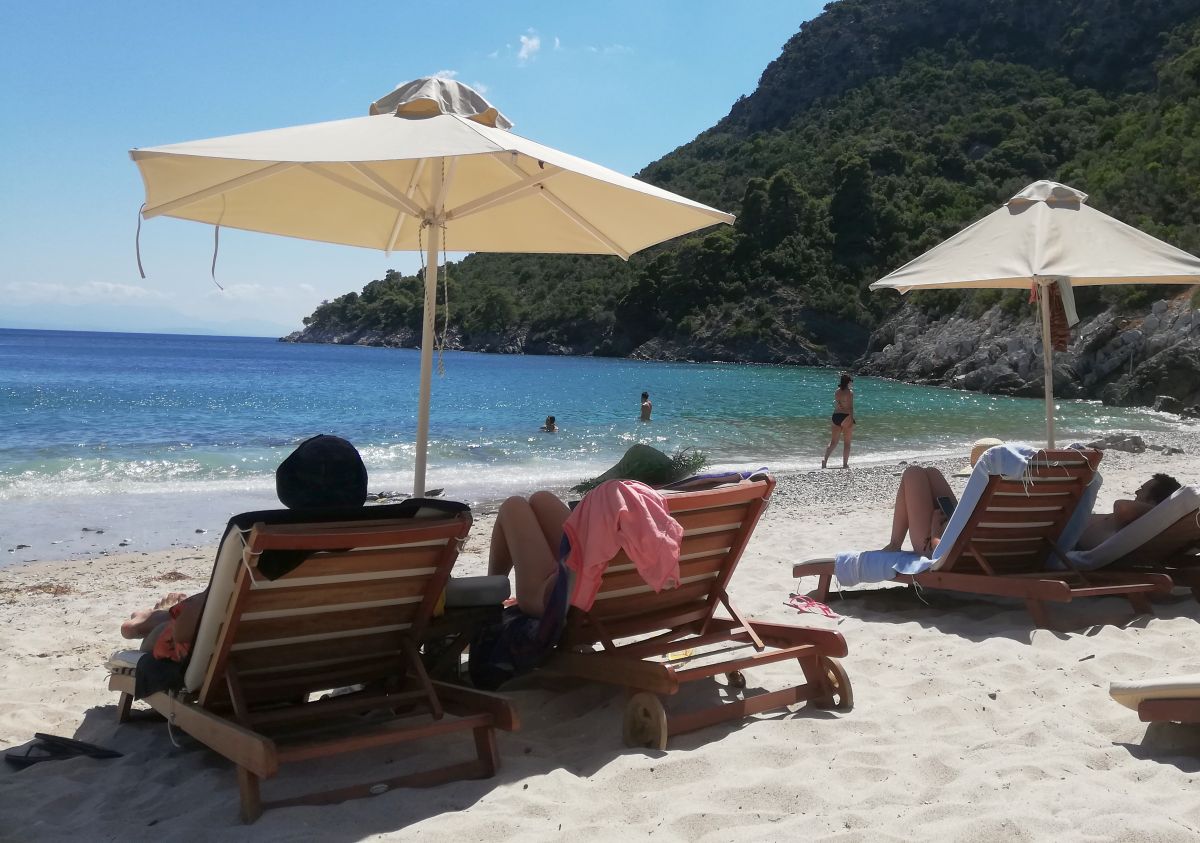 Infectious disease expert Charalambos Gogos said on Thursday that the rise in Covid-19 cases in Greece over the past few weeks cannot be attributed to inbound travelers.

Referring to a spike in incidents – 3,605 new cases in the last 24 hours and 20 deaths – Gogos confirmed that the percentage of “imported cases” was “very small” at 0.59 percent, which he attributed to the fact that the majority of incoming tourists have been vaccinated.

“The bet on tourism is being won so far,” he said.

Gogos went on to add that over the last 20 days, hospital admissions had doubled with bed capacity at 40 percent and ICUs at 51 percent pushing the public health system to its limits. The highly infectious Delta variant, he said, would soon account for 90 percent of all cases. 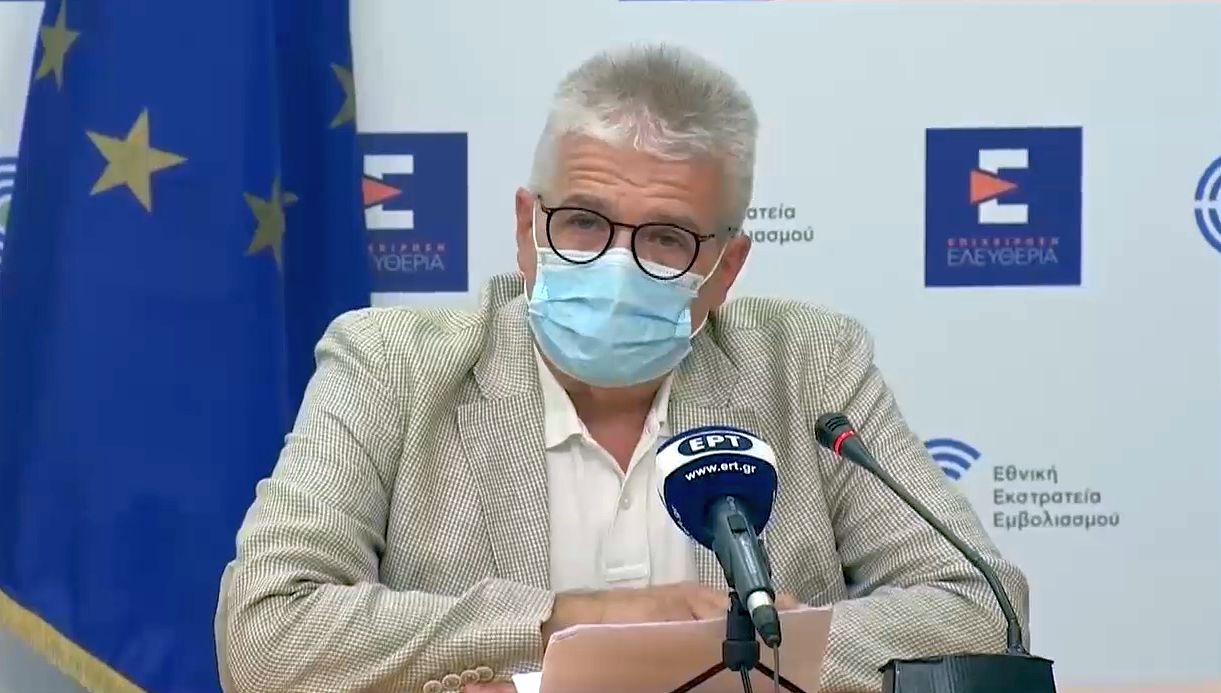 The infectious disease expert added that Greece will unlikely be able to achieve herd immunity this summer and advised testing on all travelers – vaccinated or not – returning from their holidays.

At the same time, according to the National Public Health Organization (EODY) the viral load on the islands of Naxos, Paros, Rhodes, Crete (Rethymno, Heraklion and Chania), Tinos, Chios, Mykonos, Kalymnos, and Andros has increased over the past few days.

Greek authorities have reiterated that local lockdowns will be ordered if limits exceed protocols. Indicative is the case of Crete, where restrictions are in effect for Chania and Heraklion. 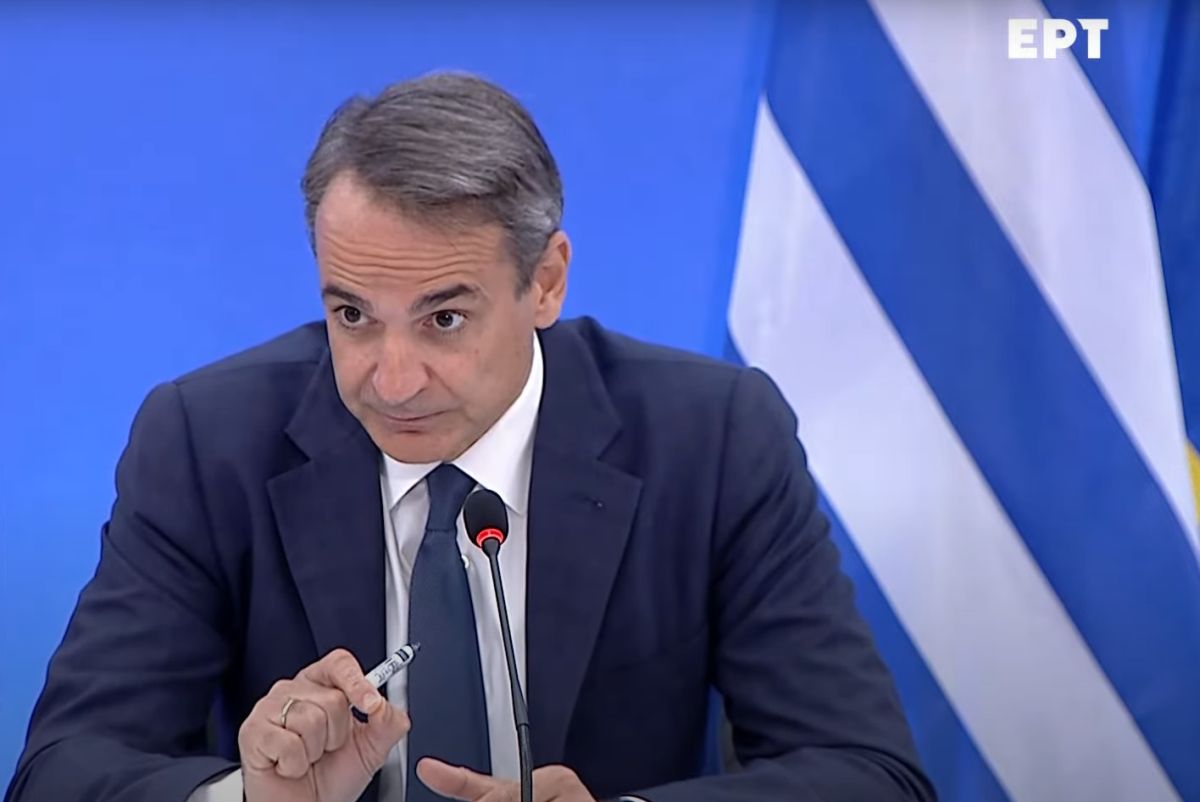 Meanwhile, Greek Prime Minister Kyriakos Mitsotakis ruled out the possibility of a country-wide lockdown adding however, that by the end of the month measures will be announced concerning admission to closed spaces and venues.

Dpeaking during a press conference on Thursday, he also said that it was currently not on the government agenda to make vaccination obligatory for other professional groups, but added “the unvaccinated will be tested regularly at their work space which costs time and money”.

Lastly with regard to vaccination, Mitsotakis expressed concern over the low turnout in the summer, which he said will have consequences. He said a new campaign encouraging vaccination will be launched in September.