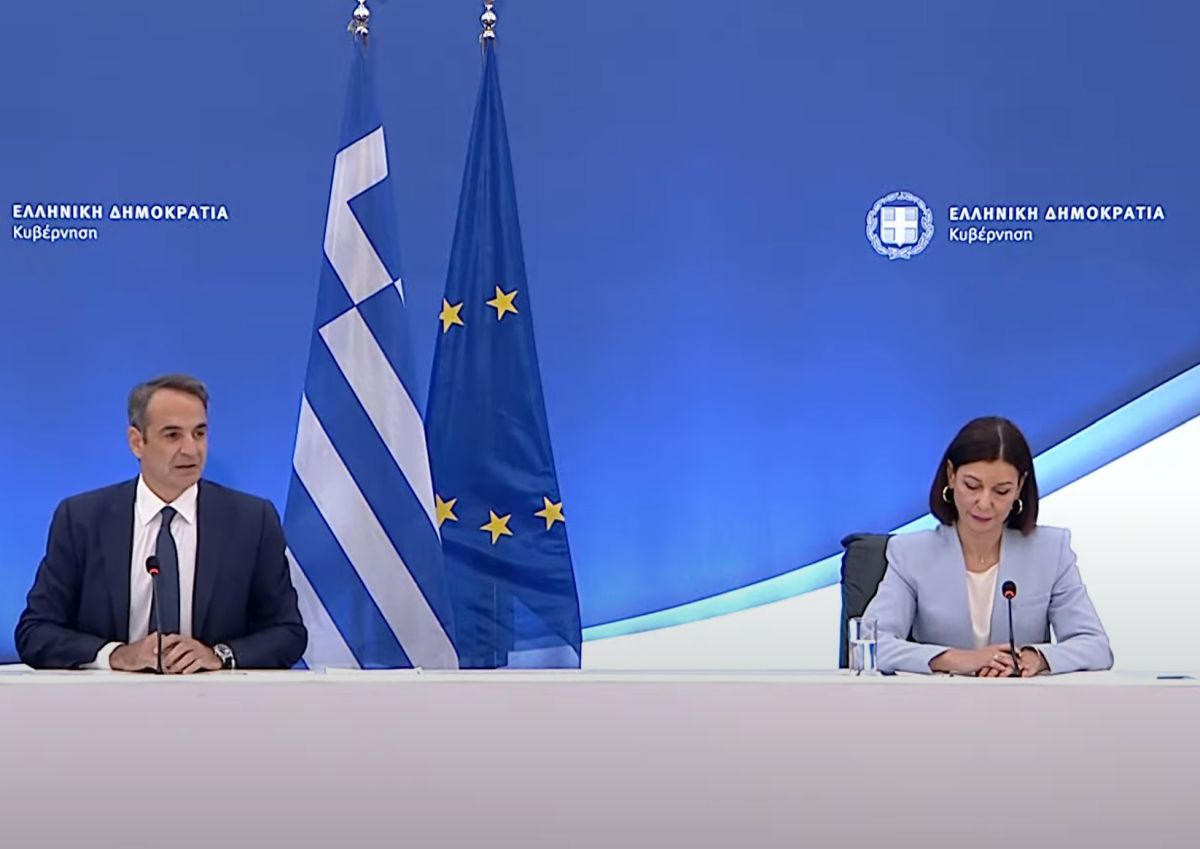 Protecting all forms of life in natural disasters is a key priority, said Greek Prime Minister Kyriakos Mitsotakis on Thursday in the aftermath of the country’s worst fires in decades.

“Our primary goal in natural disasters was, is, and will continue to be the protection of life. People and animals. We managed to protect thousands of people, but we lost forests and property,” he said admitting that the fires were “the greatest ecological catastrophe of the last decades.”

The Greek prime minister underlined that the wildfires ripping through the island of Evia, the Peloponnese, and Athens northwestern suburbs for more than eight days left behind no fatalities. 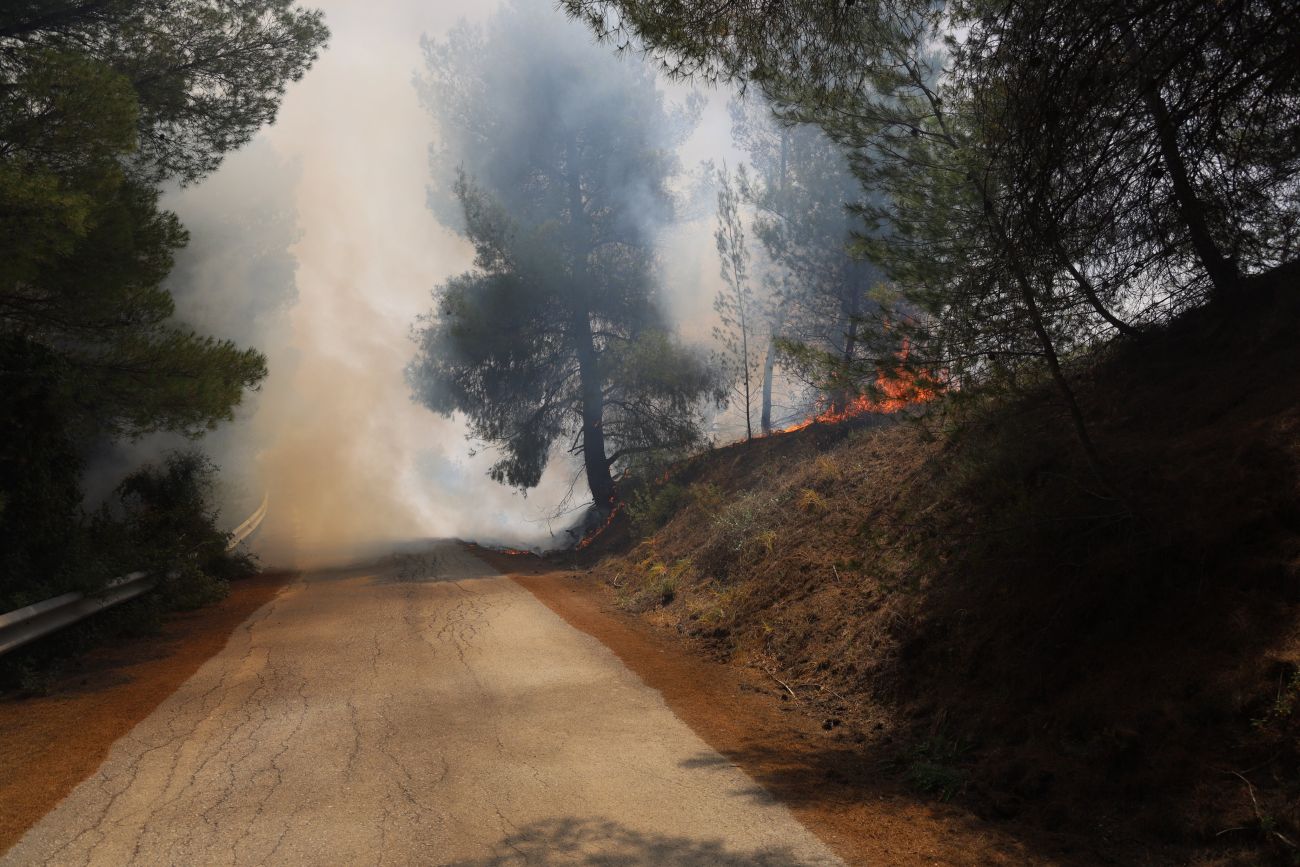 He said that fire fighters were faced with at least 100 simultaneous fires every day and justified the decision of mass evacuations saying there were effective.

Mitsotakis praised the operation of the 112 alert service, underlining that such a system is “not available in other much more organized countries”.

He  went on to express his own and the government’s commitment to  “rebuilding whatever was destroyed” and referred to financial aid which will be disbursed in the coming days to the victims.

‘Disaster Should Become a Positive Force for Change’

“The negative experience of disaster should become a positive force for change,” which is a matter of national importance and should involve all, he said.

Mitsotakis went on to refer the selection of former Kalamata mayor Stavros Benos, who will undertake the reconstruction of Evia island which saw nearly all of its forests in the north, more than 50,900 hectares, go up in smoke. 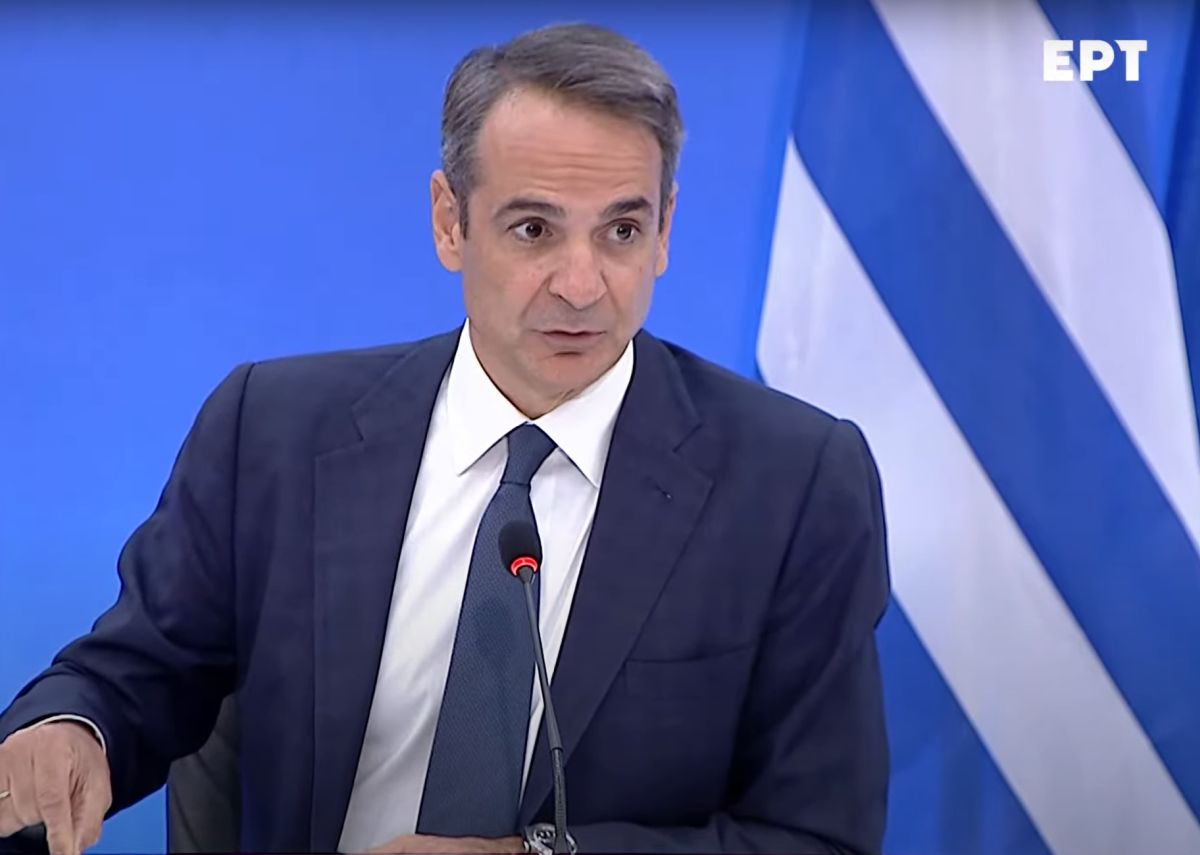 Benos will undertake short-term actions to relieve the victims and long-term interventions to regenerate the natural habitat. Mitsotakis said he would meet with Benos in the coming week to assess the damage on Evia and draw up a plan which will include covering agriculture needs and supporting tourism.

“We have the financial tools and the knowhow to achieve regeneration. I fully understand the anger and frustration of the residents of northern Evia,” he said.

Lastly, acknowledging that the “climate crisis” is happening now and that “climate change is a global issue”, Mitsotakis said that “next year we will be better, we will operate preventatively”.