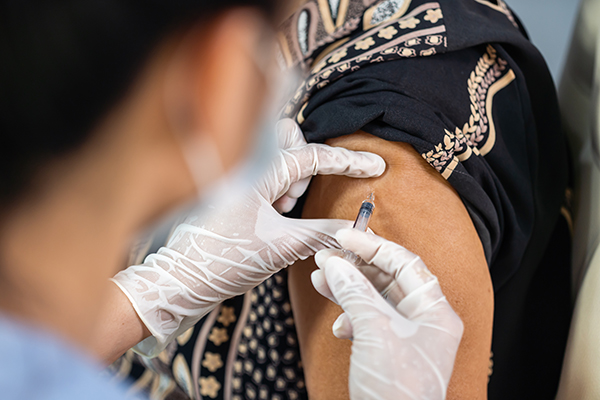 The World Travel & Tourism Council (WTTC) recently said the UK government should bear the cost of “hugely expensive and unnecessary” PCR tests for fully jabbed citizens, which are deterring Britons from travelling.

UK PCR tests have been said to be among the costliest in Europe with prices reaching up to £400 for express test results.

“It’s clear that many British adults simply can’t afford to travel overseas at all if they have to pay the excessive cost of PCR tests,” Virginia Messina, WTTC Senior Vice President and Acting CEO, said.

The global tourism body believes if the government won’t pick up the bill for PCR tests, it should at the very least replace the need for PCR Day two tests from green and amber countries with affordable and effective antigen tests, for fully vaccinated travellers. As in other countries, only those testing positive should need to take a PCR test. 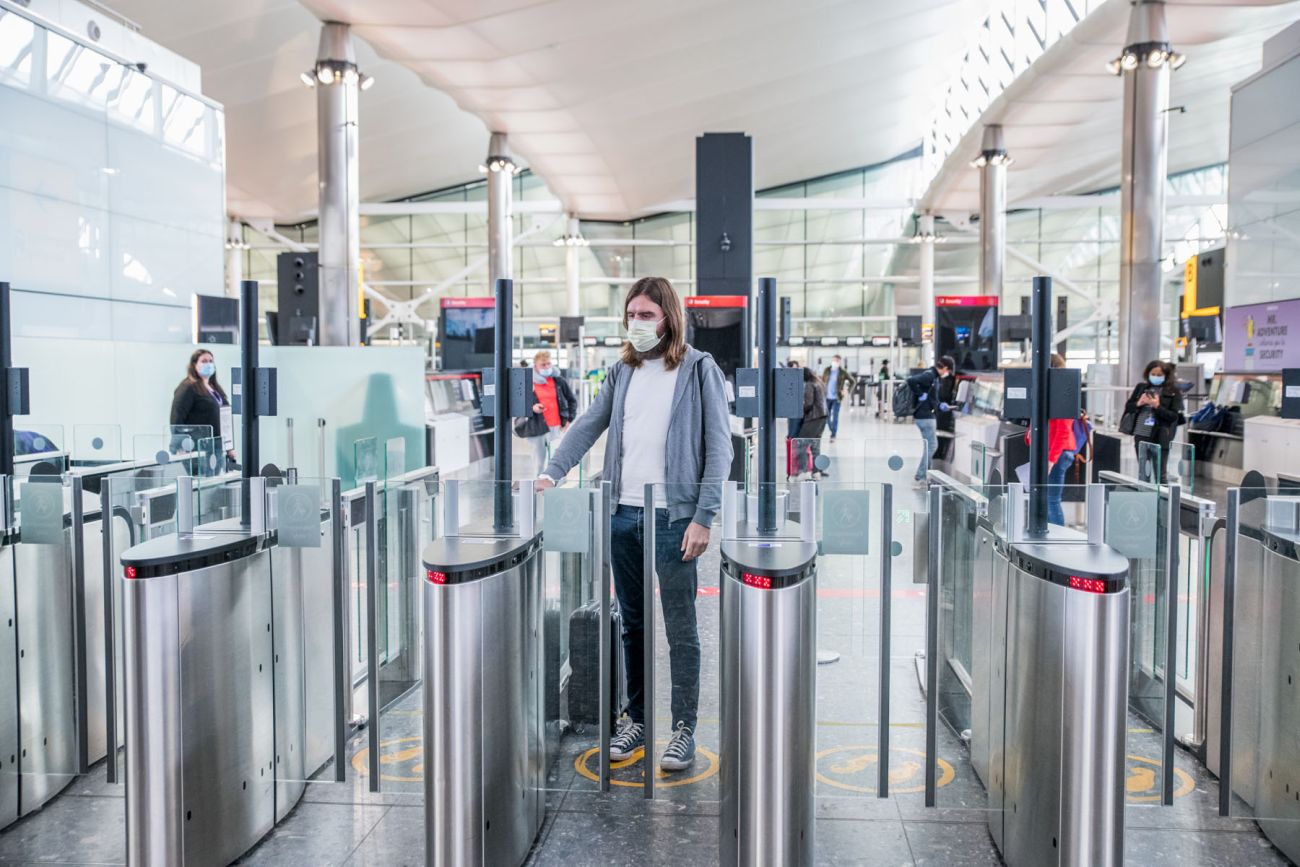 According to research by WTTC knowledge partner, YouGov, carried out earlier this summer, almost half of British adults (47 percent) viewed the financial costs of coronavirus (Covid-19) tests as a main barrier to international travel.

The research also found worries over the cost of tests were placed even ahead of personal health concerns, which came in at 34 percent.

Meanwhile, more than half (53 percent) of British adults said the cost of PCR testing will make a significant impact on their budget if they were to travel abroad this year.

Messina said that more affordable antigen tests – with PCR tests for those who do test positive – will help keep travellers safe and make taking a trip overseas within the budget of most people.

“If the government wants extra information for genomic sequencing – they should pay for it. If they don’t pay, then consumers will vote with their feet and avoid international travel altogether, further damaging the already struggling UK Travel & Tourism sector,” she added.

UK’s PCR tests among the costliest in Europe 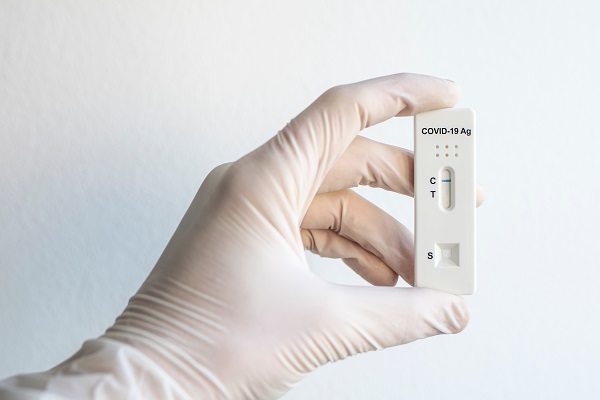 Moreover, Messina said the WTTC supports the investigation by the Competition and Markets Authority (CMA) to look into the excessive pricing of PCR tests which is deterring the revival of international travel.

Over the weekend, the UK Health Secretary Sajid Javid requested the CMA step in to investigate “excessive” pricing and “exploitative practices” among PCR Covid test firms.

This follows widespread reports of vast differences paid by travellers for PCR tests by different companies.

Currently, the cost of PCR tests vary enormously between providers, with the average costing around £75. However, some firms are offering express PCR test results within 90 minutes at a cost of up to £400.

This makes UK PCR tests among the costliest in Europe – partly due to the 20 percent VAT charge applied on top.

Last week WTTC also called upon the UK government to abandon the “confusing and damaging” traffic light system for travel and replace it with green and red list categories.

“These more easily understandable rules, for double-jabbed and unvaccinated travellers, would let consumers know exactly where they stand to make informed decisions about where to travel,” the global tourism body said.

The UK’s system currently rates countries as red, amber or green for Covid-19 and includes various rules that must be followed to enter England.