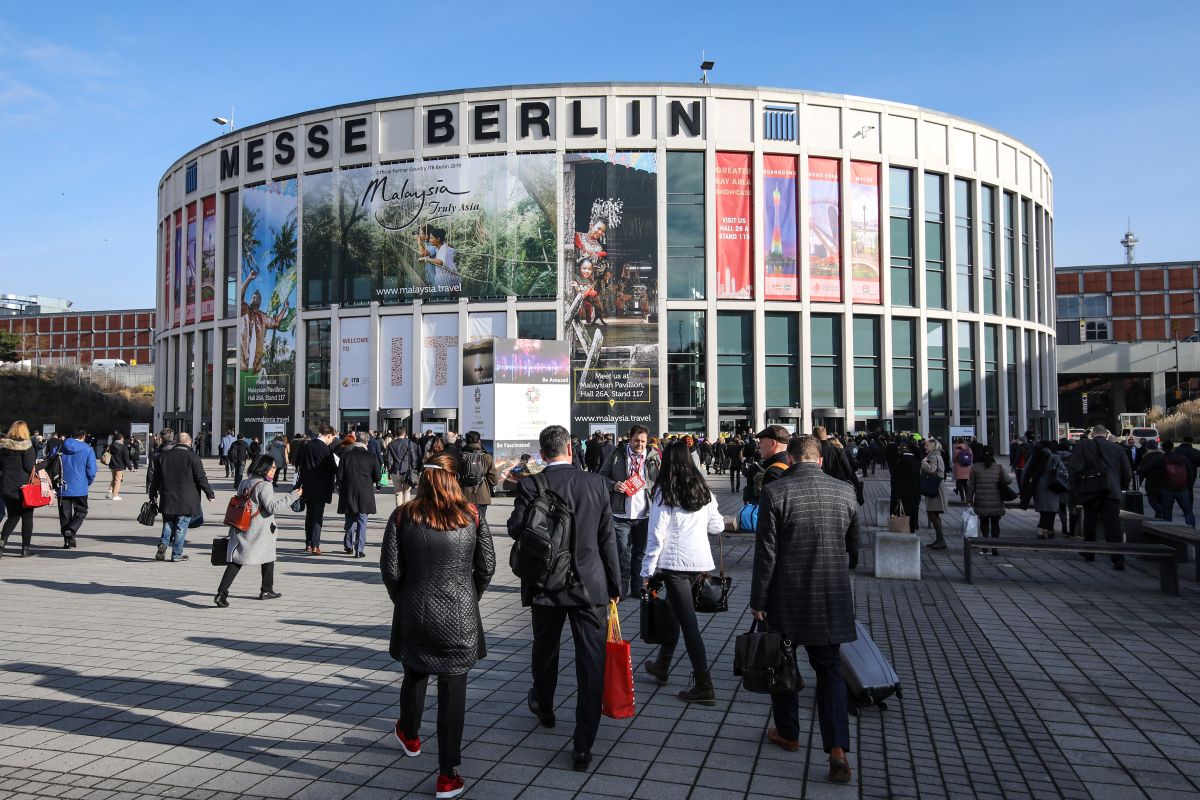 ITB Berlin, one of the world’s leading travel trade shows, has announced the launch of a hybrid concept for 2022 and a live event that will take place from March 9-13 in Berlin.

ITB Berlin is planning an in-person edition of the event whose success story spans more than 50 years – to which virtual elements will be added.

As part of a three-phase trade show concept, the run-up will consist mainly of matchmaking and appointments. During the actual event, ITB Berlin will provide a platform for business, networking, content and dialogue, and with its physical and hybrid trade show stands will create a setting for successful participation in the event.

After ITB Berlin, over a period of one to two days the virtual Business Days will round off the concept with virtual appointments and livestreams.

As early as February 2022, access will be available to a virtual trade show platform where exhibitors, trade visitors and the media can make advance contact and find relevant content. 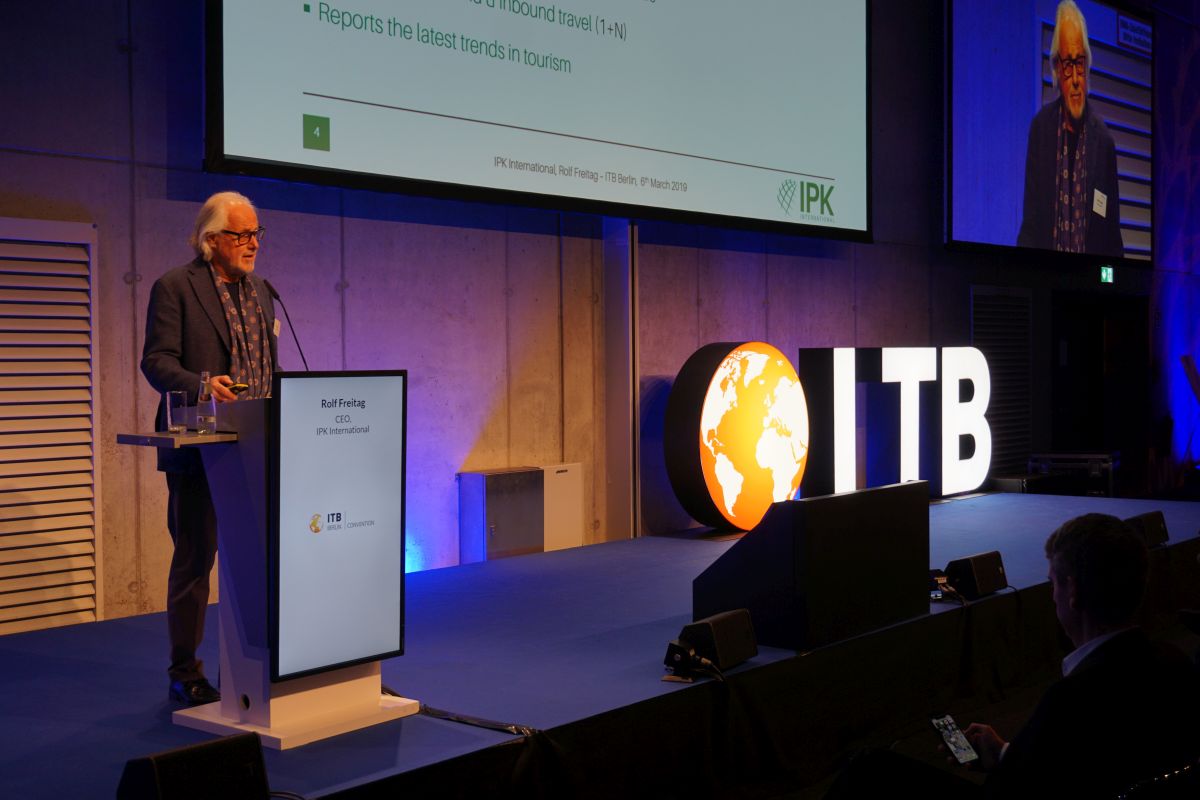 The focus of the travel trade show will be on Saxony, the Official Partner Destination, which on March 8 will open ITB Berlin with a festive gala at the CityCube Berlin.

On March 9, the Berlin Exhibition Grounds will open their doors to exhibitors, trade visitors and the media, observing the latest hygiene rules and a safety concept which ITB Berlin will coordinate with the local authorities and will previously test.

On March 12 and 13, anyone from the Berlin/Brandenburg region with a lust for travel is also invited to the display halls where they can get ideas and inspiration for their next holidays.

In the week after ITB Berlin, the virtual ITB platform will host one to two special Digital ITB Business Days, enabling exhibitors and buyers to meet at a technically user-friendly virtual trade show.

Early bird rates for exhibitors are availble until September 15.