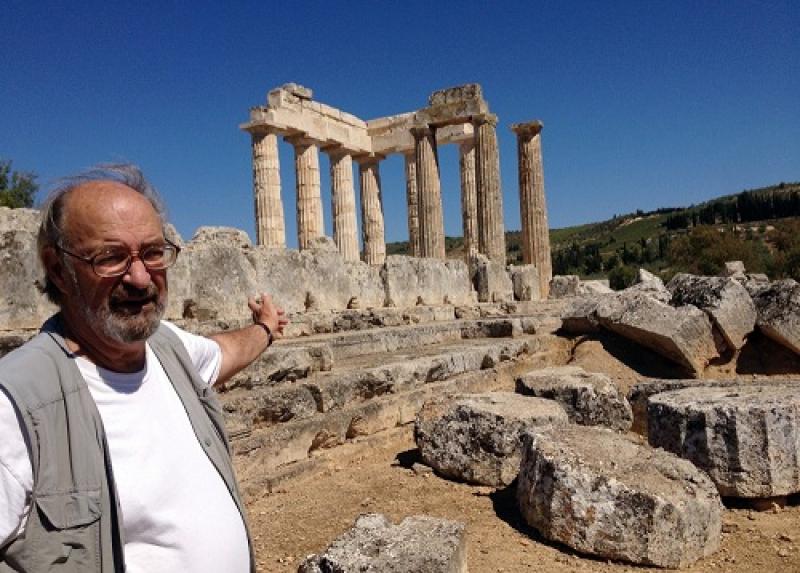 Stephen Miller stands in front of the Temple of Nemean Zeus, southwest of Athens, September 25, 2013. Photo: AP / Source: US Embassy

Stephen G Miller, the archaeologist who unearthed the ancient stadium of Nemea in the Peloponnese, and devoted his life to the revival of the Nemean Games, passed away on Wednesday at the age of 79.

“With the loss of Stephen Miller, archaeological research has lost a great, dedicated scientist, while Greece has lost a great friend,” said Culture Minister Lina Mendoni on Wednesday, describing him as a man of “scientific brilliance, humanity and progressive thinking”.

The University of California at Berkeley Classics professor dedicated his life and work to Ancient the Nemea. 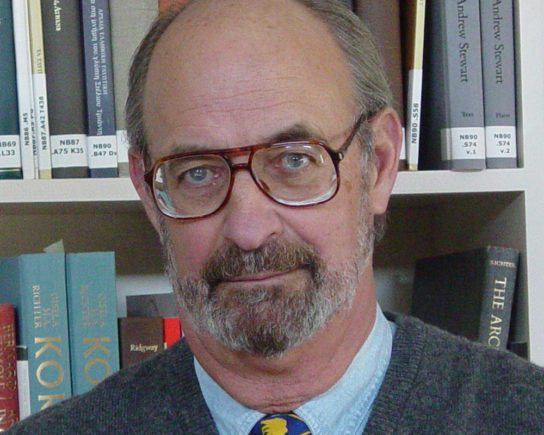 Born in Indiana in 1942, Miller served as director of the American School of Classical Studies at Athens from 1982 to 1987 and as head of excavations at Ancient Nemea under the auspices of the UC Berkeley for five decades.

Expressing his sorrow for the loss, US Ambassador to Greece Geoffrey Pyatt said Miller had “dedicated his life to deepening our understanding of Greek sport and strengthening the academic and people-to-people ties between the United States and Greece”.

As director of excavations at Nemea in the early ’70s, Miller and his team uncovered the Sanctuary of Zeus and the ancient stadium of Nemea, constructed at around 330 BC. Later in 1994, he set up the Society for the Revival of the Nemean Games and two years later the first contemporary Nemean Games took place.

“Stephen was an American philhellene in the truest sense of the word and we hope that his memory will live eternally through his important contributions to the field of archaeology and in the hearts of the many people whose lives he touched,” said Pyatt. 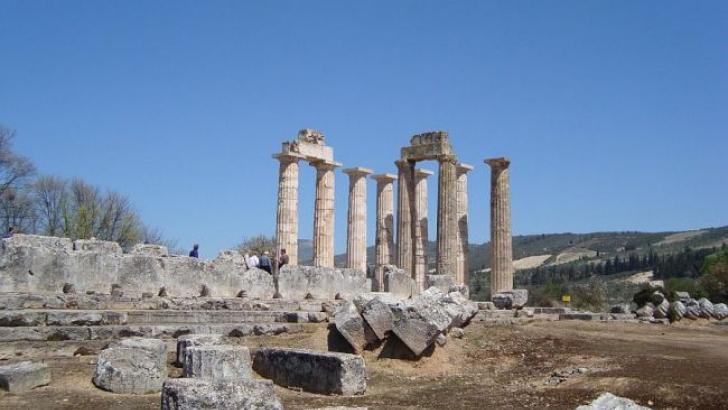 Besides his overall contribution to the field of archaeology and to Nemea,  Miller also published several books and scholarly articles.

He was rewarded for his work in 2005 with the title of Grand Commander of the Order of Honor and was named honorary citizen of Greece.

Greek Prime Minister Kyriakos Mitsotakis highlighted the decisive role Miller played not only in bringing the Nemea antiquities to light but also of raising awareness of the Nemean Games and sport.

“Stephen Miller deeply loved the people and culture of Modern Greece. He became ‘Stefanos’ from Steven long before he was honorably granted Greek citizenship in 2005. We bid farewell to one of our own,” said Mitsotakis.