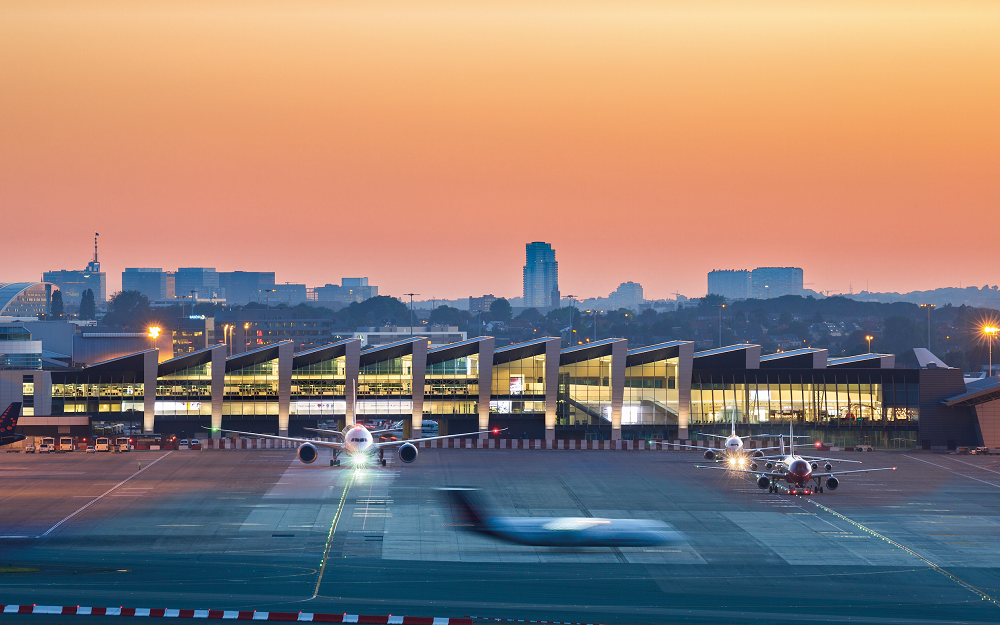 ACI Europe, which represents over 500 airports in 46 European countries, on Wednesday said data for the first half of 2021 showed passenger traffic in a downward spiral year on year.

The European airport trade body’s air traffic report for June, Q2 and H1 2021 revealed the continued devastating impact of the coronavirus (Covid-19) pandemic, with passenger traffic decreasing by 76.9 percent across the European airport network during the first half of the year compared to the pre-pandemic reference period (H1 2019).

“For Europe’s airports, the first 6 months of 2021 were actually worse than last year, as passenger volumes further decreased by more than a third,” Olivier Jankovec, Director General of ACI EUROPE said.

According to Jankovec, the passenger traffic drop is the direct result of the travel restrictions reinstated by European States at the beginning of the year and which remained in place throughout Spring as the continent was hit by the third wave of the pandemic.

Traffic improvement gaining momentum in July and into August 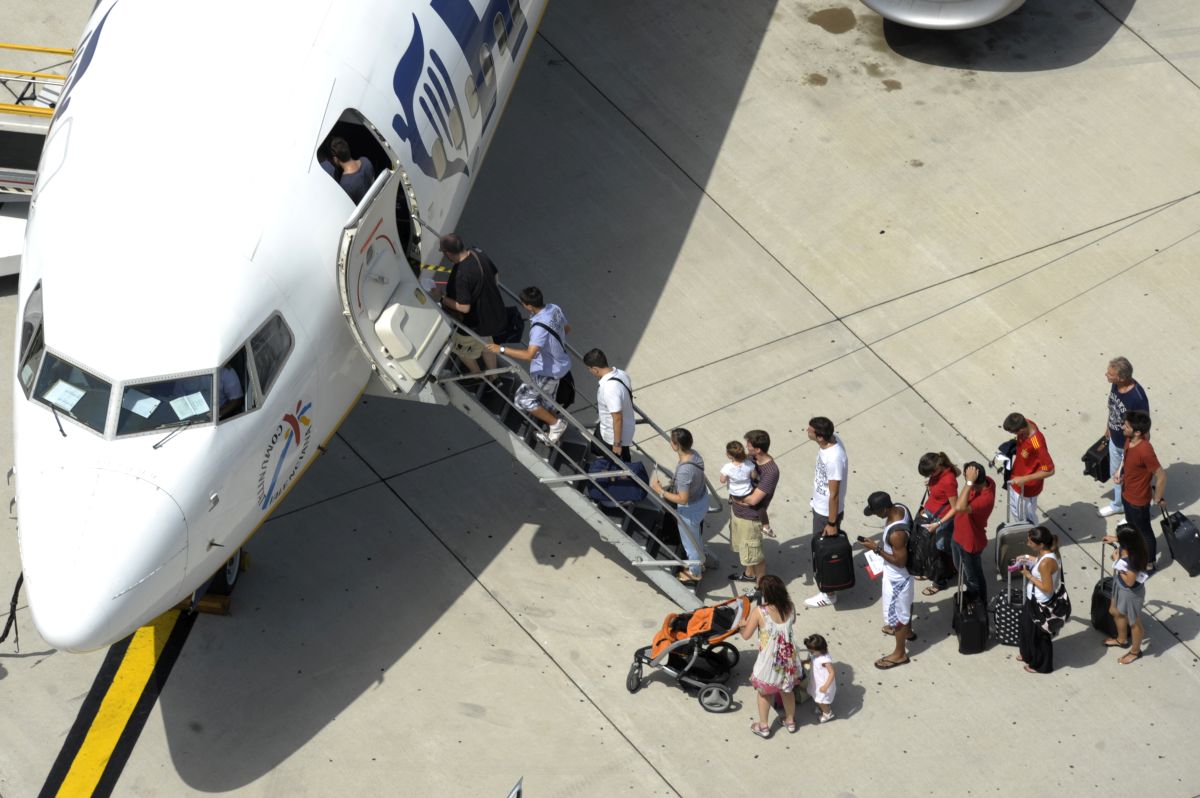 Preliminary data for July reveals a decrease in passenger traffic of 51 percent across the European airport network compared to the same month pre-pandemic (2019), but with total passenger volumes more than doubling compared to July 2020 – from 57.4 million to 127.4 million.

ACI Europe said the improvement in passenger traffic started gaining some real momentum only over the month of July.

“This was clearly facilitated by the EU Digital COVID Certificates as well as the UK and Ireland better aligning their travel regime with the rest of Europe, and finally accepting that vaccinated travellers do not need to quarantine,” the European airport trade body said.

On August 1, the height of the summer season, passenger traffic stood at -38 percent compared to the same day in 2019. 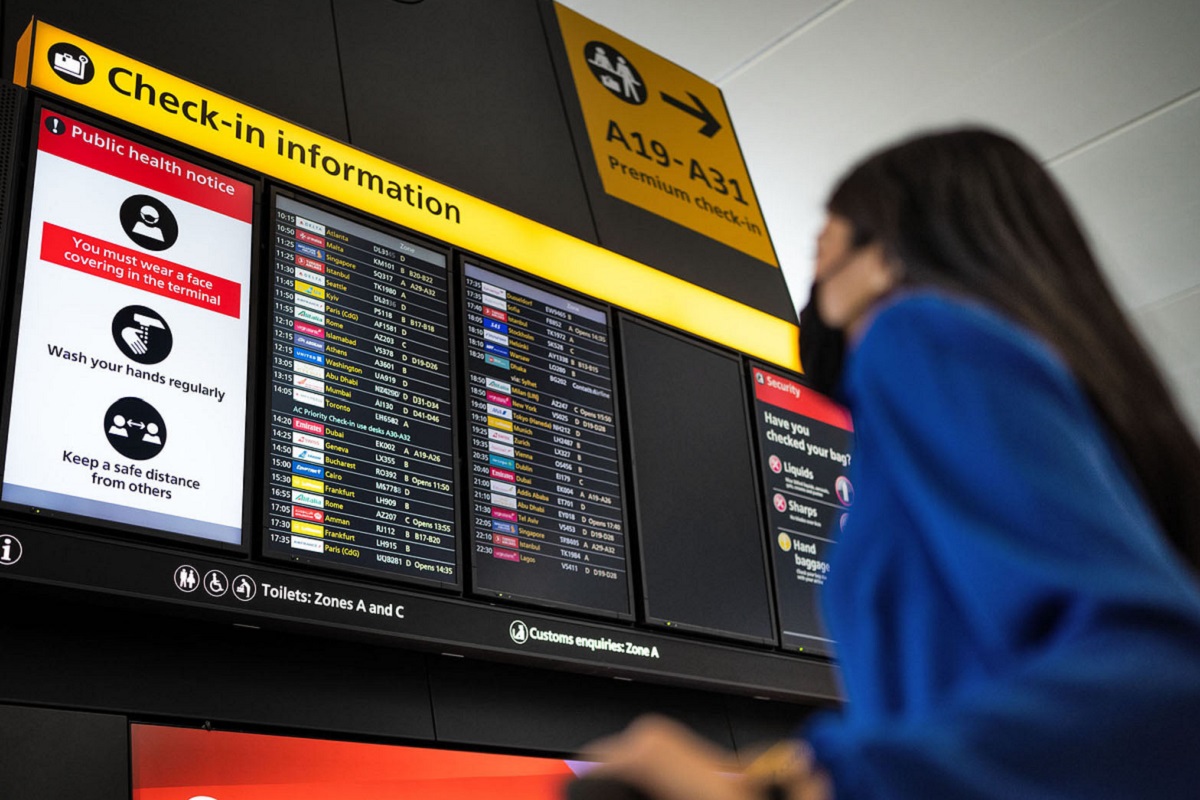 “The situation is gradually improving for airports, but make no mistake – 2021 is not going to be the year of our recovery – far from it. Europe’s airports have already lost over 1 billion passengers this year – which is more than was lost last year to date. The revenue levels needed to sustain our operations are still not there, with debt mostly ensuring we keep operating,” Jankovec said.

ACI Europe’s director general said the outlook beyond the peak summer months remains “uncertain”, and is dependent on further progress with vaccination both in Europe and globally.

“Crucially, it is dependent on more governments allowing and effectively facilitating travel on that basis. Our eyes are especially on the US market, which remains closed to European travellers, increasing the level of frustration on both sides of the Atlantic with each day,” he said.