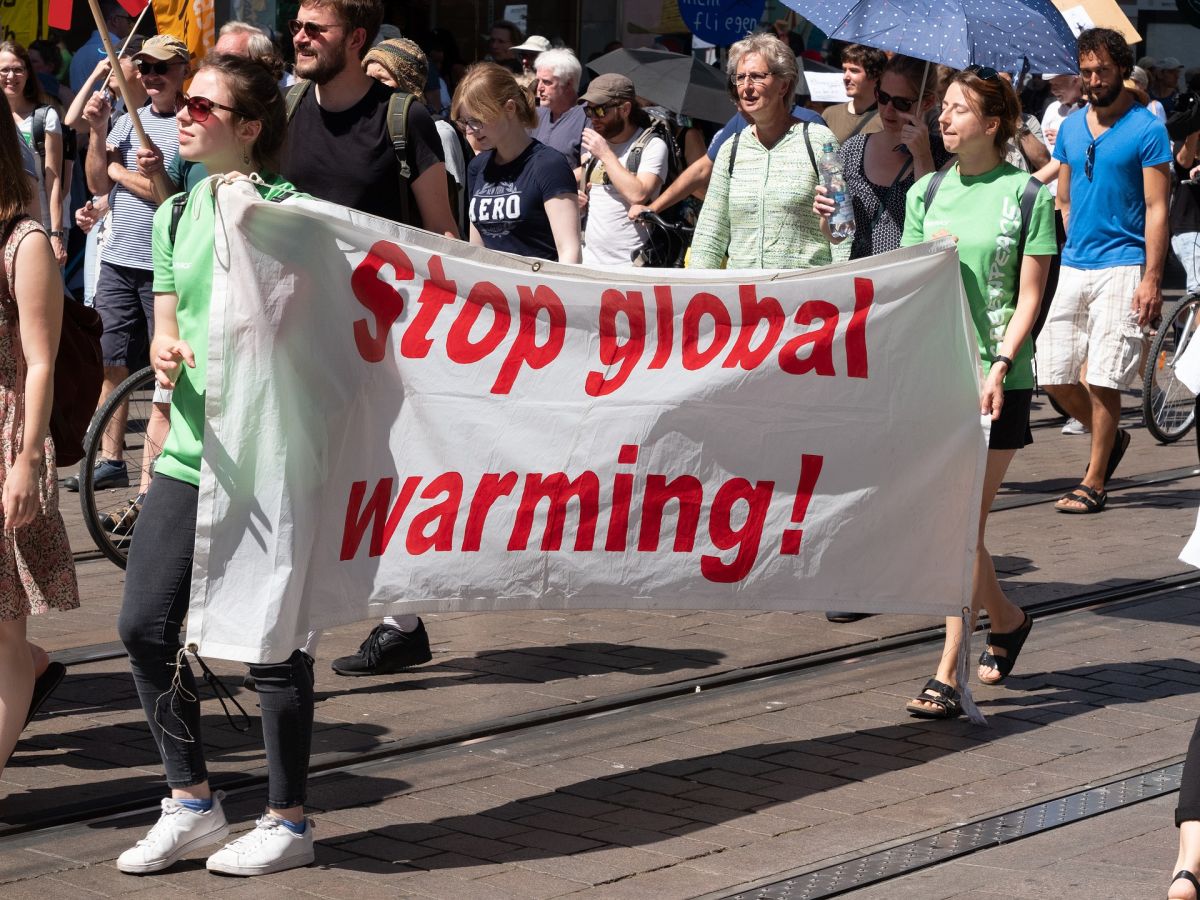 Archive photo of a demonstration against global warming.

Changes in the Earth’s climate and the imminent effects on the climate system are happening now and some of these, such as rising temperatures and sea levels, are irreversible, found a study released this week by the Intergovernmental Panel on Climate Change (IPCC). 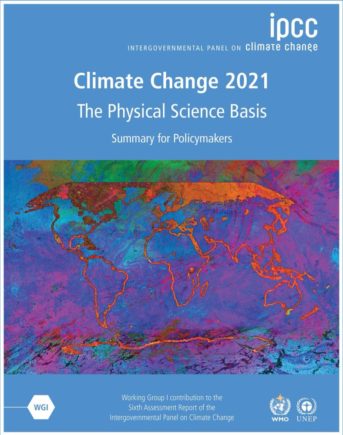 The UN body goes on to add in its Working Group I report, “Climate Change 2021: the Physical Science Basis” that strong and sustained reductions in emissions of carbon dioxide (CO2) and other greenhouse gases would limit climate change. Adding that this action would also benefit air quality.

However, any measures taken, the IPCC reports, could take 20-30 years to bring about wanted results including a stabilization in global temperatures.

“The internationally agreed threshold of 1.5°C global warming is perilously close. We must step up our efforts and act urgently and decisively to keep the 1.5°C target alive,” said UN Secretary-general Antonio Guterres this week as forest fires raged across Europe and in the US.

Experts say the average global temperature on the planet may increase by 1.5°C by 2040 – initially expected at some point from 2030 to 2050.

The report underlines that unless there are immediate and large-scale reductions in greenhouse gas emissions, limiting warming to close to 1.5°C or even 2°C will be beyond reach.

According to the IPCC, greenhouse gas emissions  from human activities are responsible for approximately 1.1°C of warming since 1850-1900 – averaged over the next 20 years, global temperature is expected to reach or exceed 1.5°C of warming.

The report’s scientists point out that no region on the planet will be unaffected and that in the coming decades climate changes will increase in all regions.

“Climate change is already affecting every region on Earth in multiple ways. The changes we experience will increase with additional warming,” said IPCC Working Group I Co-Chair Panmao Zhai.