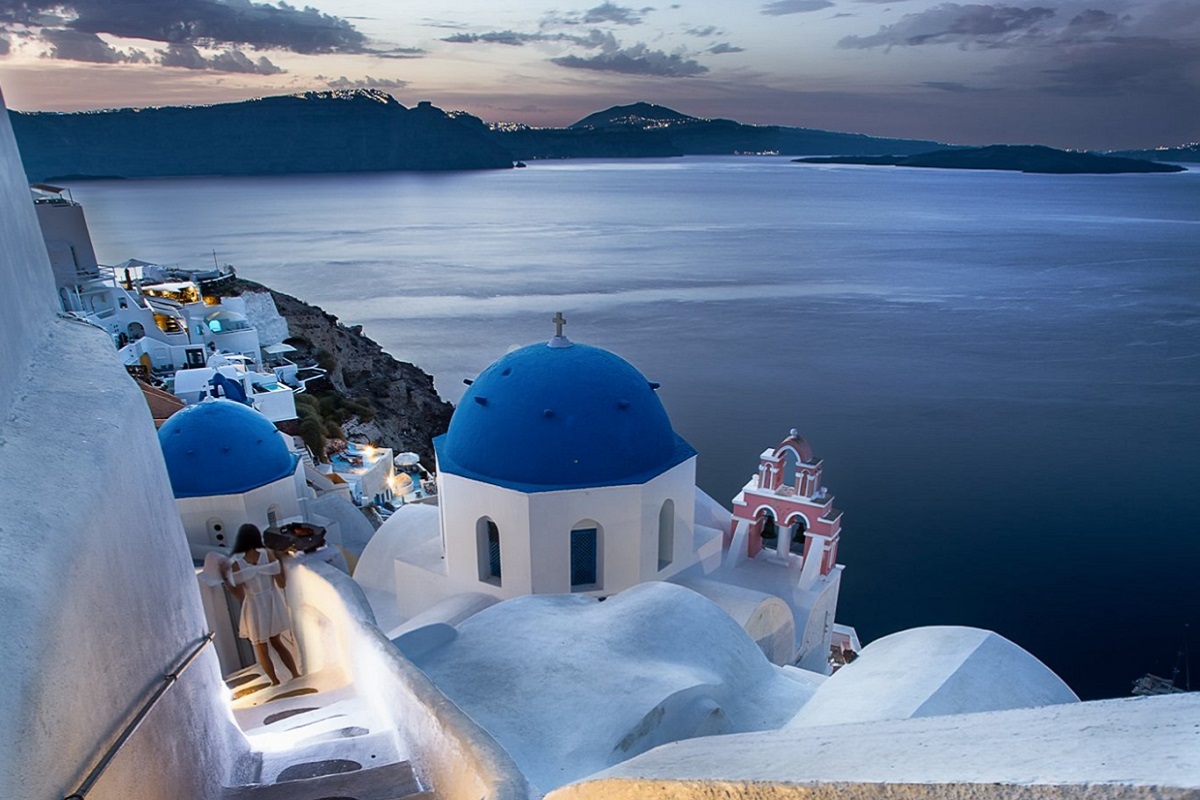 Over 1 million international tourists spent their holidays in the South Aegean Region in the last three months, including on such islands as Rhodes, Kos, Santorini, Mykonos and Karpathos, reaching nearly 92 percent of last year’s total.

According to data released by the South Aegean Tourism Initiative, the number of arrivals at five of the region’s key airports increased over the three-month period reflecting a strong demand for the Dodecanese and Cyclades islands.

Based on this data, 1.1 million passengers arrived in the Dodecanese and Cyclades on 8,000 international flights from May 13, when Greece opened to tourists, to the end of July.

According to estimates and in expectation of peak month August data, the South Aegean Region is seeing its international arrivals approaching total 2020 levels. 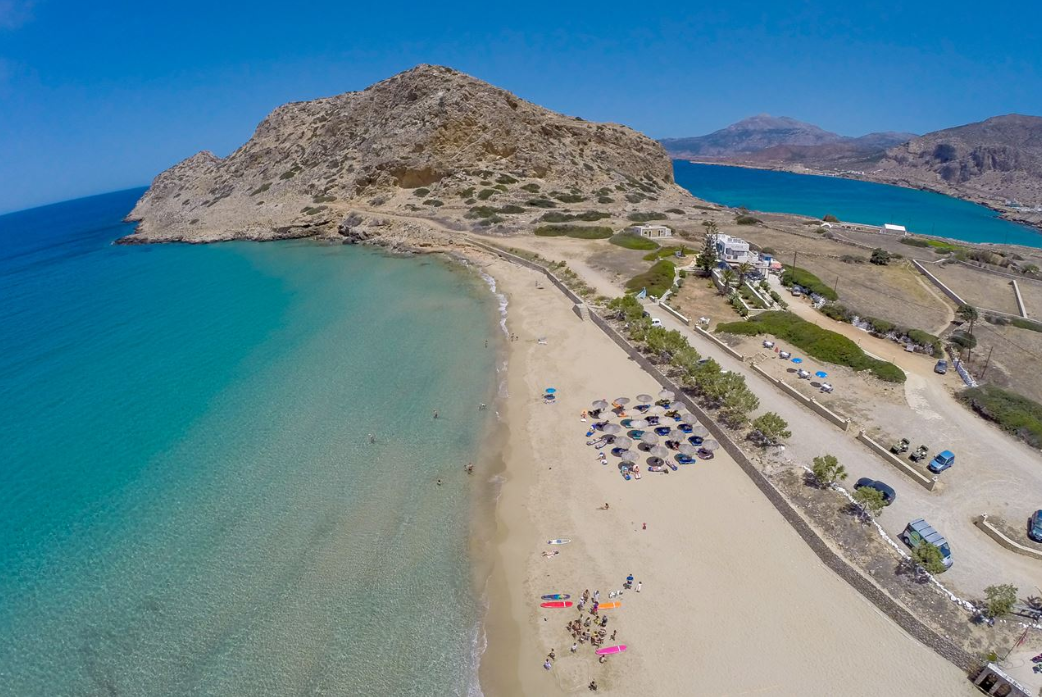 Leading the way, Mykonos, Santorini, and Karpathos, which welcomed more visitors in the three-month period compared to the entire 2020.

Rhodes was not far behind achieving nearly 84 percent of last year’s air traffic levels in the same period.

Established in January 2021, the South Aegean Tourism Initiative is made up of tourism, trade and hotel stakeholders and their relevant associations and chambers in response to a call from South Aegean Regional Governor George Hatzimarkos.

In March, the South Aegean Region presented its tourism promotion strategy for 2021 budgeted at 800,000 euros.