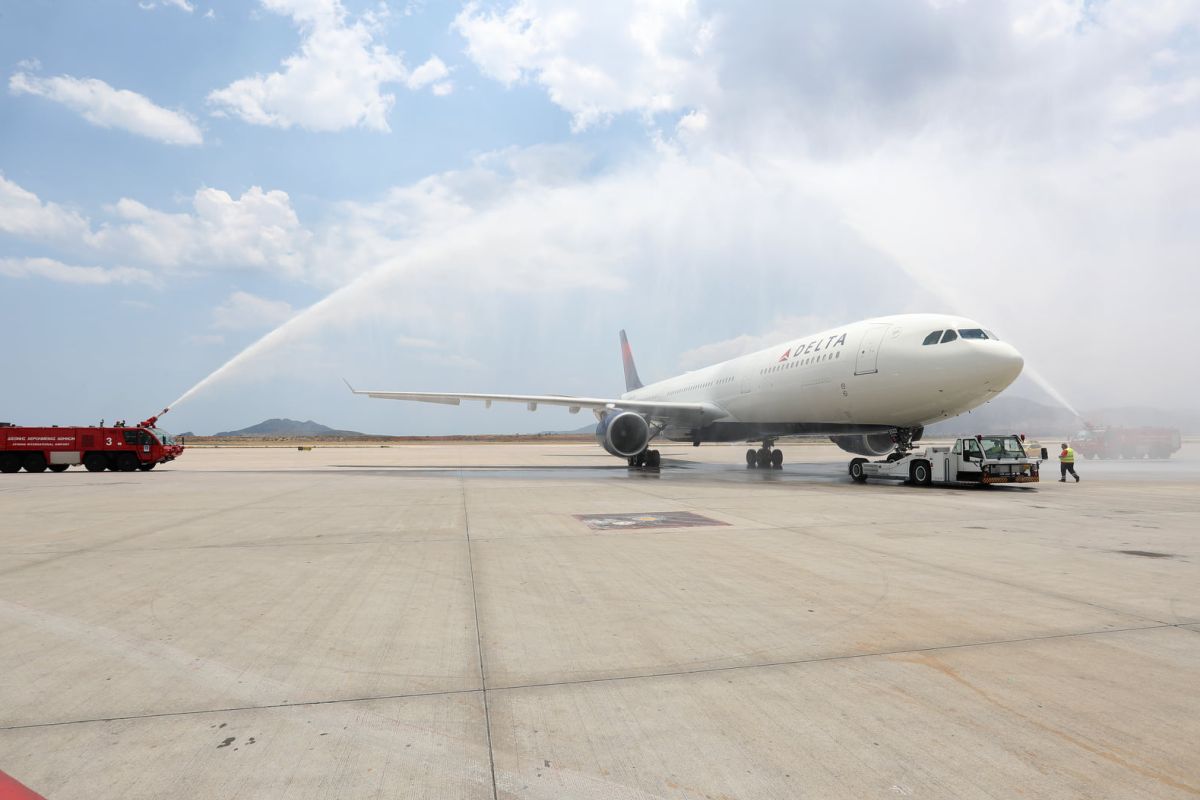 Air traffic appears to be approaching 2019 pre-Covid-19 levels with Greece moving up in terms of scheduled flights, according to the latest report by the European Organization for the Safety of Air Navigation (Eurocontrol).

The association revised its previous four-year forecast according to which air traffic would reach 2019 levels by 2024 the earliest.

Eurocontrol’s Director General Eamonn Brennan said via his twitter account on Thursday that major European airports were adding flights over the past two weeks, including Schiphol (up by 4 percent), Istanbul airport (up by 7 percent), and Paris’ Charles de Gaulle (up by 7 percent).

Greece is also in the top 10 countries recording the highest increases in flight traffic compared to 2019. Athens International Airport (AIA) also recorded an increase in flights up by 2 percent over the last two weeks but down by 17 percent against the same period in 2019.

Citing airline flight schedules and booking data, Eurocontrol said the number of flights to Greece was expected to reach 80-90 percent of 2019 levels through to September 12.

Over the August 2-29 period, the number of flights to Greece is estimated at reaching 80 to 90 percent of 2019 levels and from August 30 to September 12 to claim 90 percent of pre-pandemic levels. The daily average is set to reach 1,500-2,500 flights over the given period.

Looking at July 28 data for Greece, the number of flights was down by 16 percent against the same day in 2019 but stronger by 11 percent to 1,866 when compared to two weeks prior.

Overall, in the January-July period, AIA handled 4.5 million passengers down by 5.7 percent against the same period in 2020.

The report’s analysts add however that projections hinge on epidemiological developments on the Covid-19 front.