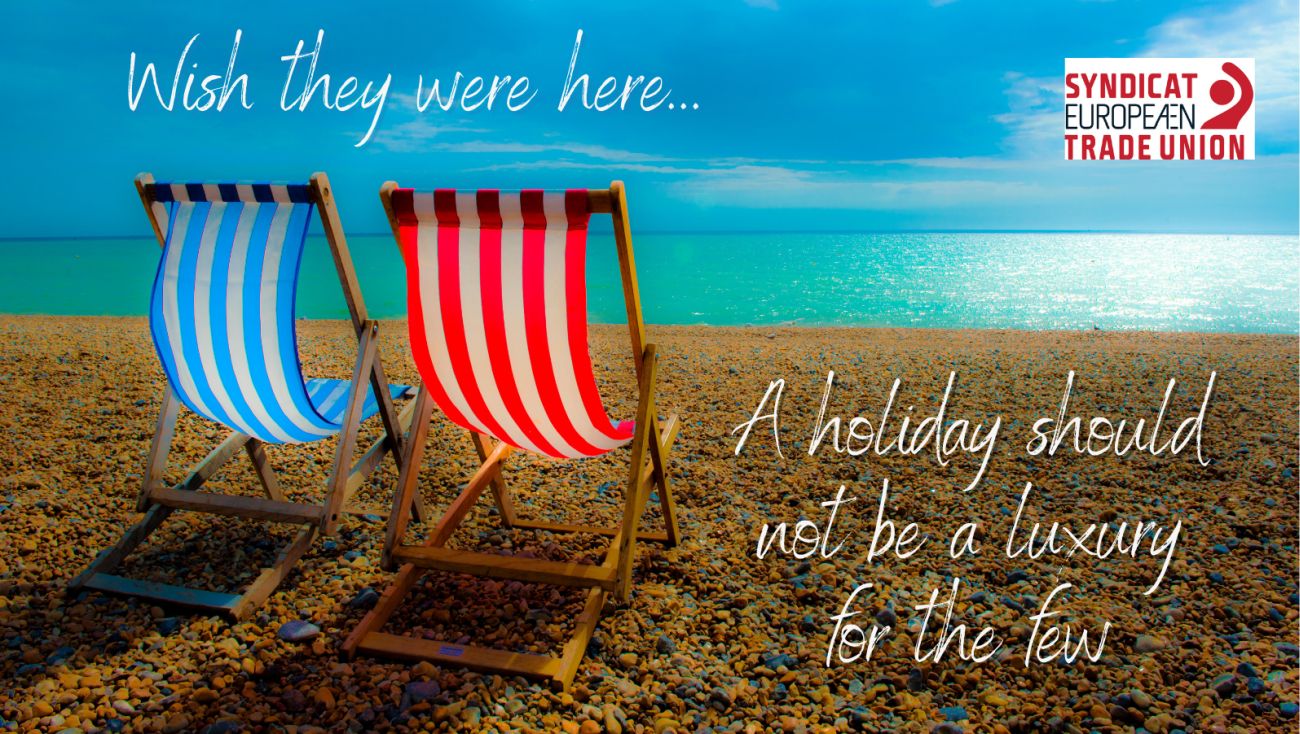 More specifically, according to ETUC research carried out as part of its campaign to strengthen the EU’s wages directive, workers receiving poverty-level pay are among 35 million of the poorest Europeans who can’t afford a summer holiday.

The ETUC is working with EU lawmakers to introduce a ‘threshold of decency’ into the legislation that would ensure statutory minimum wages could never be paid at less than 60 percent of the median wage and 50 percent of the average wage of any member state, delivering a pay rise to over 24 million people. The draft directive will be considered by the European Parliament after summer. 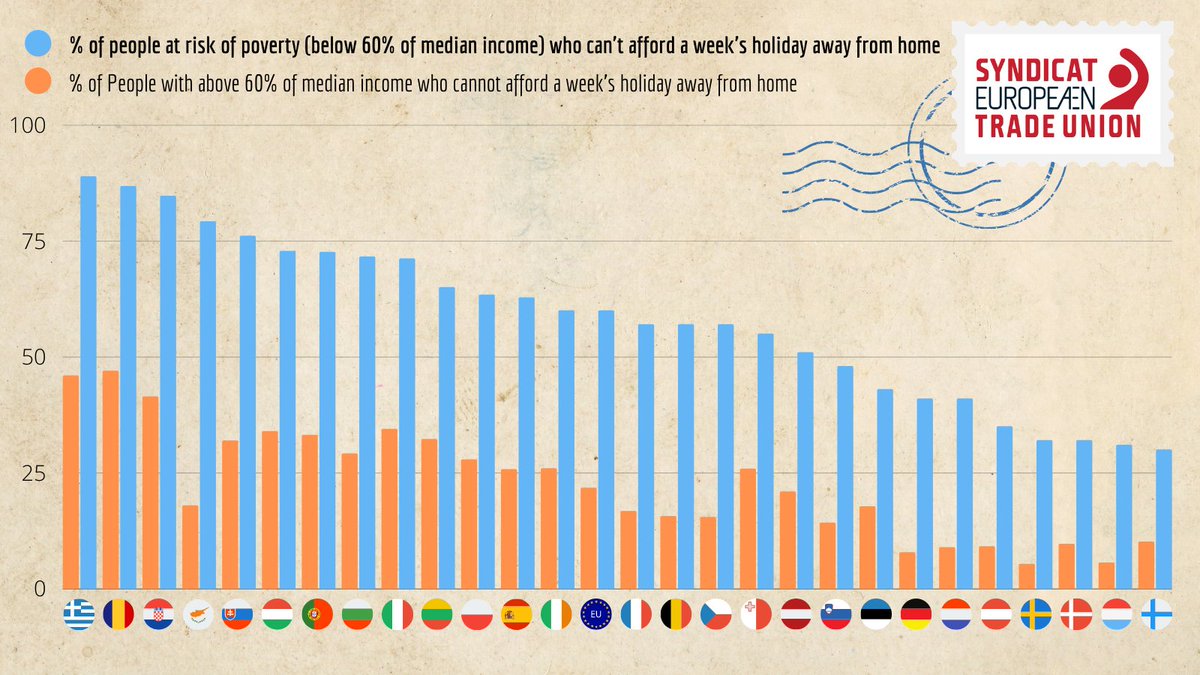 Citing Eurostat data, ETUC found that holiday inequality has grown in 16 EU member states over the last decade between those with incomes below 60 percent of median and those with income above that threshold.

The worst situation is recorded in Greece where 88.9 percent of people living at risk of poverty can’t afford a break, followed by Romania (86.8 percent), Croatia (84.7 percent), Cyprus (79.2 percent) and Slovakia (76.1 percent).

The ETUC goes on to add that although access to holidays has increased over the last decade, the majority of low income families are still unable to take a break.

A closer look reveals that 28 percent of EU citizens can’t afford to go on a week-long vacation. At the same time, more than half (59.5 percent) of those whose income is below the at-risk-of-poverty threshold can’t go on holiday at all. Italy has the highest number of people in this category with 7 million, followed by Spain (4.7 million), Germany (4.3 million), France (3.6 million) and Poland (3.1 million).

“A holiday should not be a luxury for the few. While many workers are away enjoying time off with friends and family, millions are missing out because of low pay,” said ETUC Deputy General Secretary Esther Lynch.

“The rise in holiday inequality shows how the benefits of economic growth in Europe over the last decade haven’t been shared fairly. The EU adequate minimum wages directive needs to be strengthened to ensure that wages are never so low that they leave workers living in poverty and collective bargaining is made a routine part of employment to ensure genuinely fair wages for all,” said Lynch. 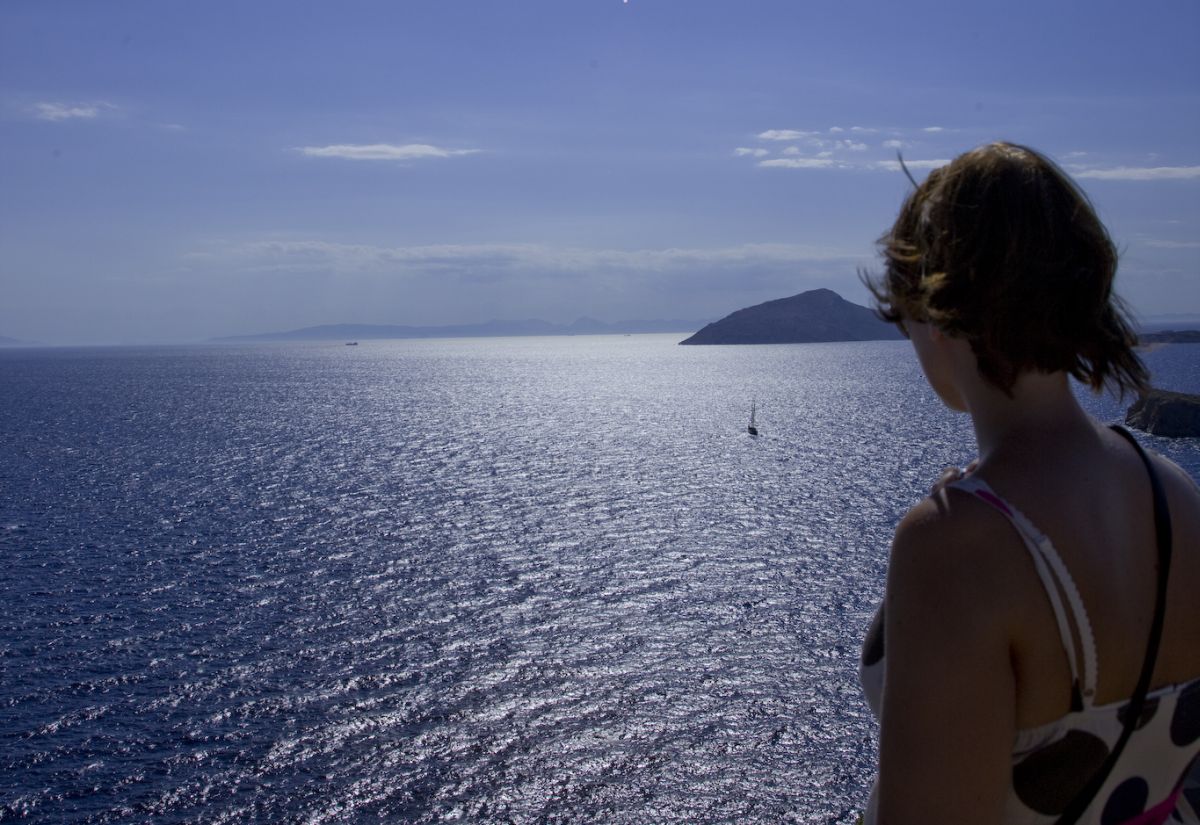 The study’s analysts point out that Europeans whose income is below 60 percent of the median are either unemployed or retired. The same group however includes millions of workers earning the basic wage.

The ETUC adds that statutory minimum wages leave employees at risk of poverty in at least 16 EU states, adding that, according to the European Commission, 22 million workers make less than 60 percent of the median.

The report refers to Romania, where 86.8 percent of people living at risk of poverty couldn’t afford a holiday against 46.7 percent of those with incomes above 60 percent of the median.