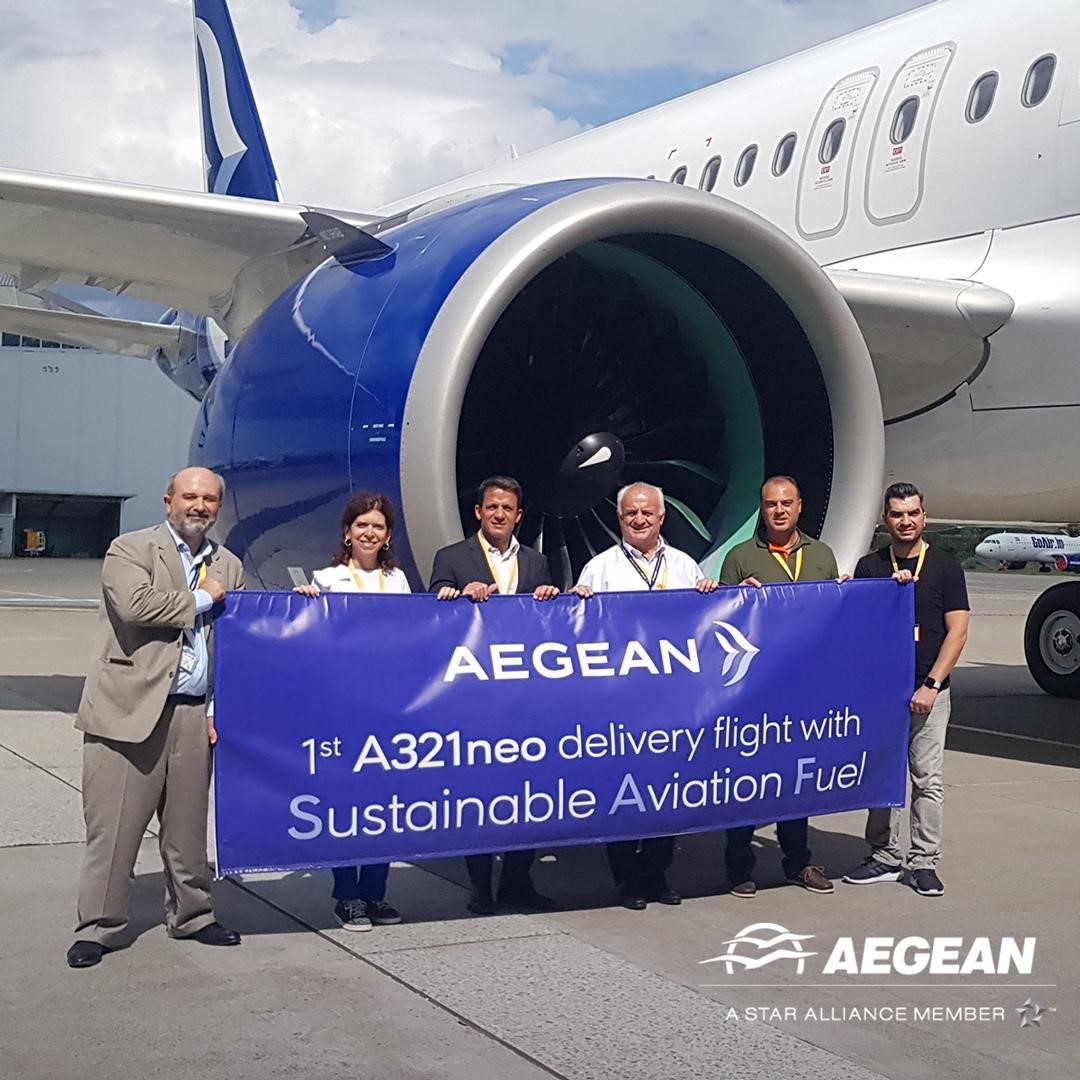 The aircraft is the fourth of the larger version of the A320neo family out of total 46 aircraft under the company’s existing agreement with Airbus.

The new aircraft flew to Greece, without passengers, using a blend of sustainable and conventional aviation fuels.

It is noted that AEGEAN has consistently continued deliveries of new aircraft since early 2020 under the existing delivery plan for 46 new Airbus A320neo aircraft. This commitment is considered, not only a large investment, the largest in terms of fleet in Greece, but also a significant step toward lowering the impact on the environment.

“Although we are still working our way through a major pandemic crisis, we retain our focus on the new era for AEGEAN as well as sustainable air transport, while continuing our efforts with the fleet renewal plan as well as the use of innovation,” Gerogiannis added.

Corfu: Ministry to Improve Accessibility to Old Fortress and Town