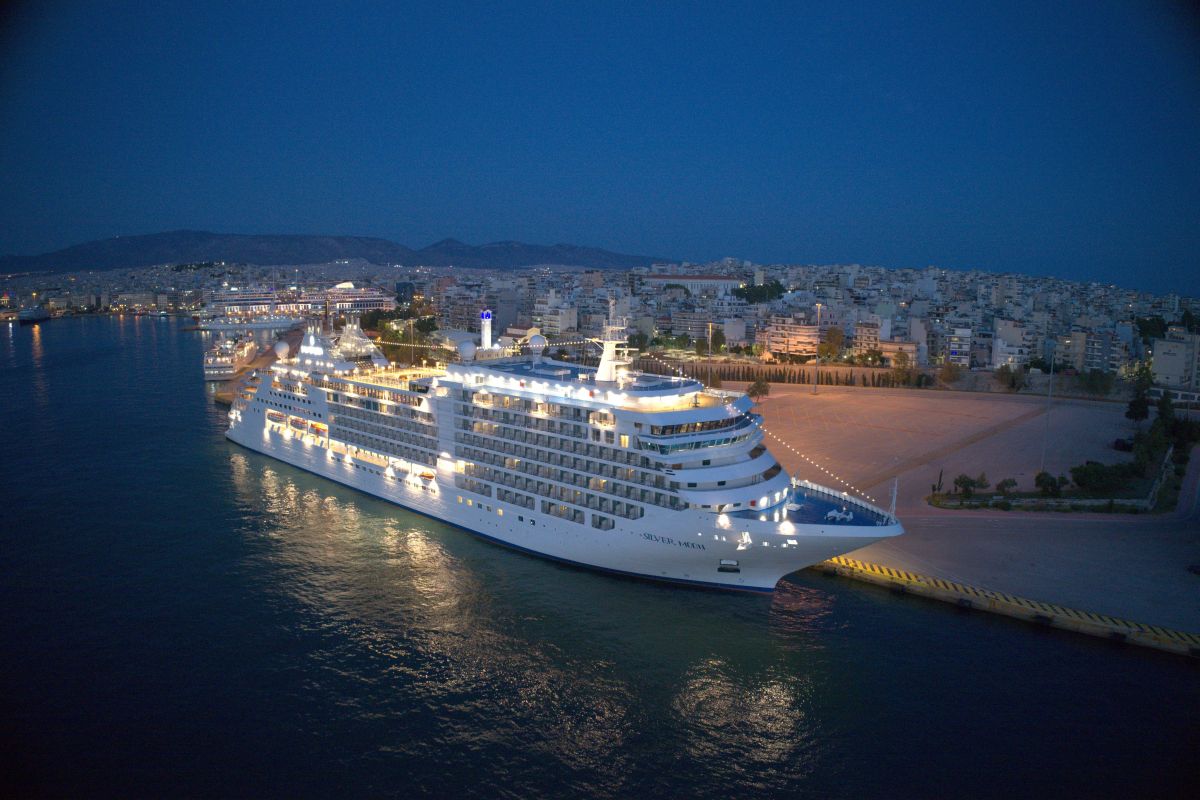 Silversea Cruises on Wednesday, in the port of Piraeus, christened Silver Moon as the newest ship in its ultra-luxury fleet, building momentum in the cruise line’s global return to service. Silversea Cruises is part of the Royal Caribbean Group.

Becoming the first ultra-luxury cruise ship to set sail following the pandemic, Silver Moon embarked upon her inaugural season from Piraeus from June 18, undertaking a series of 10-day voyages in the Greek islands of the Aegean.

“As the first ultra-luxury cruise ship to set sail this year, Silver Moon leads the way in the return of ultra-luxury cruising. She represents our industry’s strength and resilience,” Roberto Martinoli, President and CEO of Silversea Cruises, said.

The ninth ship in Silversea’s ultra-luxury cruise line’s fleet, the Silver Moon is homeporting from Piraeus for the first time this year with a program that envisages 70 departures from Piraeus to Greek ports and includes “unexplored” destinations, such as Amorgos, Syros and Patmos. The last departure is scheduled for November this year. 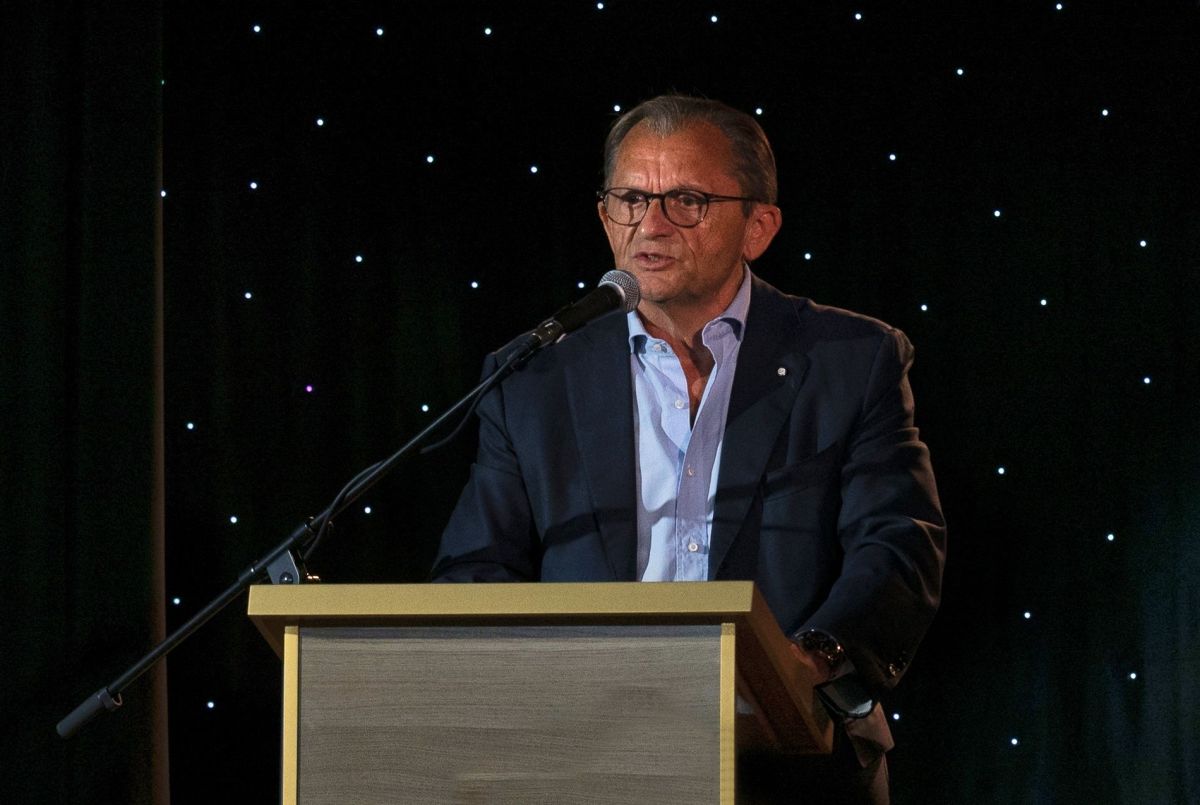 Speaking during Silver Moon’s official naming ceremony, Greek Tourism Minister Harry Theoharis highlighted that Silversea Cruises is among the first cruise lines to participate in the restart of cruise tourism in Greece with three of its ships.

“The Silver Moon is the first ship from the Royal Caribbean Group to hold its naming ceremony here in Greece and I am optimistic that we will see more in the near future as we will also have more ships sailing in the Aegean,” the minister said, underlining that Greece was the first country to actively support the restart of cruise tourism.

“We did our best in difficult times, such as the pandemic period we have been going through since last year, to support the cruise sector… Greece is one of the first countries in the world to have clear operational protocols for both cruise ships and ports, and I am pleased to say that the situation is very well controlled with procedures and protocols that work very effectively,” the minister said. 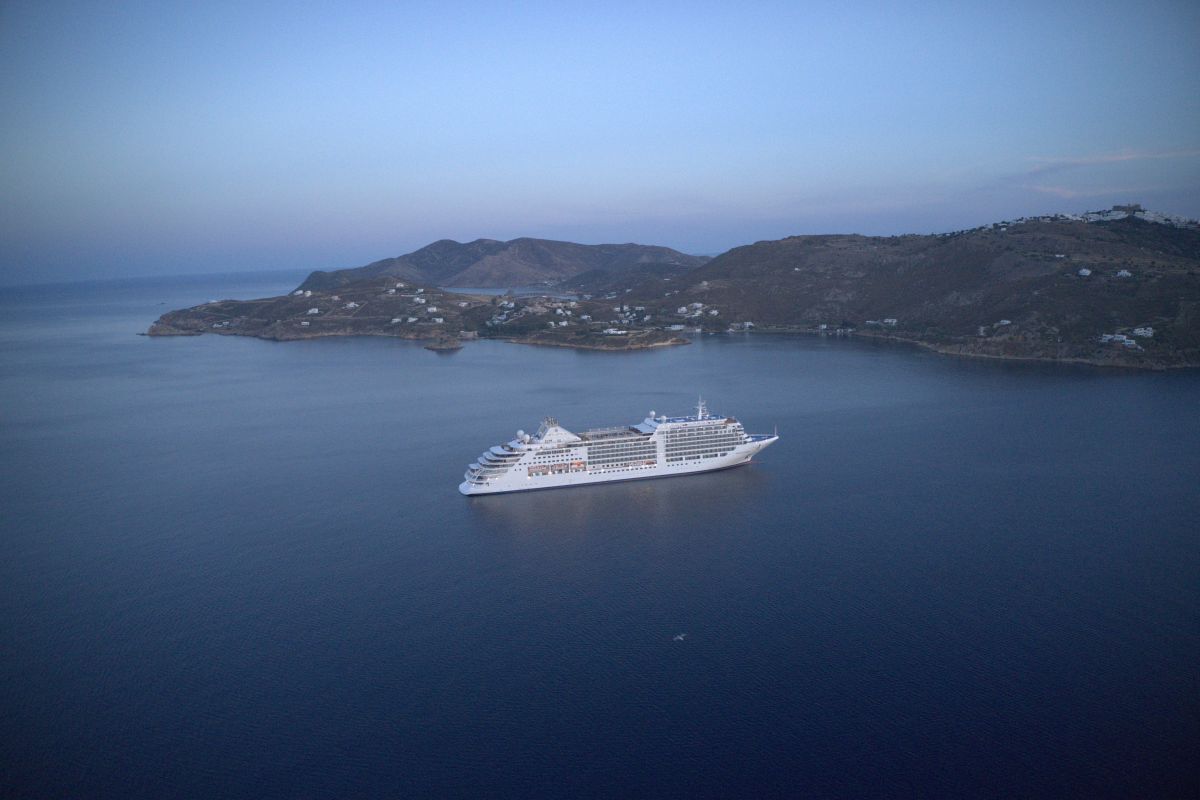 “This year, in fact, there will be more cruise ships homeporting in Greece than passing through in transit, something that has not happened since 1971. This shows the close relations and cooperation between the Greek Government and the cruise companies,” he said, adding that Greece in August will welcome more than 40 cruise ships in the Aegean..

“Our goal is to extend the season and offer unique destinations and ports of call to a growing cruise audience that wants to explore authentic Greece,” the minister said.

During the event, following maritime traditions, the vessel was blessed before the ship’s Godmother, Gaia Gaja – of the renowned Italian Gaja Winery – broke a bottle of champagne on the ship’s bow. 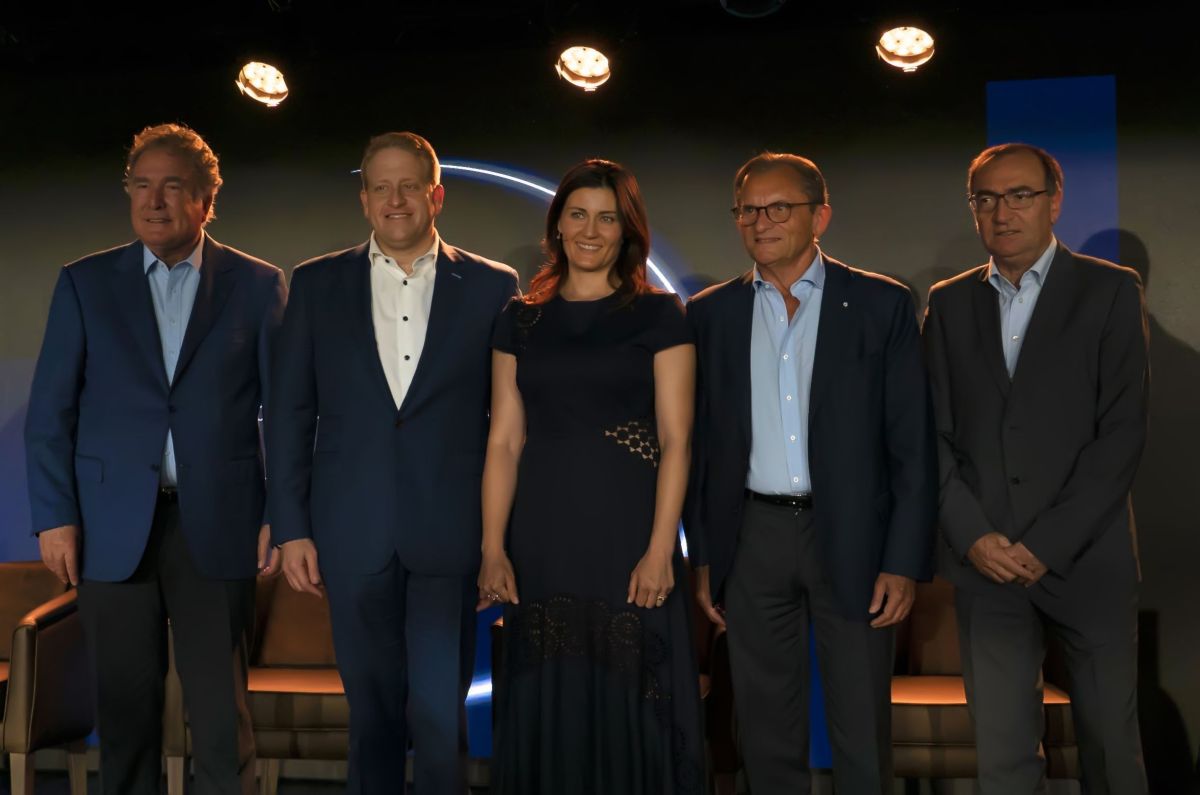 At 40,700 gross tons and with a maximum capacity of 596 guests, Silver Moon is the cruise line’s second Muse-class ship in its fast-growing fleet. Constructed by Fincantieri at its Ancona shipyard, Silver Moon also features the all-new Sea And Land Taste (S.A.L.T.) programme – an immersive culinary concept that enables guests to travel deeper through a range of destination based gastronomic experiences.

Navigator Travel is the general agent of Royal Caribbean Cruises in Greece and sales representative of Silversea Cruises.