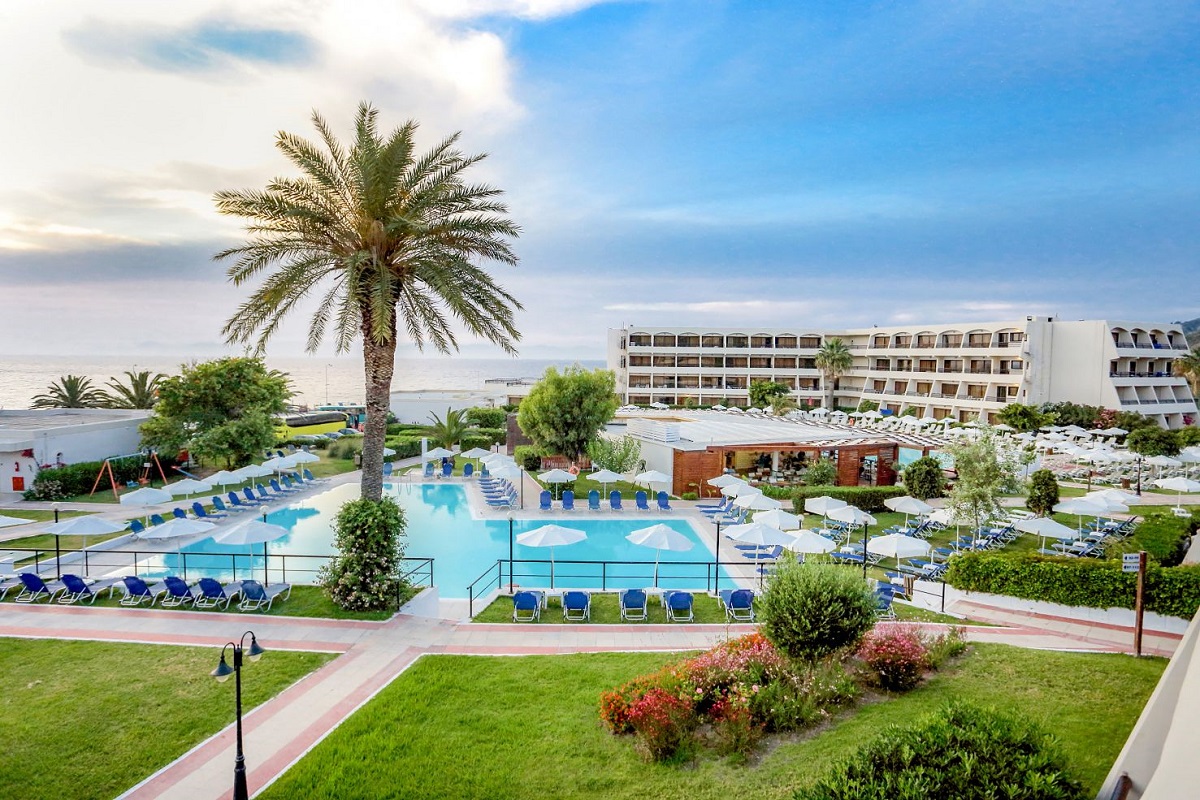 Meliá Hotels International has expanded its portfolio in Greece with the addition of the Cosmopolitan Hotel, operated by Zeus Hotels, on the island of Rhodes.

With the addition of new properties, the group is gaining an increasingly significant presence on the Greek islands, a location recognised as being of utmost importance for the strategic expansion of its activity in the international hospitality market.

“This new partnership is the next step in fulfilling Meliá Hotels International’s commitment to strategically expanding its presence, in even more popular destinations,” the group’s  Managing Director Alfredo Aznarof said during his recent visit to Rhodes. 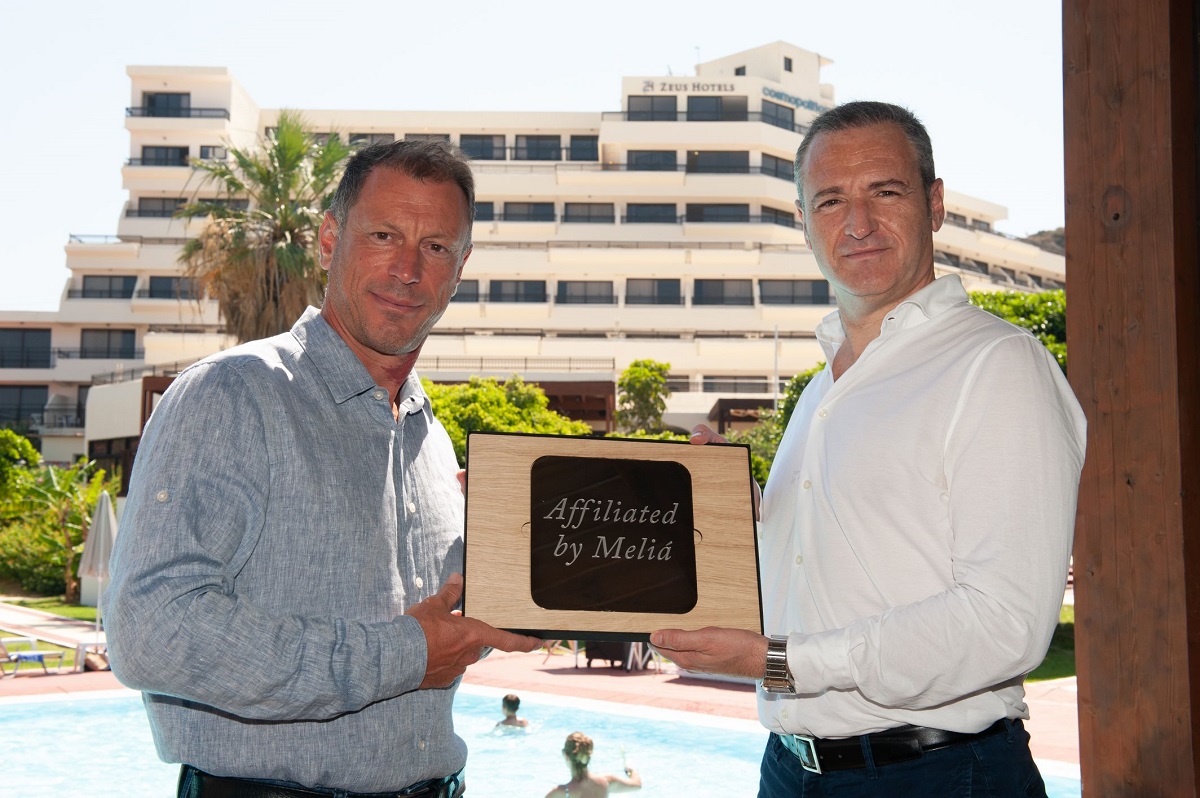 During his visit to Rhodes, Alfredo Aznar handed over an honorary plaque to Pantelis Vernados, COO of Zeus Hotels, as a symbol of the new collaboration between the two brands.

The Cosmopolitan Hotel was added to the Affiliated by Melia program in May as a new group franchise.

Located on the beautiful coast of Ixia, the impressive all-inclusive four-star resort boasts 377 rooms with sea views and high-end hotel facilities. A wide range of services caters to the needs of all guests from couples to families, including a variety of refined amenities like two restaurants, two bars, a spa and gym, outdoor pools, tennis courts, a kid’s club and a children’s pool.

Following a planned refurbishment of the facilities in line with the brand’s specifications and requirements, the Cosmopolitan Hotel is expected to operate under the Sol by Meliá umbrella in 2022.