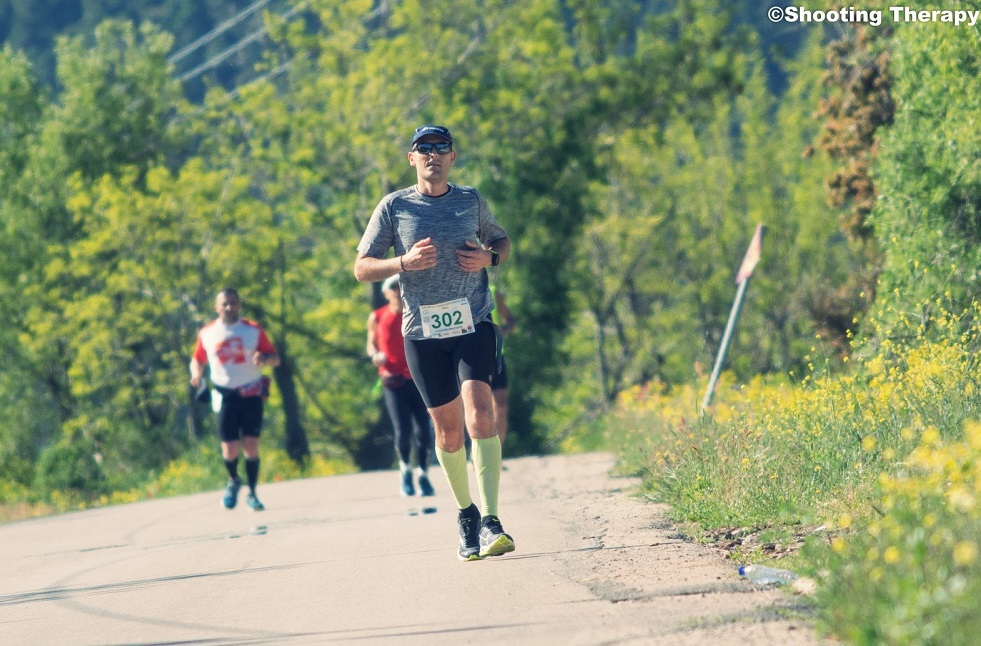 The organization has set the 21st Euchidios Athlos ultramarathon and the “Race for Liberty” event under its auspices. 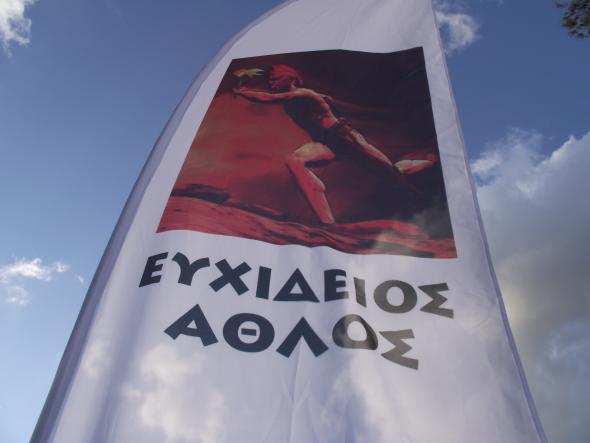 Dedicated to ancient Greek runner Euchidas, the 21st Euchidios Athlos ultramarathon will take place during August 6-8 to mark the 2,500 years since the Battle of Plataea.

Euchidas ran from Plataea to Delphi and back, to carry the sacred Delphic flame, after the historic Battle of Plataea in 479 BC. He covered a distance of 185km in approximately 24 hours and died right after delivering the flame.

According to the GNTO, a total of 250 athletes from Greece, other European countries and Australia will take part in the sports event and run 215km – from Delphi to Plataea and back -in 36 hours.

The sports event will also include a 107,5km race from Plataea to Delphi and a 59km race between Agia Anna, Elikonas and Delphi.

The “Race for Liberty” event will be held in Lamia during August 21-22 under the auspices of the “Greece 2021” Committee. 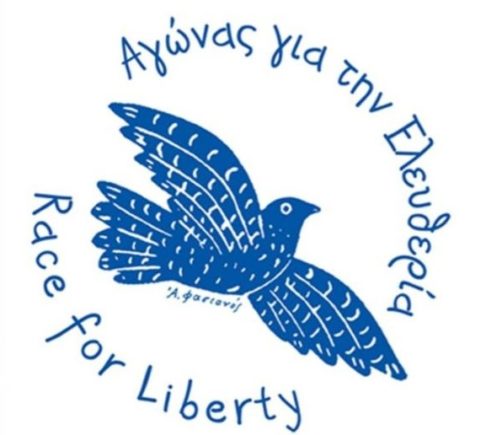 The event will feature two ultramarathons inspired by the 1821 Greek Revolution and its heroes.

The first 162km race, to take place during August 21-22, will cover the route Artonina – Lidoriki – Lamia.

The second 50km race will take place on August 22, between Gravia and Lamia.

“These special events uniquely combine sports, culture and history and promote Fokida and Fthiotida – two significant tourism destinations and the birthplaces of prominent heroes of the Greek Revolution,” the GNTO said.

Crete Continues to Invite Travelers to ‘Sense the Authentic’