Greece’s Head of Hoteliers Sees Appetite for Travel in August 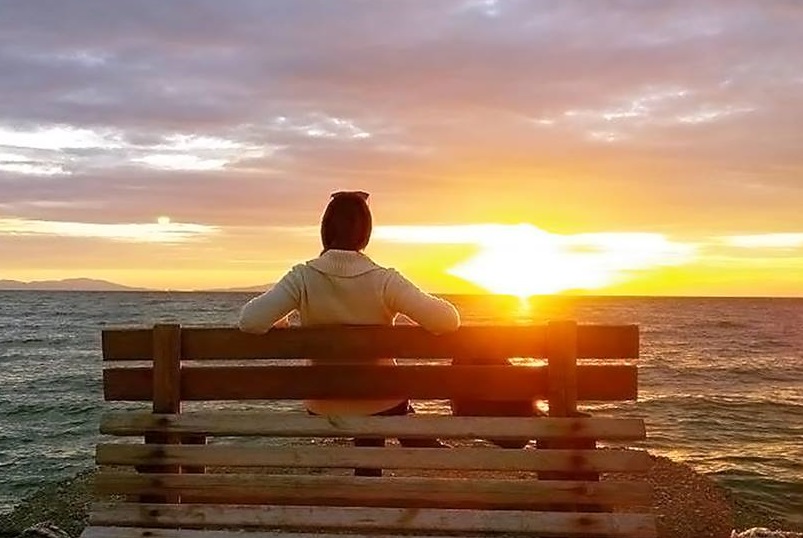 The general picture of Greece’s tourist traffic so far is making Greek hoteliers more optimistic than they were this time of the year in 2020, according to Hellenic Hoteliers Federation President Grigoris Tasios.

Speaking to Alpha 98.9 radio station on Tuesday, Tasios said that people are showing that they are in the mood to travel as August nears.

August, which is also the month the Greeks themselves usually take their annual summer holiday leave, traditionally is the strongest time of the year for Greek tourism.

“We in a better state than we were last year,” Tasios said and provided the latest data. 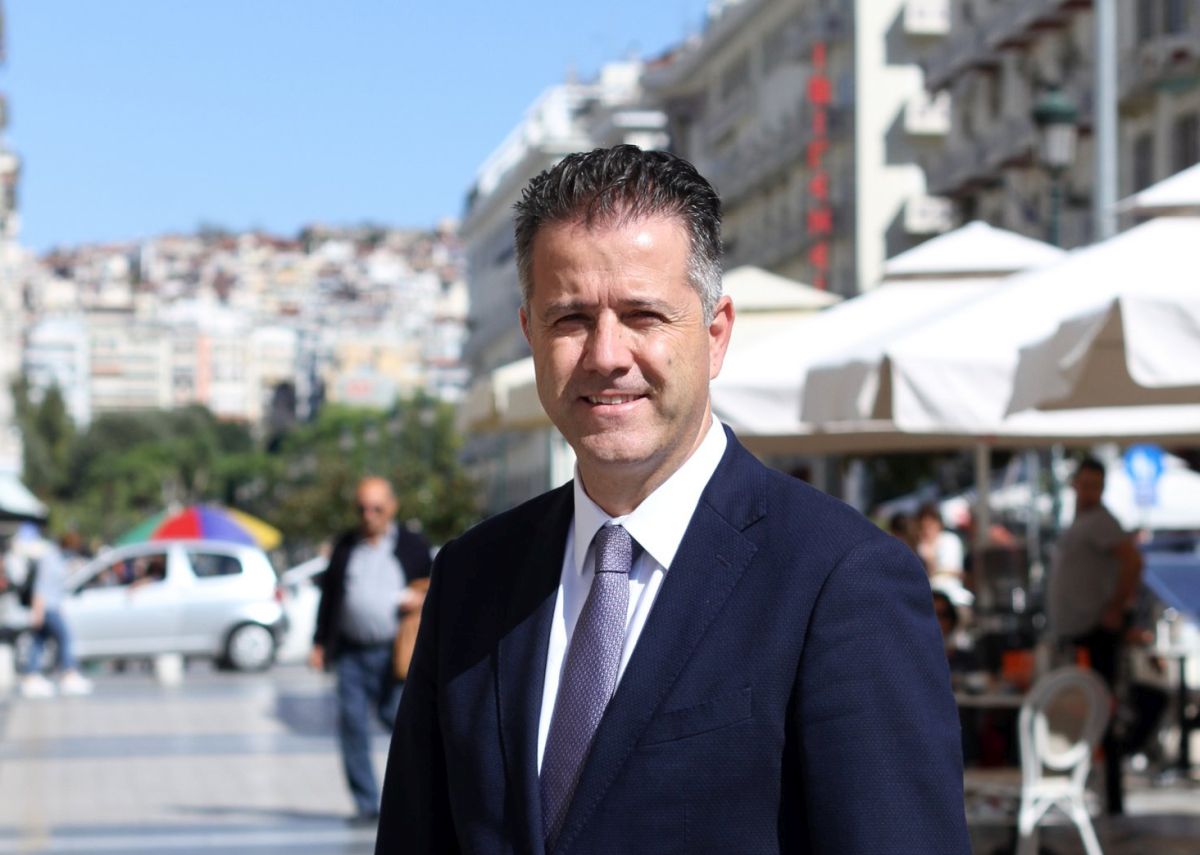 According to Tasios, the general picture of the Greece’s tourist traffic so far is making hoteliers optimistic in relation to 2020 with regard to bookings in August.

“The first fortnight appears to be going well in terms of bookings, for the second there are still several empty rooms and we still do not have a clear picture for September and October,” he said, adding that he will not make any forecasts for the season at the moment.

Tasios said that in order to surpass last year’s tourist numbers, “August and September will have to go very well.”

He then underlined that any progress depends on Greece’s epidemiological situation, which at the moment is almost in the ‘yellow’.

“We are hoping to avoid ‘red’ areas, such as the recent case of Mykonos,” he highlighted. 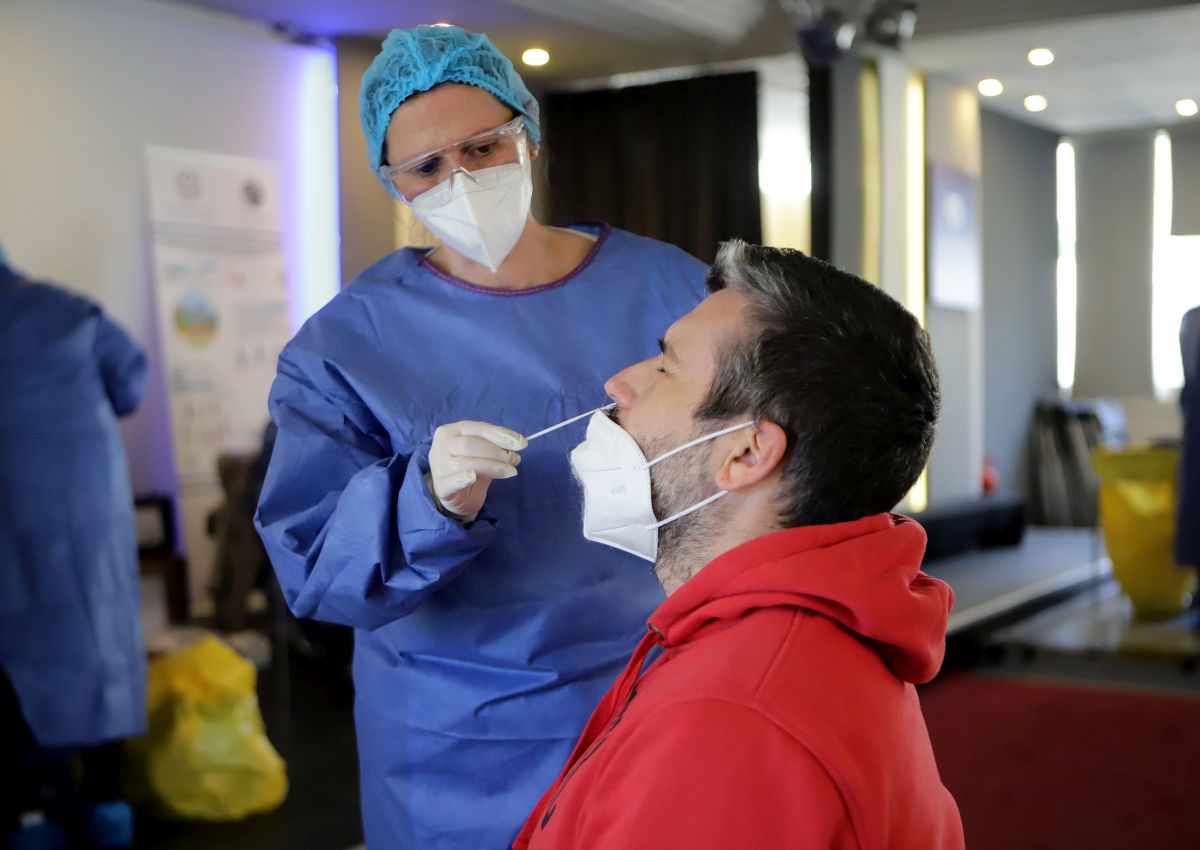 Commenting on the Greek government’s recent decision for unvaccinated workers in the tourism sector to test for the coronavirus (Covid-19) twice a week, Tasios said he sees it as a “very fair” solution.

“We respect the fact some people do not want to get vaccinated and it is only fair if they cover the cost of (rapid) testing,” he said.

The hoteliers federation’s president added that following the government’s announcement, many tourism workers under 30 are considering to get vaccinated with Johnson & Johnson’s single-dose Covid-19 vaccine which is currently widely available on Greek island destinations.