Greece Aiming to Crack Down on Mykonos’ Private ‘Corona Parties’ 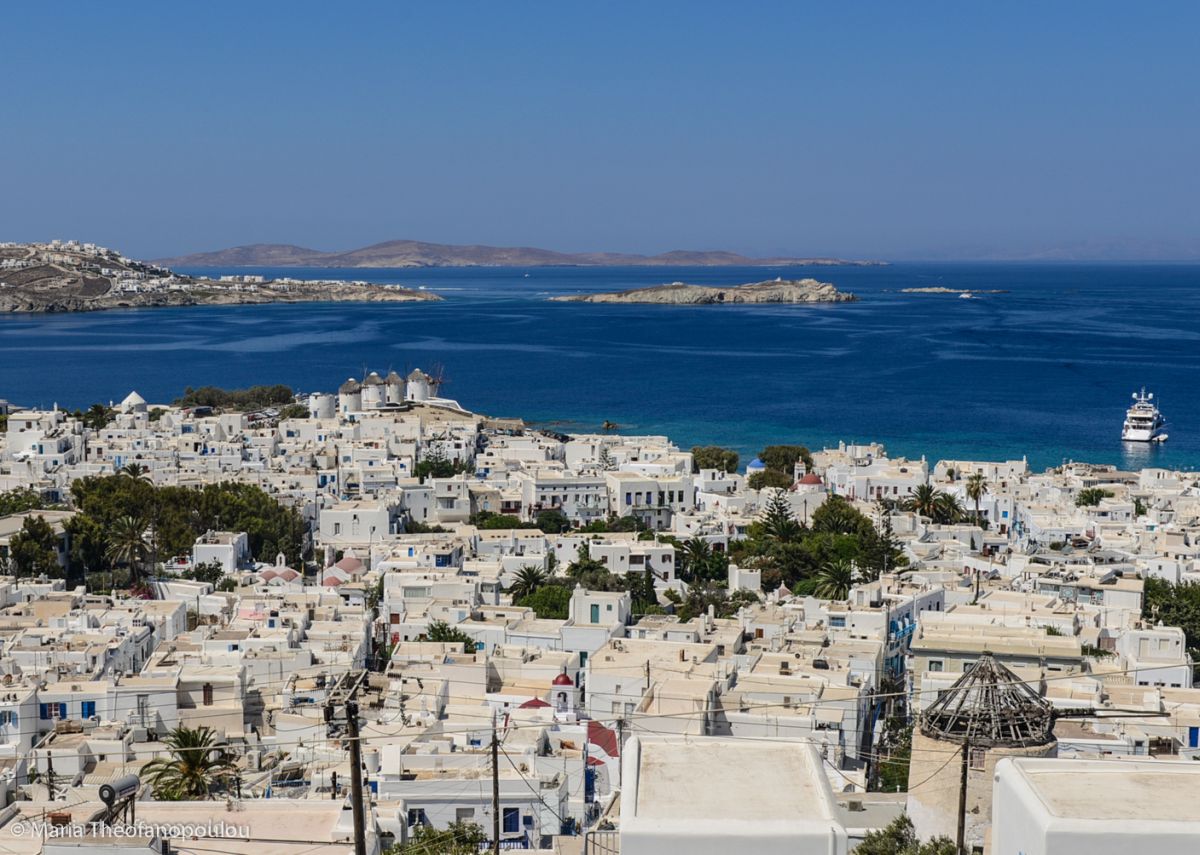 Citizen Protection Minister Mihalis Chrysohoidis on Monday pledged to boost efforts to crack down on private parties held in villas on Mykonos, which are said to have fueled Covid-19 spread on the popular Greek island.

“Our promise and commitment is that we will continue so that Mykonos is advertised for its safety… Our effort will be continuous,” Chrysochoidis said while on the island and making statements to the media.

The minister’s visit to Mykonos coincided with the lifting of additional restrictive measures on the island. For 10 days, residents and visitors were obliged to follow a night curfew while there was also a 24-hour music ban. The measures were imposed to curb the spread of Covid-19 on Mykonos after cases had spiked throughout the island.

On the issue of cracking down on the infamous parties – referred to as “corona-parties” – that are taking place in private villas and fueling the coronavirus surge on the island, Minister Chrysochoidis said a major effort is in force that also involves the cooperation of all local bodies and the police.

The so-called “corona-parties” are mass private gatherings in villas – that take place secretly on the island – with most guests ignoring social distancing rules.

The minister stressed that although fines have been issued to a number of coronavirus rule breakers, the ministry is looking to make further changes in legislation, so that it will be easier to uncover, locate and punish those who organize parties in villas. 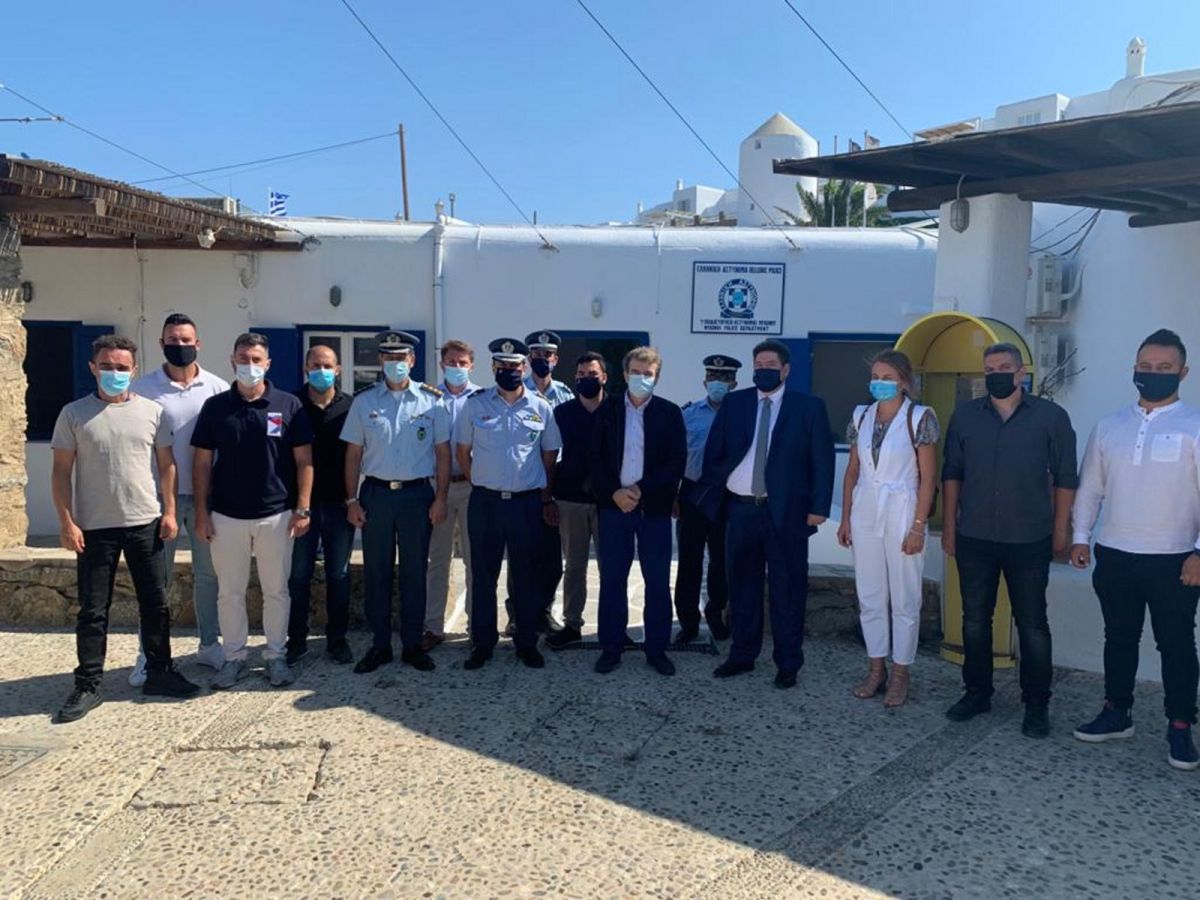 “Mykonos is the most emblematic tourism destination in the country… At the moment, due to the pandemic, it is under a lot of pressure with a large number of visitors. Many measures must be taken to prevent the spread of the virus here,” the minister said.

According to data provided by the minister, the number of arrivals at the airport of Mykonos for June and July showed a major increase with figures reaching 90 percent of the levels of 2019 for the island.

“Mykonos is currently approaching the amount of visitors it attracted in 2019 and we must preserve this by adhering to the measures,” Chrysochoidis said.

The minister also referred to the addition of more police officers to the island’s force to deal with crime and any unlawful acts. Currently, according to Chrysochoidis, 186 officers are stationed on the island.

During his meetings on Mykonos, Minister Chrysohoidis was accompanied by the chief of the Hellenic Police (ELAS), Lieutenant General Michael Karamalakis.

US Keeps Covid-19 Travel Restrictions Due to Delta Variant

Greece is 3rd Most Searched Destination for post-Covid-19 Travel