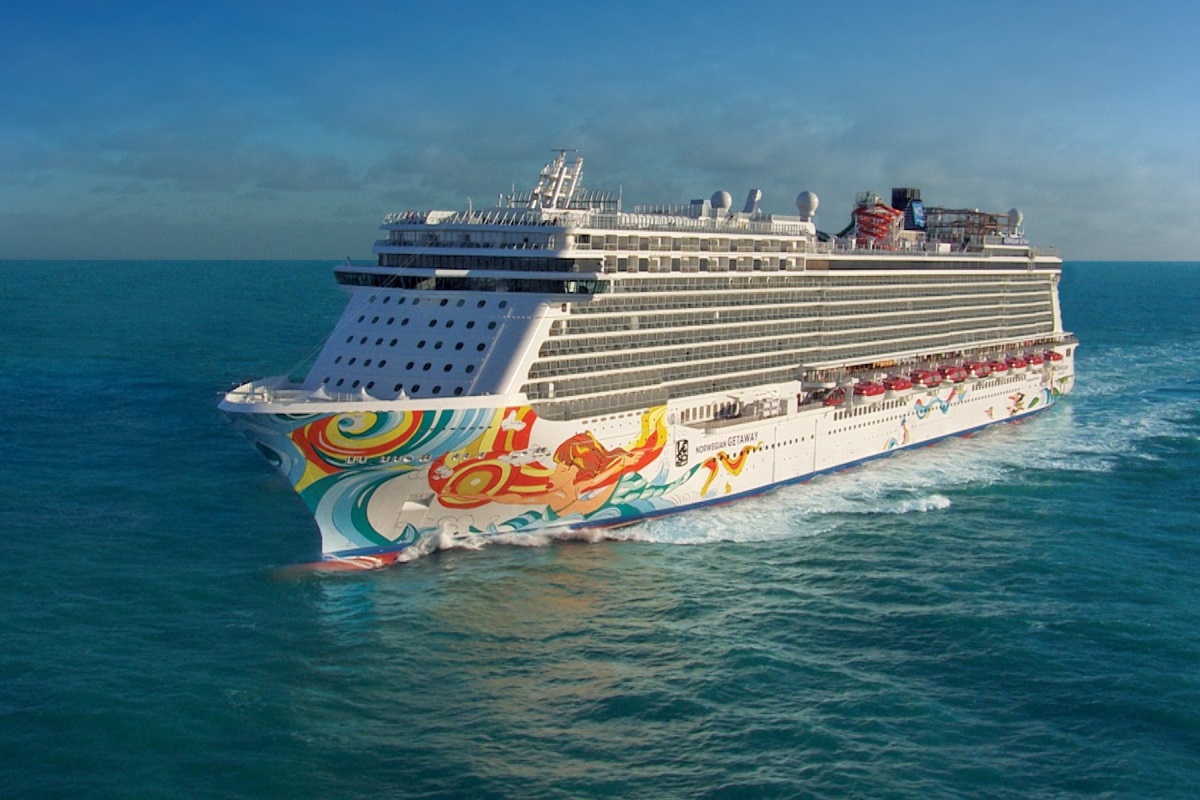 Norwegian Cruise Line (NCL) has announced the addition of Katakolon as its new embarkation port in Greece. This is the first time NCL has added a secondary homeport in Greece as part of its ongoing exploration of new itinerary options.

Starting September 17, guests sailing onboard Norwegian Getaway’s immersive Mediterranean sailings in 2021 will have the chance to embark at the Ionian port, located on the Peloponnese peninsula.

The announcement follows NCL’s recent deployment of Norwegian Jade in Athens (Piraeus) for the first time as part of a long-term strategy to further increase the company’s presence in Europe, one of its most popular cruise destinations.

Through 2023, the company plans to position nine ships in the region, with Norwegian Dawn, Epic, Escape, Getaway, Gem, Jade and Star scheduled to sail in Greece.

“Greece has proven to be a dream destination for non-European guests, with Norwegian Jade’s first Greek Isles voyages selling out shortly after we made the announcement that we were on our way back. With such strong demand, we are thrilled to expand our offering in Greece,” said Eamonn Ferrin, Norwegian Cruise Line Vice President of International Business. 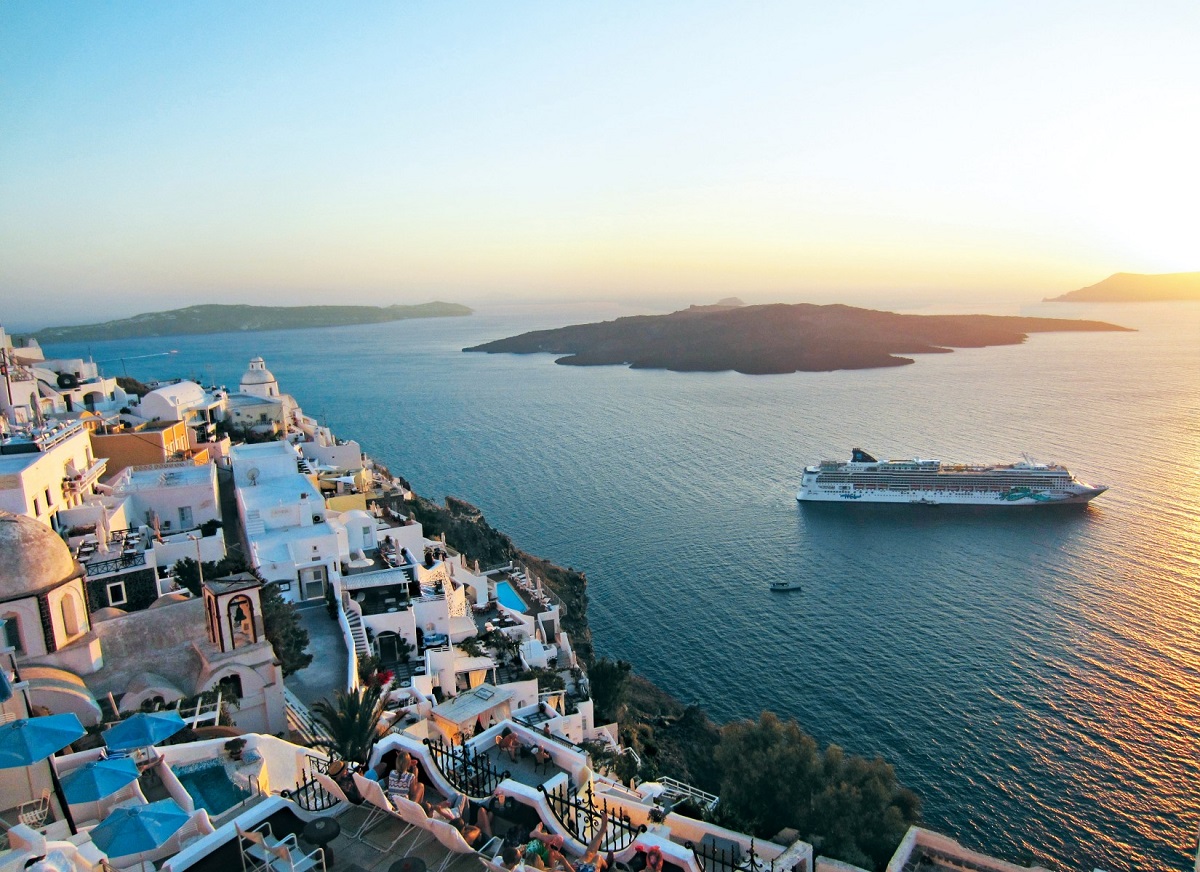 Until November 2021, guests sailing aboard Norwegian Jade’s immersive Greek Isles itinerary will wake up in a new destination every day, able to spend eight-to-nine hours exploring some of Greece’s most picturesque islands including luxurious Crete, bustling Mykonos, historical Rhodes and the iconic blue and white Santorini.

“We are overjoyed to welcome Norwegian Jade and her guests to Greece. The planned itineraries will offer unique experiences that combine our rich history, bustling culture and famous gastronomy,” Greek Tourism Minister Harry Theoharis said.

The fleetwide redeployment will continue in partnership with local governments and are guided by the robust protocols of the company’s Sail Safe health and safety program, which at its cornerstone includes that all crew and guests must be fully vaccinated to embark for voyages through October 31, 2021.