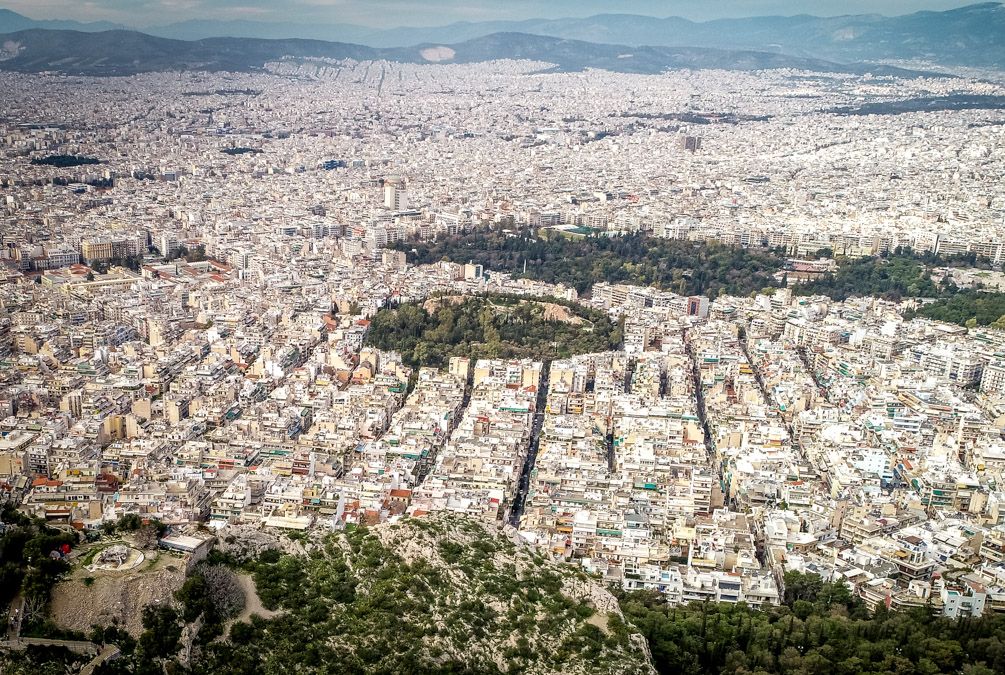 All the more investors are eyeing Greece expressing interest in a wider range of services including IT, research & development, green energy and maritime infrastructure, said Development & Investments Minister Adonis Georgiadis during a recent Capital Link webinar.

Organized in cooperation with Citi, the event focused on “Investment Opportunities in Greece – A New Era”.

“The appetite for investments in Greece is unprecedentedly huge. Investment flows are expected to hit record levels in the coming years,” said Georgiadis, noting that that in 2020, in the midst of the Covid-19 crisis, Greece recorded a 77 percent increase FDI.

Greece is also for the first time among the 10 most attractive investment destinations in Europe in the Ernst & Young (ΕΥ) competitiveness Survey 2021, he said.

Jay Collins, vice chairman of banking, Capital Markets and Advisory at Citi and Adonis Georgiadis, minister of development and investments.

Georgiadis went on to mention that 75 percent of investors expect a further improvement in the country’s attractiveness over the next three years, while 62 percent – up from 38 percent last year – see Greece as a potential investment destination.

“The software and information technology services industry is now second in terms of number of foreign direct investments in Greece,” the minister said.

Georgiadis cited a friendlier business environment with less bureaucracy and Greece’s credibility as the reasons behind renewed investor interest in the country. 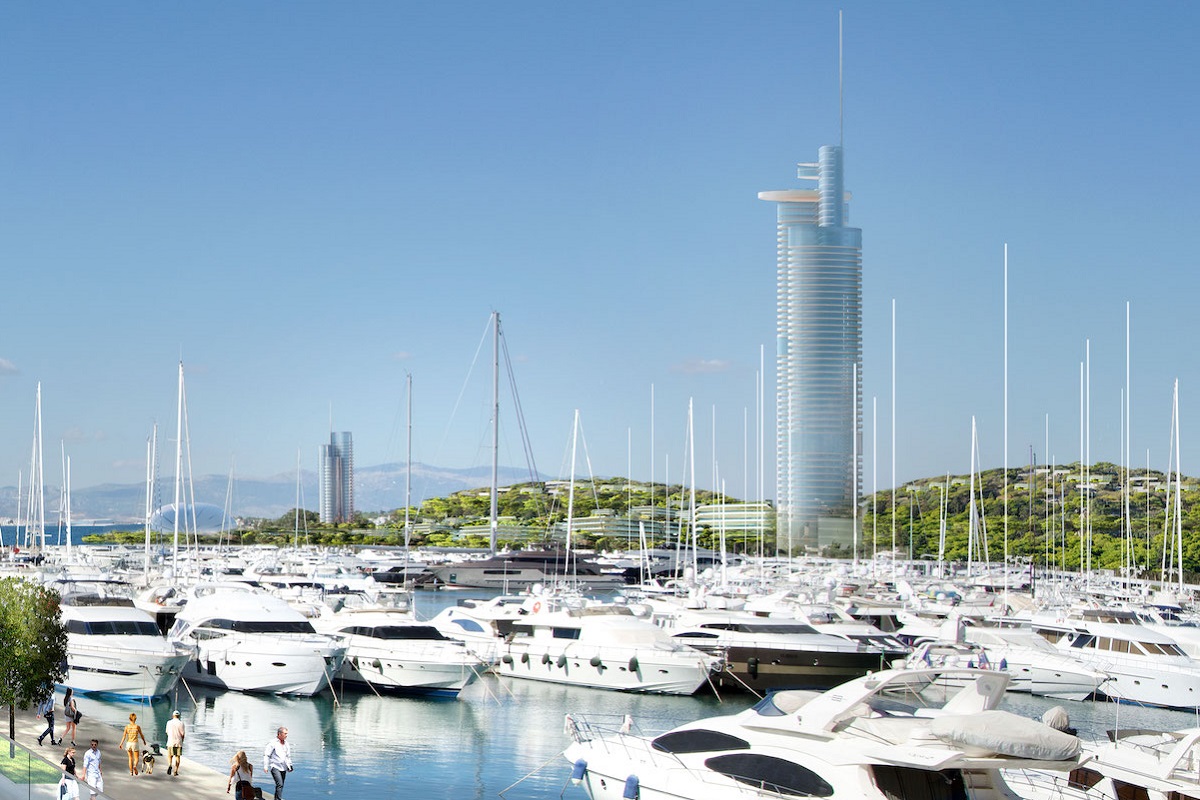 During his one-on-one discussion with Jay Collins, vice chairman of banking, Capital Markets and Advisory at Citi, Georgiadis also referred to the progress made on The Ellinikon venture, one of the largest urban regeneration projects globally and expected to reposition Greece and Athens as a major, world-class destination.

The Ellinikon is expected to contribute greatly to the Greek economy and GDP, attract over 10 billion euros in investment activity, and create 70,000 new jobs.

Referring to The Ellinikon project, Collins said it was important that the privatization process had been unblocked, adding that over the past year large investments in Greece are not related to tourism in efforts to diversify the economy to be less reliant on the sector.

Covid-19: Norway Applies Restrictions to Travelers from Some Greek Regions