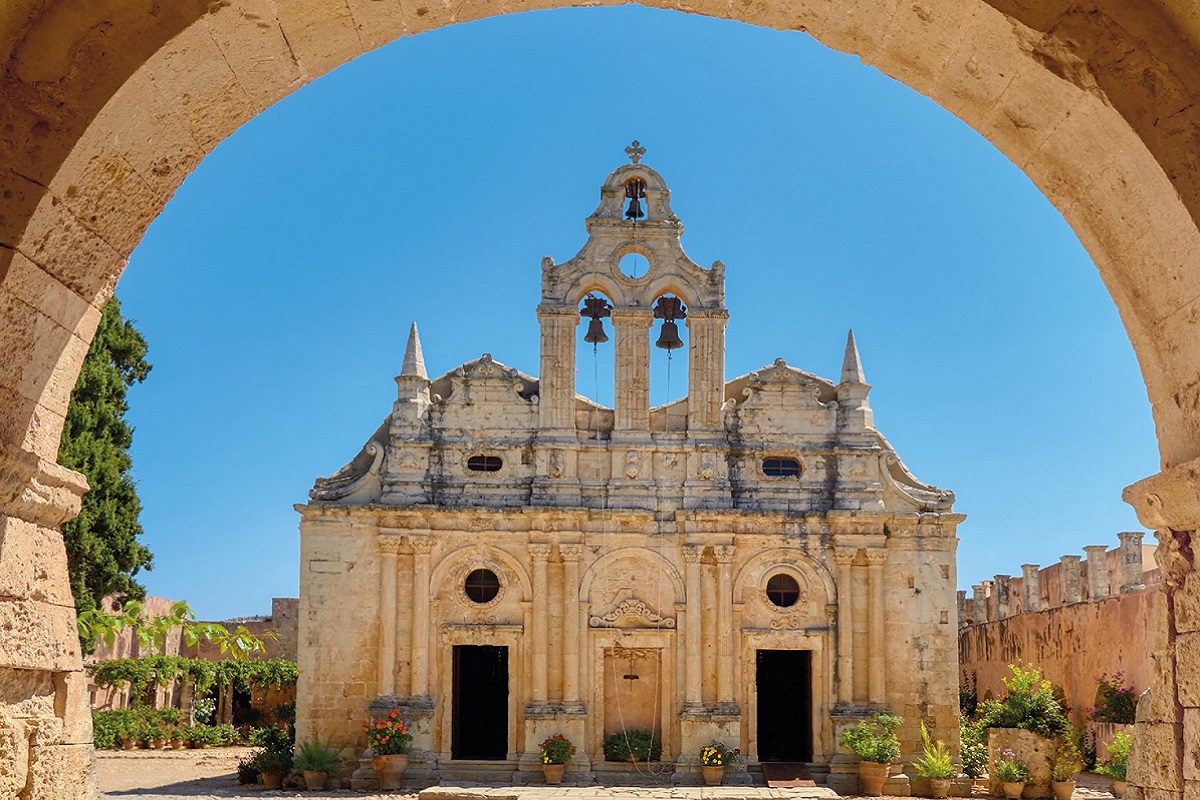 Greece is looking into ways to tap into the growing potential of religious tourism, Greek Deputy Tourism Minister Sofia Zacharaki said on Thursday.

Speaking during a round-table discussion that took place on the island of Rhodes, Zacharaki confirmed Greece’s potential as a growing religious tourism destination.

“We expect the role of Greece’s religious and pilgrimage tourism sector to further increase after the pandemic. Already, (international) travelers are seeking for diversified, quality tourism experiences, especially after the Covid-19 lockdowns and travel restrictions and despite the uncertainty caused by the spread of the new Delta variant,” she said.

“We continue our fight against the pandemic, through the implementation of safety measures and the contribution of the Covid-19 vaccines – the most significant gift of science,” she added.

According to Zacharaki, religious travel is a rapidly growing special form of tourism. It is estimated that prior to the pandemic, the visitors of some of the world’s most significant pilgrimage sites exceeded 300 million (on an annual basis).

“This equals to one fourth of tourism arrivals on an international level,” the deputy minister said.

Meanwhile, some 600 million national and international religious trips are conducted every year, generating around 15 billion euros in revenue.

As underlined by Zacharaki, the global Orthodox population – some 240 million people – constitutes a major source for Greece’s religious and pilgrimage tourism sector.

The majority (65 percent) are families with children that tend to return to Greek destinations, traveling mainly from September to June, and – in this way – supporting the country’s efforts to extend the tourism season.

Zacharaki said demand came from both Orthodox Christians and Catholics, as well as from people of other religious groups. 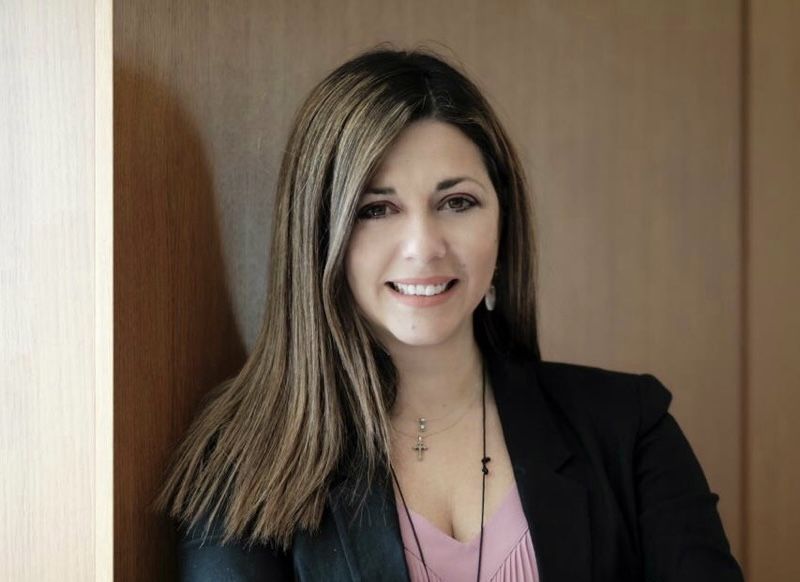 The round-table discussion was organized by the Greek Tourism Ministry with the aim to present proposals, interventions and policies for the development of religious tourism. It was held as part of the Re-Cult program that is running in Greece and Cyprus for the promotion and preservation of their cultural and religious heritage.

During the event, Zacharaki further analyzed the ministry’s plan to boost religious tourism in Greece.

As she said, research conducted by the ministry highlights the need to: 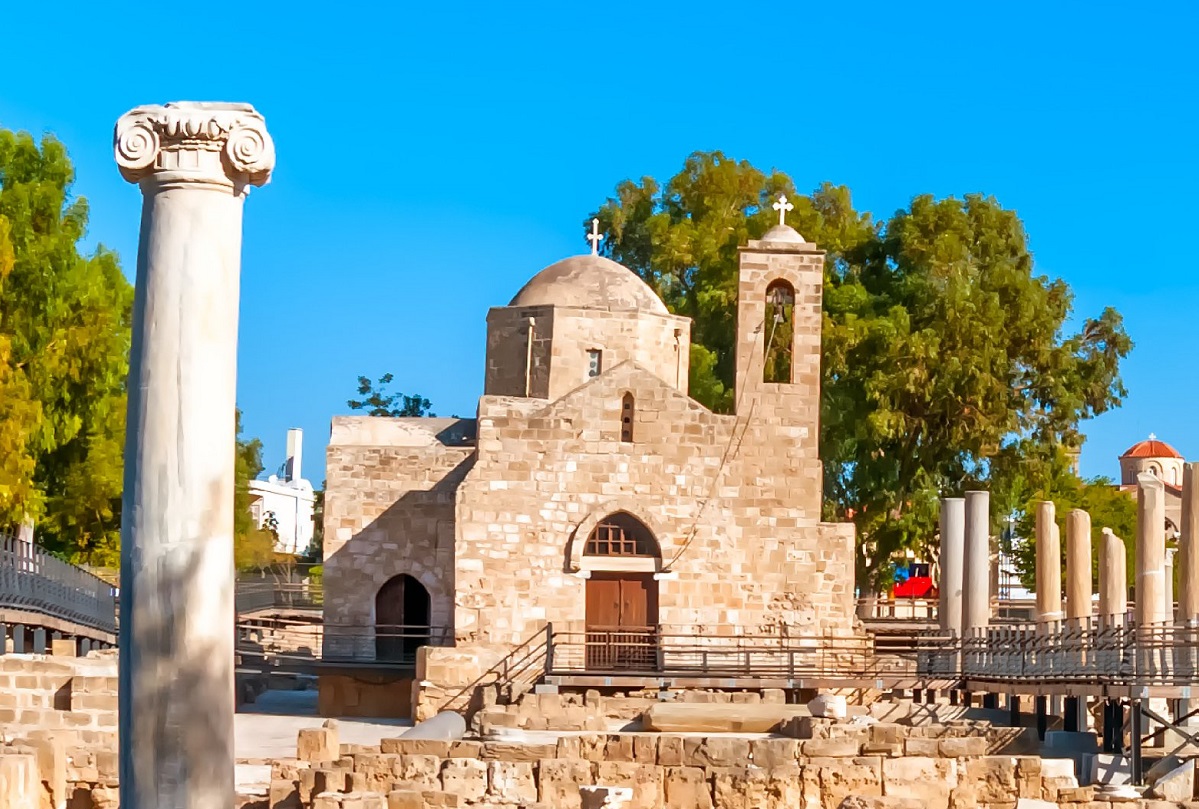 The deputy tourism minister also referred to the common religious past of Greece and Cyprus, and stressed the need for both countries to benefit from their religious heritage.

“Greece and Cyprus must take advantage of their rich religious and cultural legacy which is connected to their identity,” Zacharaki said.

Also present at the event was Olga Theocharous, tourism officer of the Deputy Tourism Ministry of Cyprus, who stressed the need for cooperation between the two countries through the Re-Cult program.