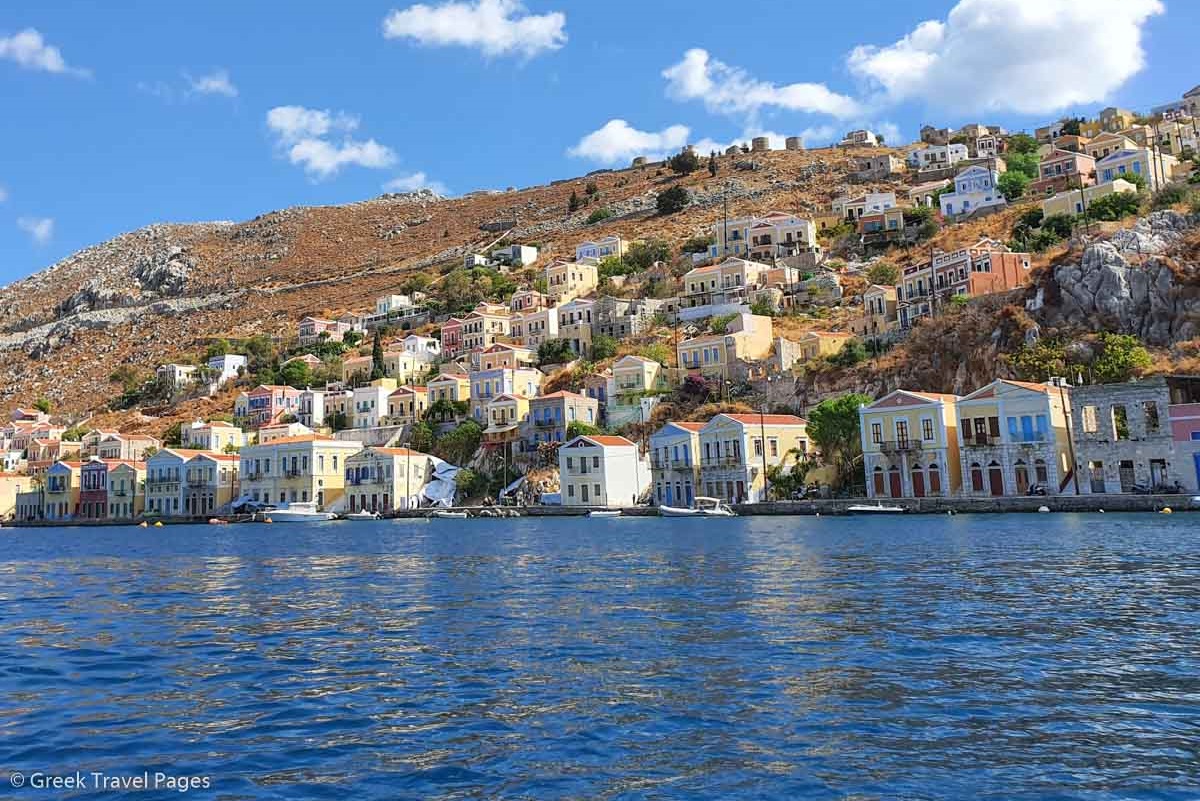 Leading UK travel magazines and newspapers are shining the spotlight on Greek destinations as British travelers rush to book their holidays this summer after the easing of the Covid-19 restrictions by the UK government.

The latest cover of Wanderlust, one of Britain’s oldest travel magazines, is dedicated to Greece.

Following its collaboration with the office of the Greek National Tourism Organization (GNTO) in the UK and Ireland, Wanderlust has included Greece on the cover of its July/August issue under the title “Escaping the crowds in the Greek Islands”.

Wanderlast also includes a 20-page feature on lesser known Greek islands such as Samos, Chios, Ikaria, Patmos and Symi; a four-page article on Southern Peloponnese; and an editorial about Greek hospitality by Editor in Chief and CEO George Kipouros. 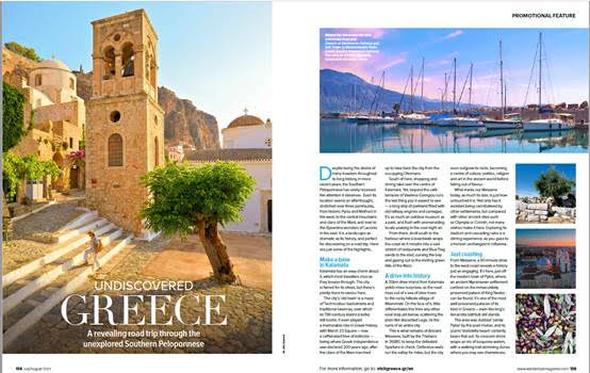 Apart from Wanderlust, a number of other UK magazines and online media have included Greek destinations in their suggestions for the 2021 summer season.

– Condé Nast Traveller: The online edition of Condé Nast Traveller has published a feature on the Cyclades promoting the islands of Sifnos, Serifos, Ios, Naxos and Andros for summer holidays, as well as for thematic forms of tourism during the autumn months.

– Family Traveller: A two-page feature in the summer edition of the family travel magazine offers information about the Dodecanese islands of Rhodes, Symi and Kos.

– Aspire: The July issue of the luxury travel magazine includes a four-page article on Greek destinations such as Mykonos, Santorini, Paros and Serfos. 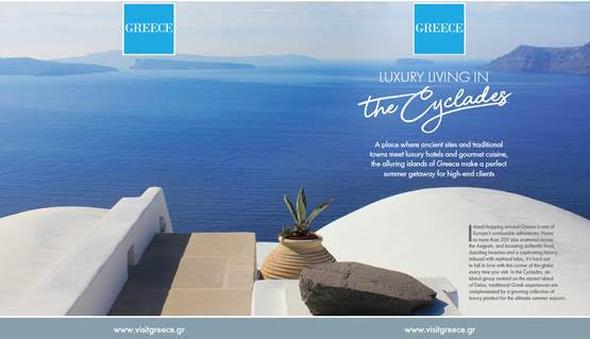 – The Times: The newspaper has published an online article on Crete and its thematic tourism products during all seasons.

– World of Cruising: A leading cruise magazine, World of Cruising has published two articles in its online edition about Athens/Piraeus, Syros, Serifos, Milos, Amorgos and Chania, among other destinations.

– Cruise Trade News: Corfu, Zakynthos, Kefallonia and Lefkada are some of the islands mentioned in the online article of Cruise Trade News, promoting the Ionian islands and the port of Katakolo in Western Greece as the ideal cruise destinations for UK travelers.

According to the GNTO, tourism arrivals from the UK to Greece in 2019 generated revenue of 2.55 billion euros to the country’s economy.

LOT Polish Airlines Expands IT and Distribution Partnership with Amadeus