Olympic Stadium of Athens to Get Major Overhaul 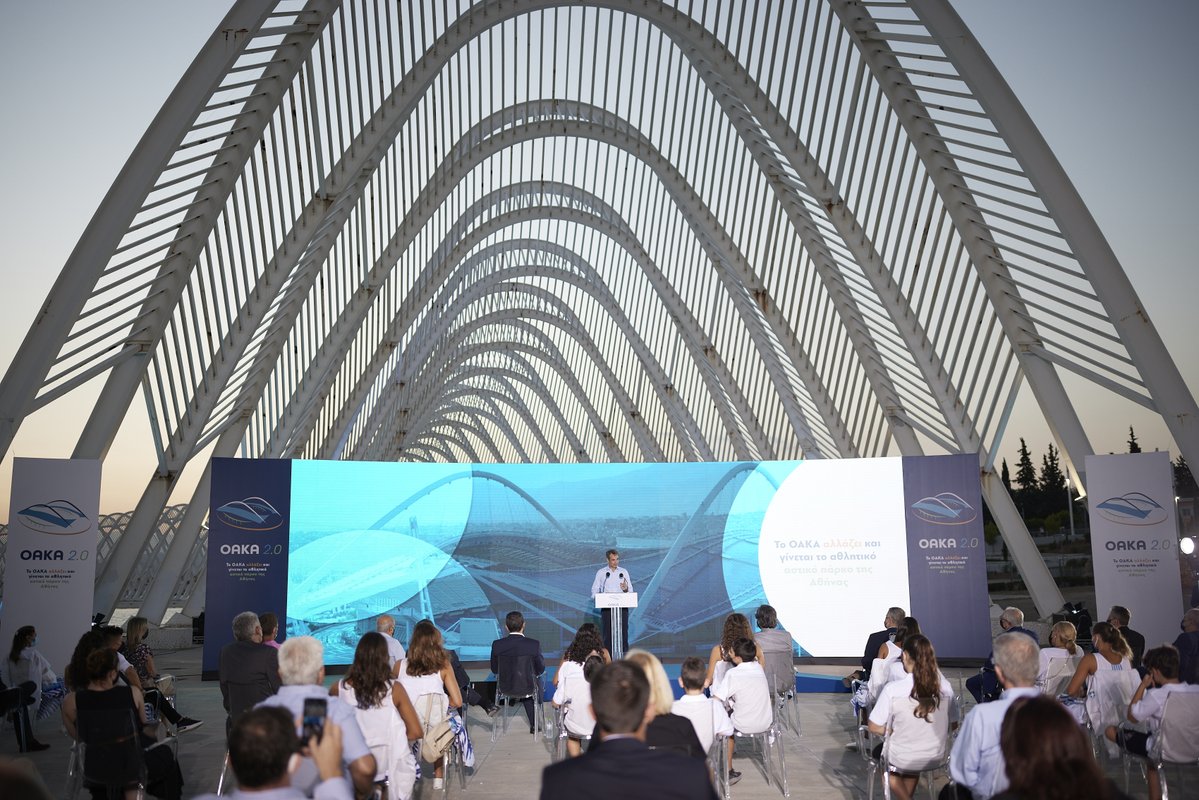 The Olympic Stadium of Athens will be revamped and converted into a metropolitan park, said Greek Prime Minister Kyriakos Mitsotakis on Tuesday, during the presentation of the project’s master plan.

Greece has set aside a budget of over 43.5 million euros for the ambitious overhaul of the Olympic Athletic Center of Athens “Spyros Louis” known as OAKA, which Mitsotakis said created “mixed feelings of pride” due to the 2004 Olympic Games and “disappointment” because it fell into neglect after.

The Greek prime minister said that for the first time since 2004, the Olympic facilities will be modernized with emphasis on making these more sustainable, smart and user-friendly, and finally, converting OAKA into an Olympic Park for Athens. The Olympic complex was revamped ahead of the 2004 Athens Games by the Spanish architect Santiago Calatrava.

The EU will for the most part fund the project through its Recovery and Resilience Facility (RRF). The Olympic Stadium is one of 10 key infrastructure projects listed in the national Greece 2.0 recovery plan approved by the Commission, said Mitsotakis.

The prime minister added that private entities would also be contributing to the upgrade works through key investments. 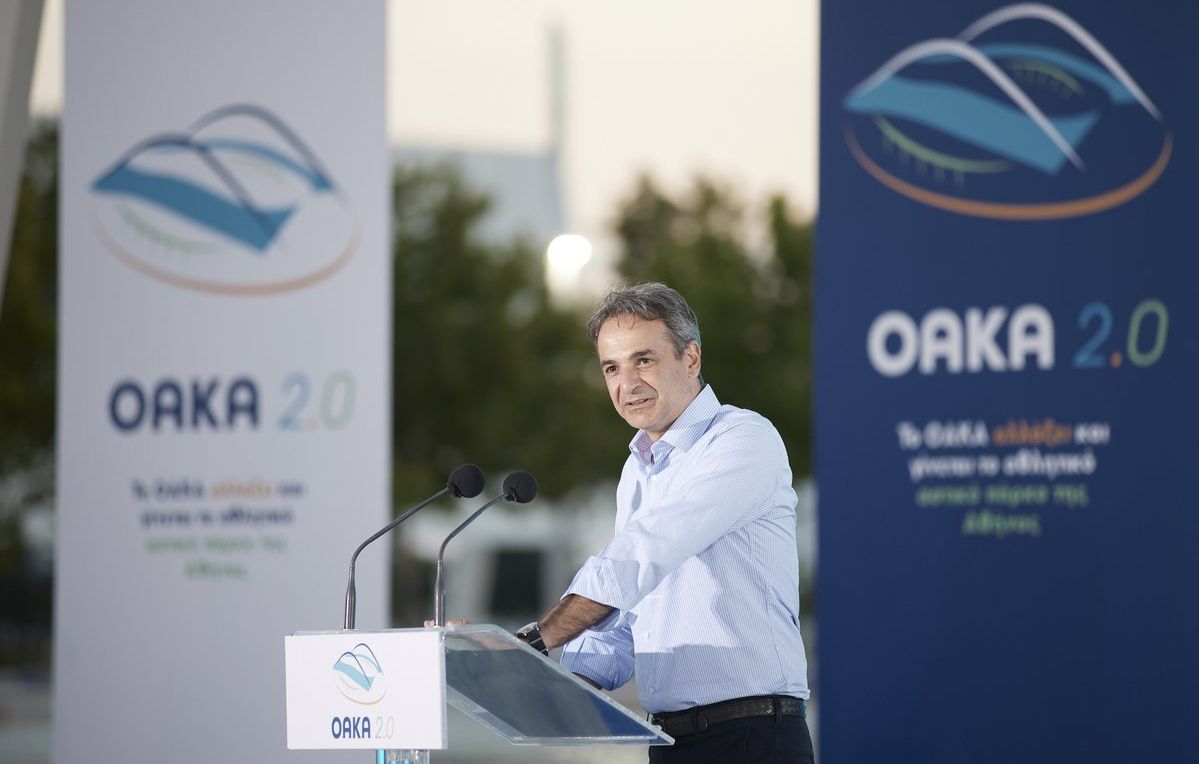 Attracting over 17,000 visitors a day, the Olympic Stadium evolved after 2004 into a major sports hub thanks to its 1,000 acres of stadiums, tracks, indoor gyms and training areas, pools, and courts.

The master plan presented this week foresees the refurbishment of existing facilities including tracks and stadiums, the installation of eco-friendly and energy-efficient materials and the creation of more green space through landscaping.

“The Olympic Center is now transformed into an Olympic Park in Athens with separate ‘neighborhoods’ for the training needs of our athletes but also open for the individual sports and recreation of residents,” said Mitsotakis, adding that  a “venue for champions is also becoming a sports venue for the masses”.

At the same time, the government is hoping that in five years’ time, the Olympic Stadium’s upgraded sports facilities will drive revenues up by 25 percent, create 1,400 permanent jobs, and attract more than 40,000 visitors a day.