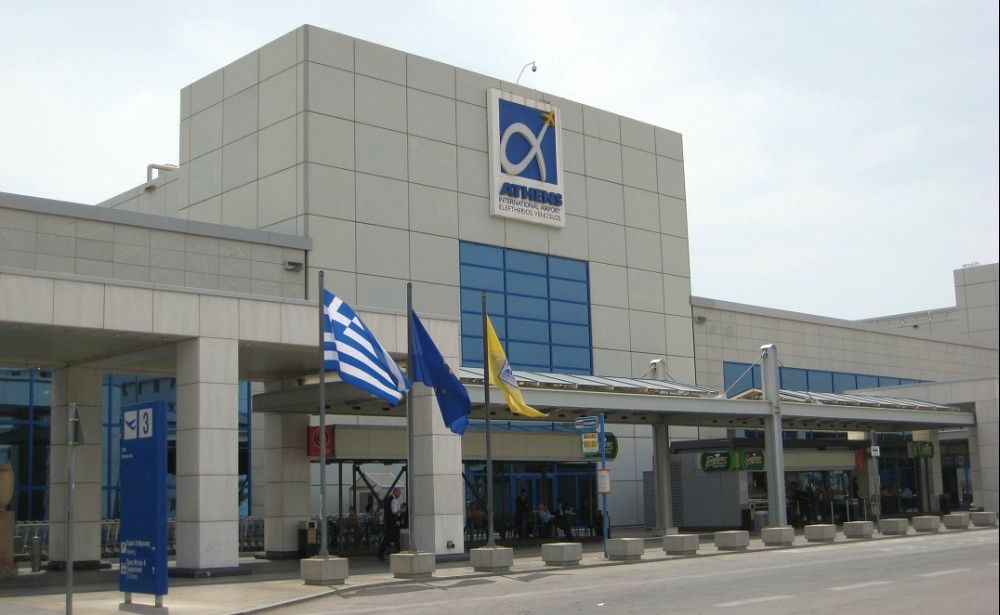 Athens International Airport (AIA) has recovered 77 percent of total 2019 traffic so far and is up by 74 percent or 273 flights against last year, according to the latest briefing released by the European Organization for the Safety of Air Navigation (Eurocontrol).

According to the Eurocontrol report, which examines the impact of Covid-19 on its member airports, AIA still has to boost traffic by 23 percent if it wants to achieve 2019 levels. 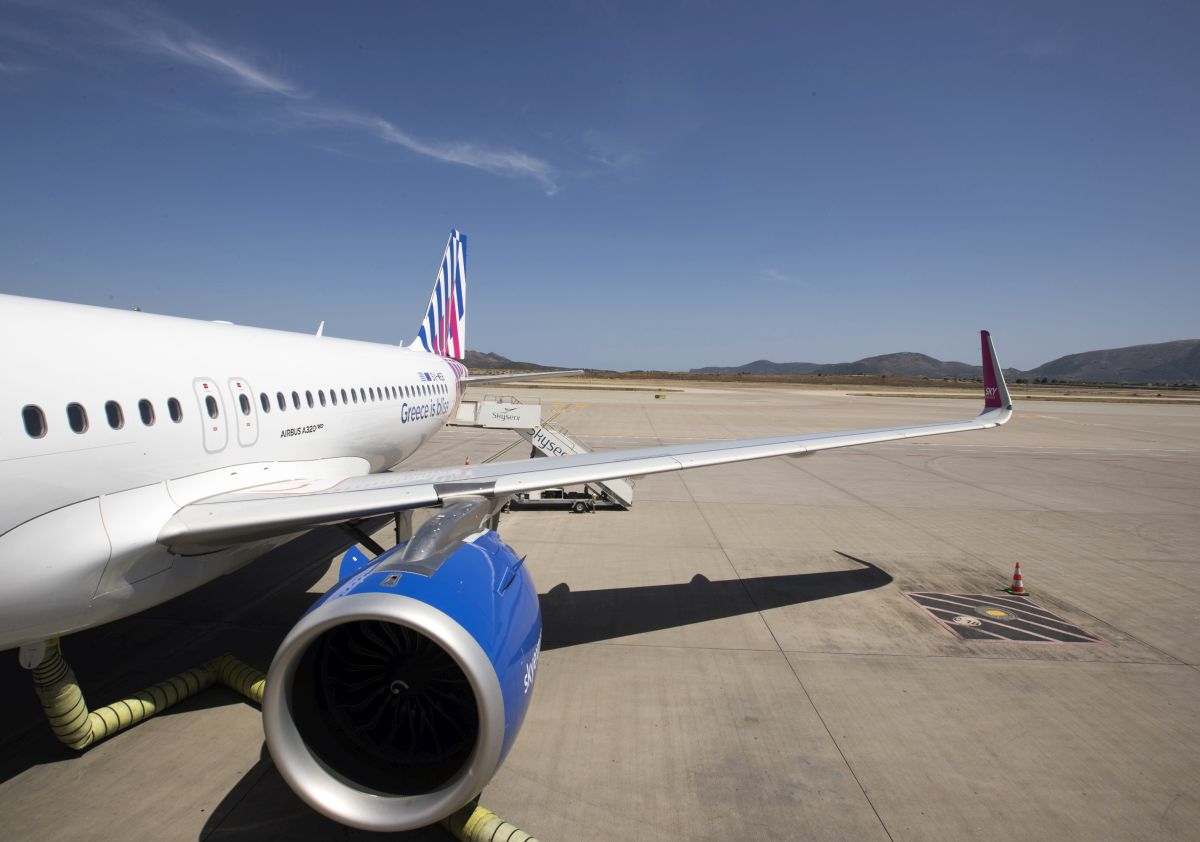 National carrier AEGEAN is the busiest airline carrying out 253 average daily flights, which is also down by 29 percent compared to 2019 pre-pandemic levels.

Next in terms of flight activity is Greek airline Sky express with 105 departures in Greece and abroad marking a 9 percent increase against 2019, followed by low-cost carrier Ryanair with 32 departures down by 23 percent against 2019; Air France with 18 flights, up by 2 percent; and Lufthansa with 12 departures, down by 14 percent over 2019.

The briefing also found that Greece is the “busiest destination country” with 151 average daily flights down by 16 percent over 2019. Leading international destinations in terms of departures out of Athens Airport besides Greece are France accounting for 19 departures (-10 percent), Germany with 18 (-11 percent), Italy with 14 daily departures, down by 46 percent, and Cyprus with 13 stronger by 11 percent. 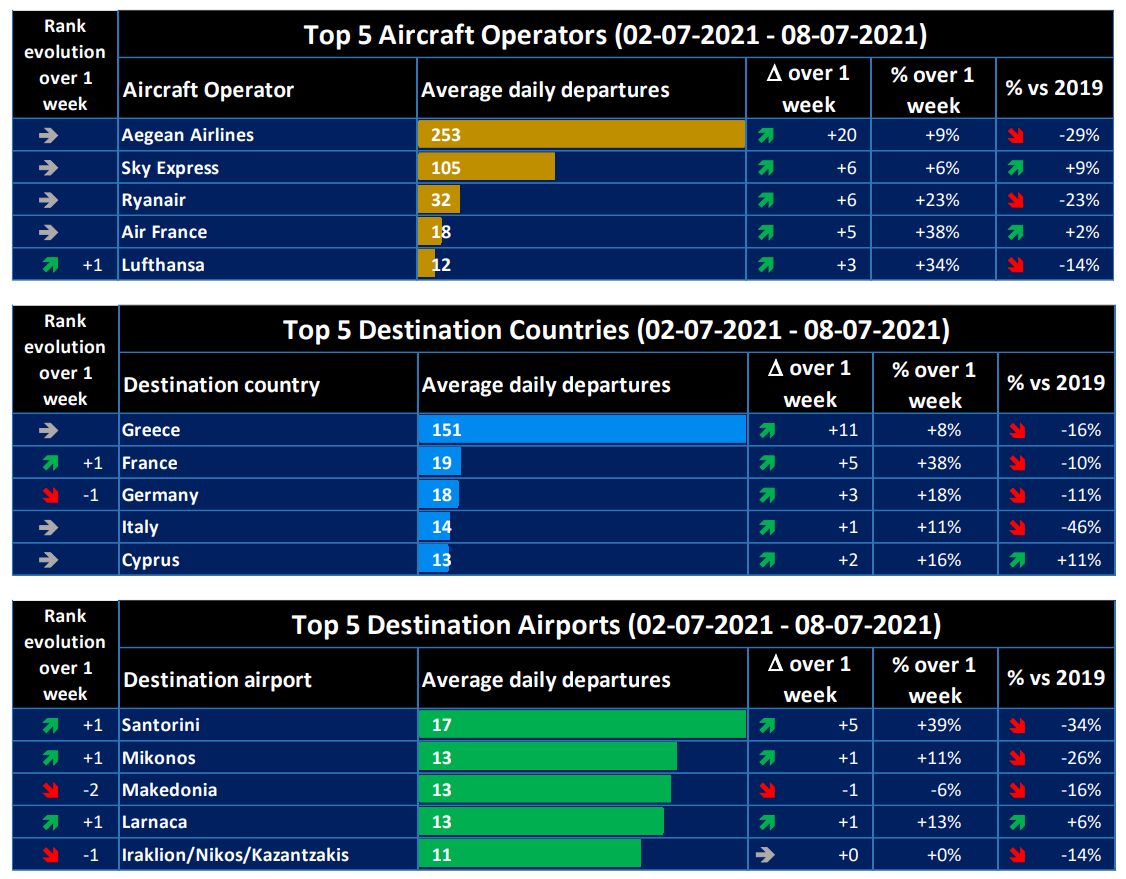 Mykonos and Santorini remain the two most-visited destinations in Greece in terms of departures from AIA. In fact, Santorini is the busiest destination airport with 17 average daily flights but down against 2019 by 34 percent.

In the July 2-8 period, the top five Greek destinations in terms of departures were Santorini, Mykonos, Thessaloniki, Larnaca (Cyprus) and Heraklion, Crete.

Covid-19: IATA Calls on States to Follow WHO Guidance on Cross-border Travel