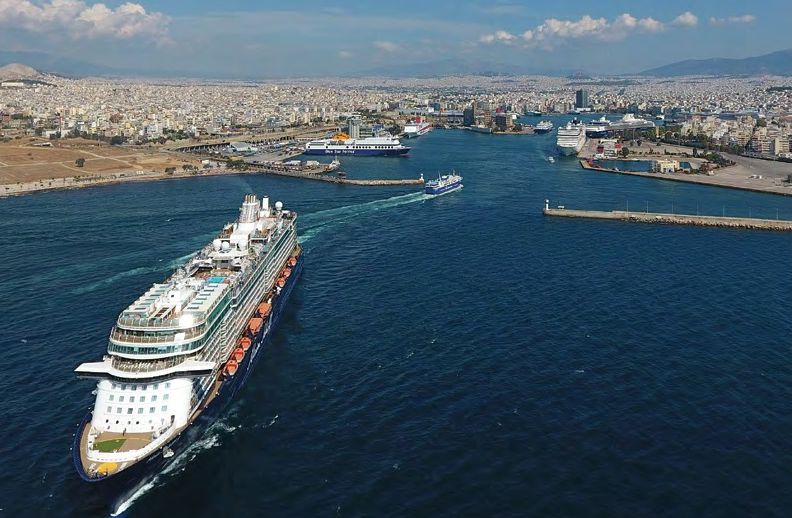 Speaking during a US journalists event organized by Celestyal Cruises, Zacharaki said actions were being taken to tap into cruise travel and the US market, both of which can contribute greatly to the extension of the tourist season and the increase in revenue.

The tourism ministry and other ministries have reached out to the American market, said Zacharaki, referring to the launch of direct flights from the US to Greece, which has “given the country a great tourism momentum”.

Greece has been at the center of cruise activity this year with dozens of companies homeporting here. Celestyal, the only company operating out of Greece, was among the first to re-start itineraries from Lavrion. Besides its other routes, the company also announced that its ship Olympia would be accepting passenger embarkation from the port of Thessaloniki every week on its “Legendary Archipelago” tour. This is the first cruise ship to call on the northern port city in some 15 years.

Zacharaki added that the government was also moving ahead with the establishment of a National Observatory for Sustainable Tourism Development which will study and report on the environmental impact of tourism activity contributing to the creation of sustainable tourism policies. 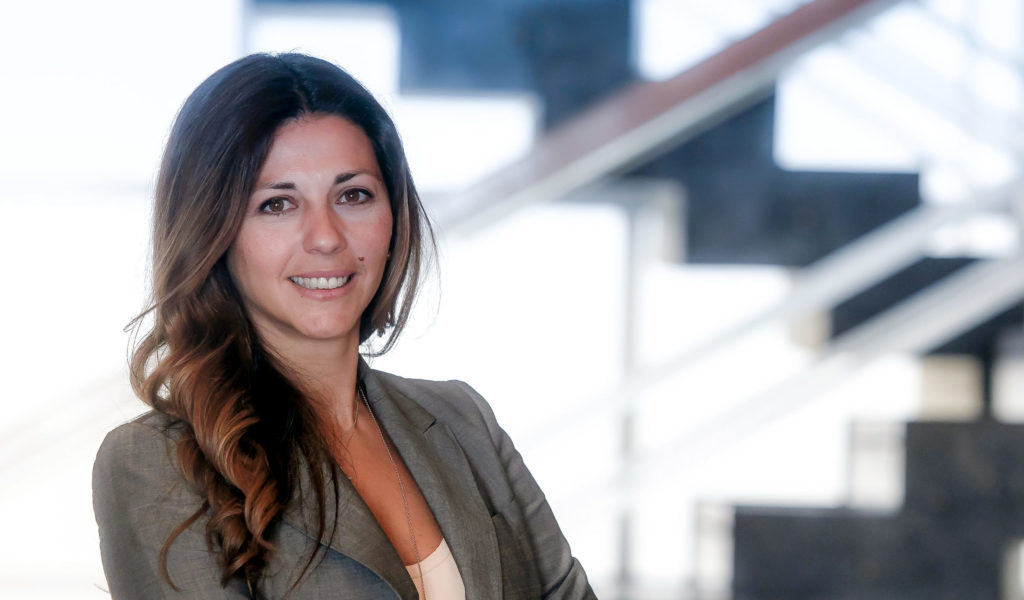 Of utmost importance in establishing Greece as a cruise tourism hub is not only modernizing existing infrastructure but also ensuring that services linked to cruise travel are also upgraded in line with the growing demand so as to ensure a streamlined experience including regular airline connectivity, Zacharaki told GTP Headlines.

Acknowledging the difficulties that emerged during the Covid-19 crisis, Zacharaki also spoke of the opportunity to do things better. “Greece gained precious knowhow and experience last year and won the bet in the best possible way,” she said, adding that for her, the priority is now on ensuring quality services over anything else.

This, she told GTP Headlines, can be achieved only through the training of tourism professionals and access to updated tourism education. In this direction, she has proposed setting up an English-language tourism institute offering three-year studies, increasing the number of tourism educational facilities in more Greek cities, and enhancing curriculum with special interest tourism fields of study.