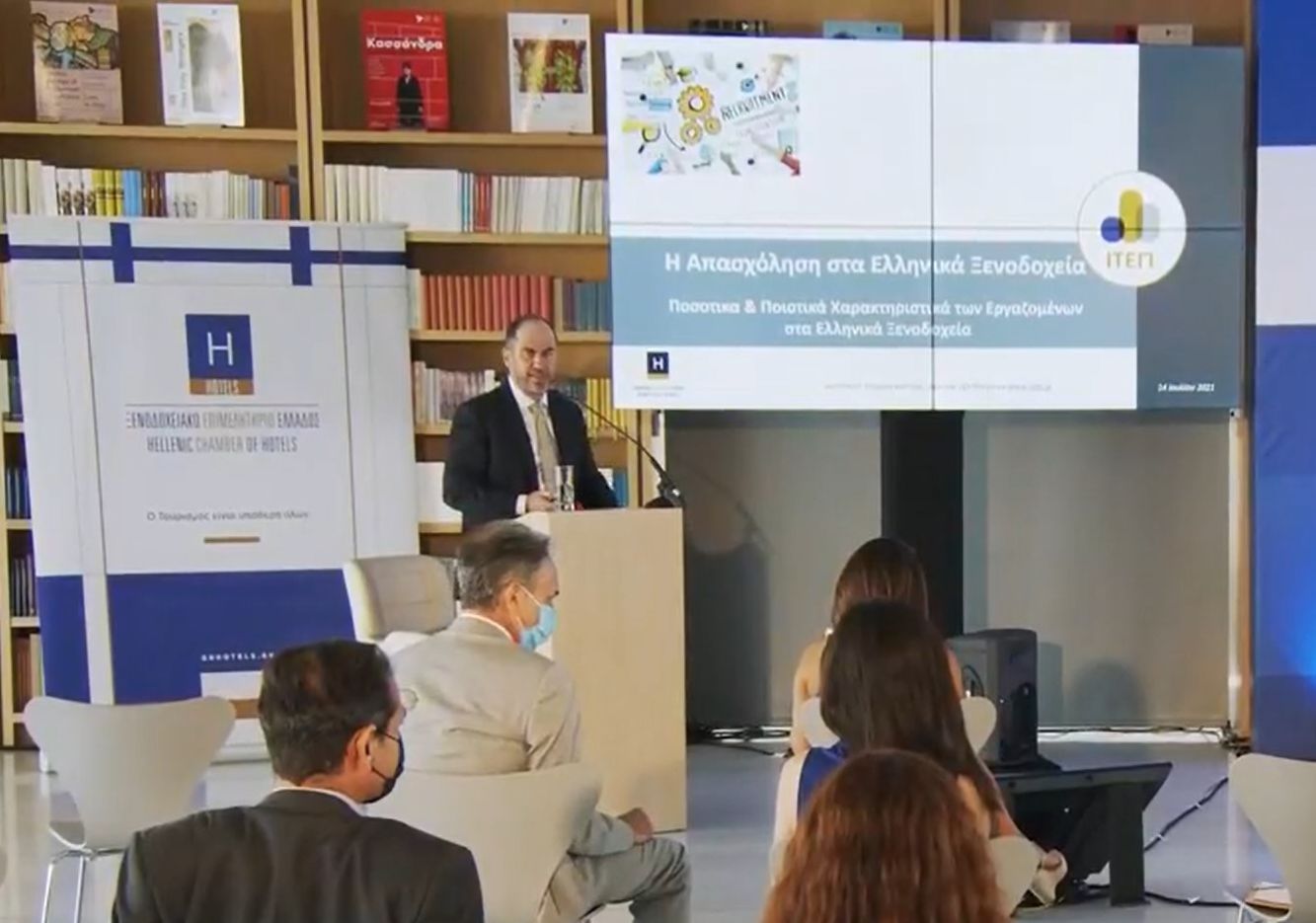 Greece’s hospitality industry is not considered an attractive employer due to its multi-sided character, demanding working conditions and high seasonality, a recent survey conducted by the Institute for Tourism Research and Forecasts (ITEP) has revealed.

ITEP carried out a quality survey with the participation of HR and education executives of the hospitality industry, in collaboration with MRB. Its results were presented by ITEP General Director George Petrakos during a conference dedicated to the future prospects of Greece’s hotel industry, which was held on Wednesday by the Tourism Ministry and the Hellenic Chamber of Hotels.

According to the survey, tourism is not considered a preferred working environment among job seekers because of its low levels of social acceptance, the demanding working conditions, the seasonality of hotels and the lack of information on career promotion prospects.

Because of these reasons, Greek hotels are not the first option of job seekers, especially young people with competitive education and skills. 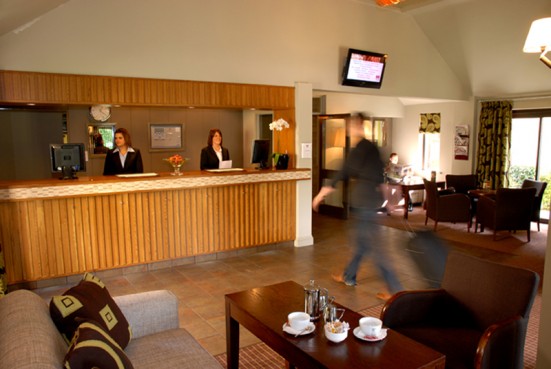 Another ITEP survey presented during the conference revealed a significant gap between employment demand and supply in the hospitality sector.

Broken down, the numbers vary between hotel departments and according to the survey only 76 percent of cleaning/housekeeping jobs were covered in 2019. The percentages were similar for the positions of general manager and department head (73 percent); sales & marketing and F&B (74 percent); technical support (76 percent) and storekeepers (70 percent).

The positions covered were lower in the case of reception staff (68 percent); kitchen staff (61 percent); IT jobs (57 percent) and accounting positions (55 percent).

The role of education 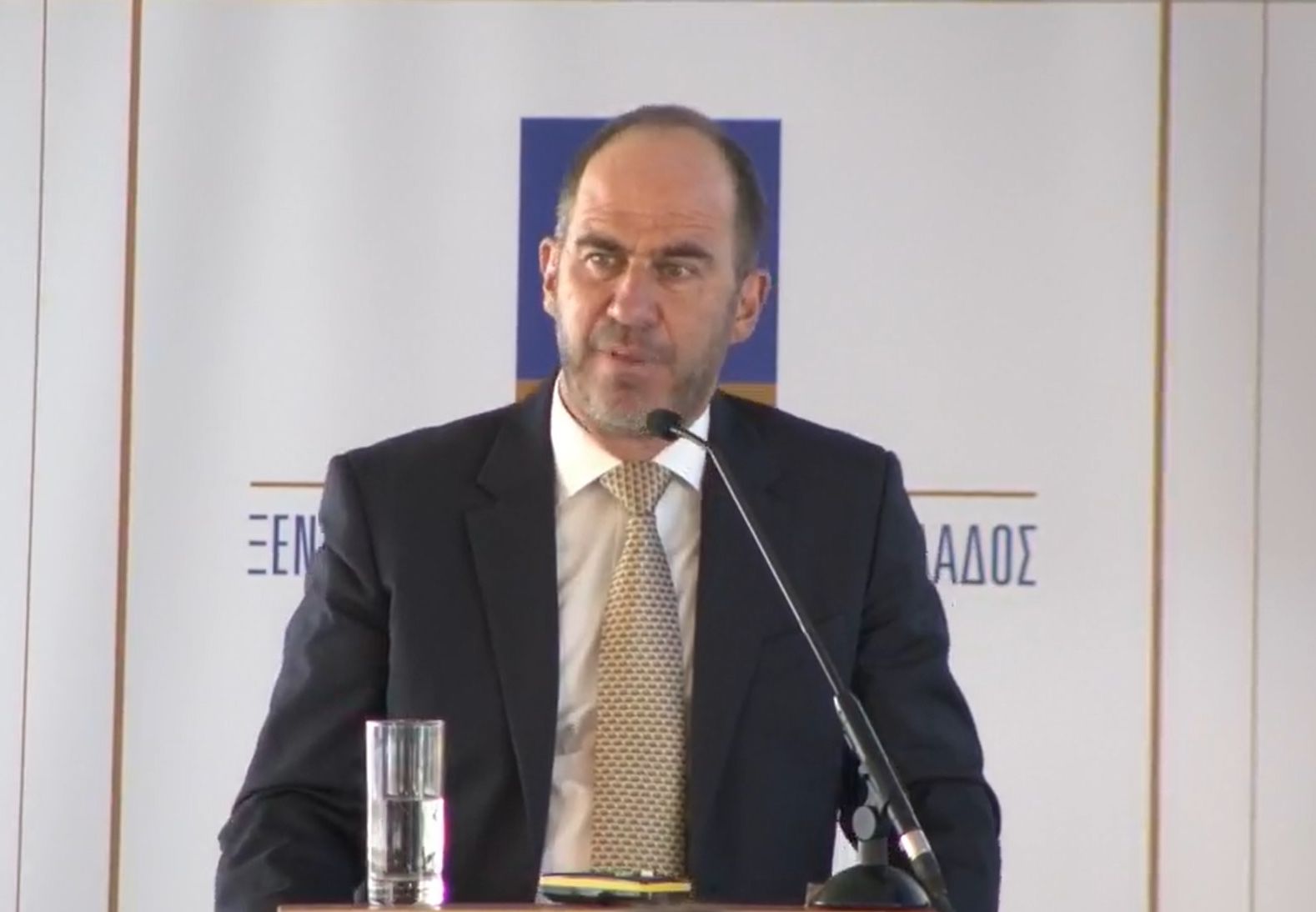 Although education is key for the healthy development of employment in the tourism sector, ITEP’s survey found that Greece’s educational institutions (public and private) do not cover the market’s technical and operation needs, as they mainly focus on management. As a result, demand for in-house education is constantly growing in the hospitality industry.

According to ITEP, Greek hotels must invest in the skilling and reskilling process of their employees, as well offer them the necessary tools to keep up with technology changes and adapt to special conditions (as in the case of the coronavirus pandemic). 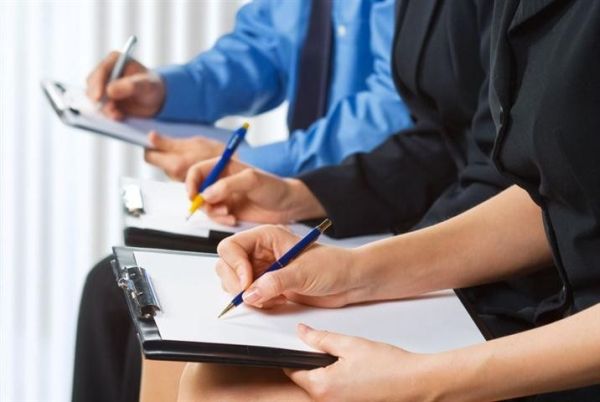 ITEP also proposes four actions that will help improve working conditions in the tourism sector both for employees and employers. These include: