Scoot to Connect Athens with Berlin in August 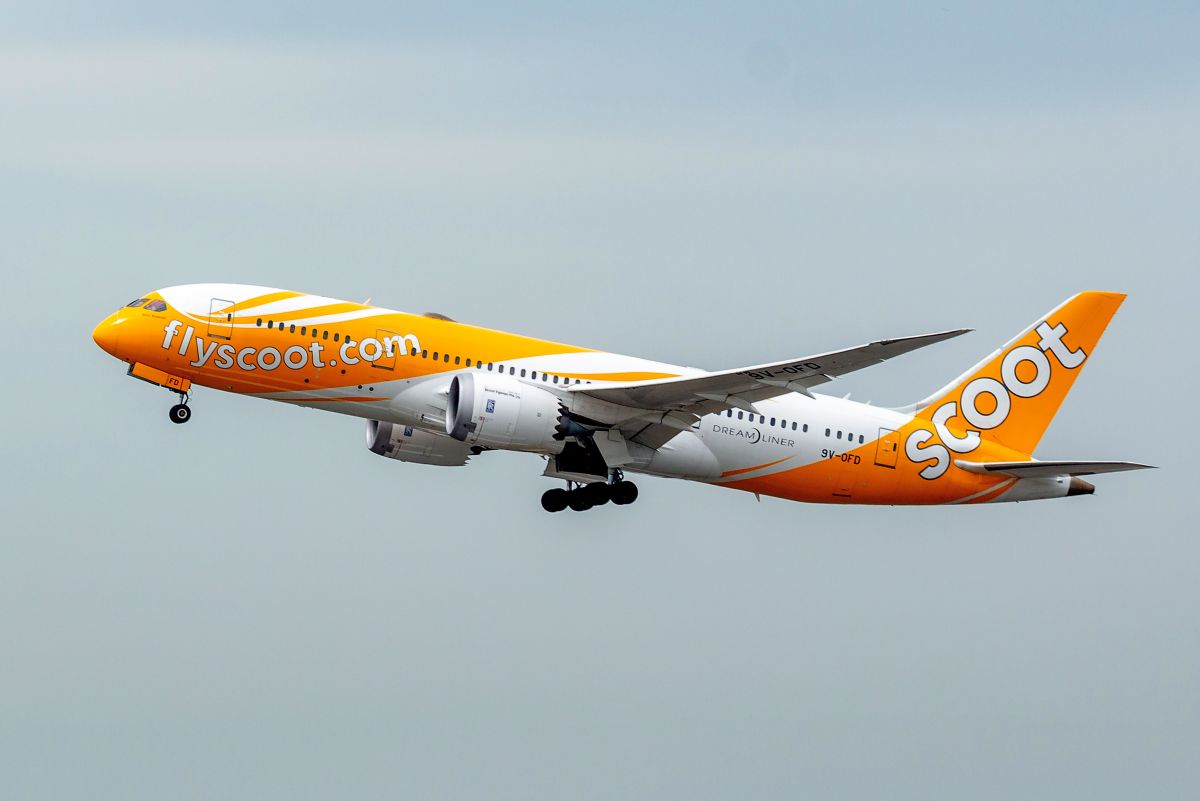 Scoot, the low-cost arm of the Singapore Airlines Group, on August 10 will launch direct flights from Athens to Berlin, operated by its Boeing 787-8 Dreamliner aircraft.

The Athens – Berlin service will be conducted three times a week – on Tuesdays, Thursdays and Saturdays at 9.50am.

“We are excited that after Asia, Singapore’s carrier is raising the bar for low-cost airlines in Europe,” said Takis Dimitriou, head of Asian Aviation, the general sales agent of Scoot and Singapore Airlines in Greece and Cyprus. 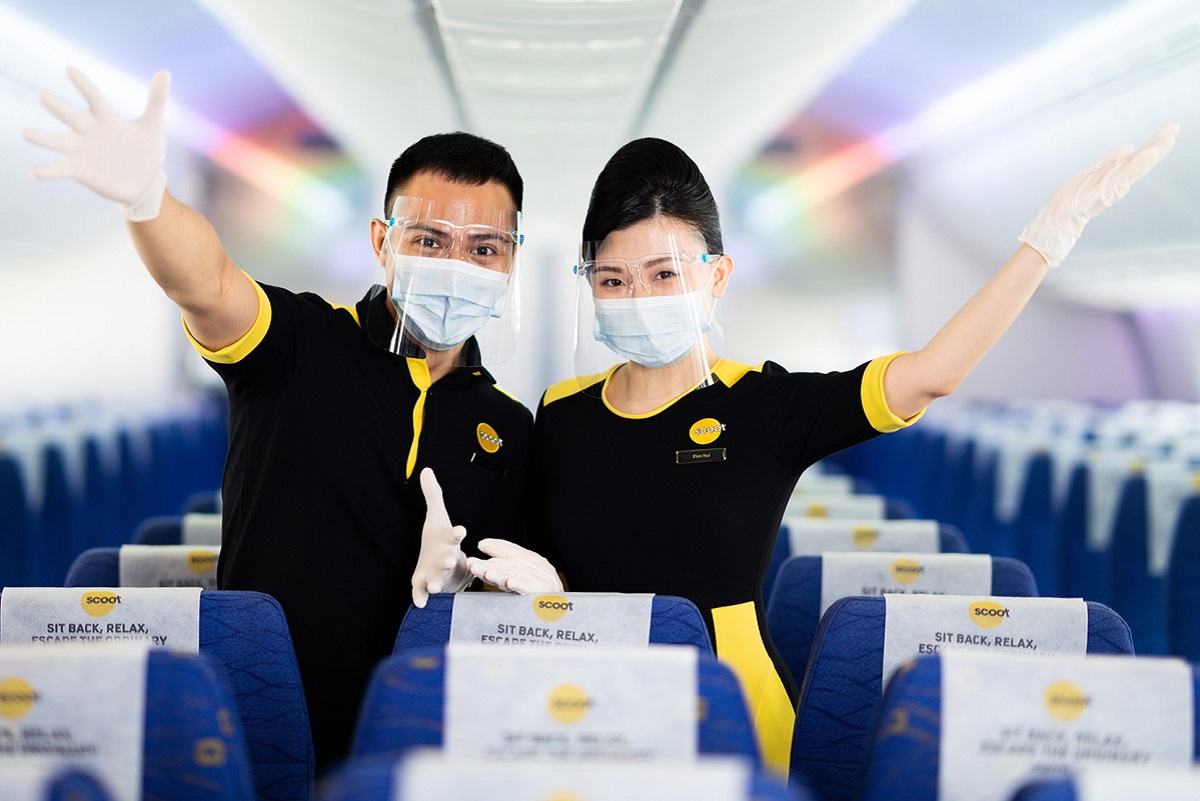 Scoot already connects Athens with Singapore three times a week. From Singapore travelers have access to a number of popular destinations in countries such as China, Japan, Australia and India.

The company’s Dreamliner aircraft features powerful HEPA air filters that remove particles such as viruses, bacteria and fungi, cleaning the air inside the cabin every 2-3 minutes.

Scoot also implements strict safety measures before, during and after the flight, while its cabin crew is vaccinated for Covid-19.