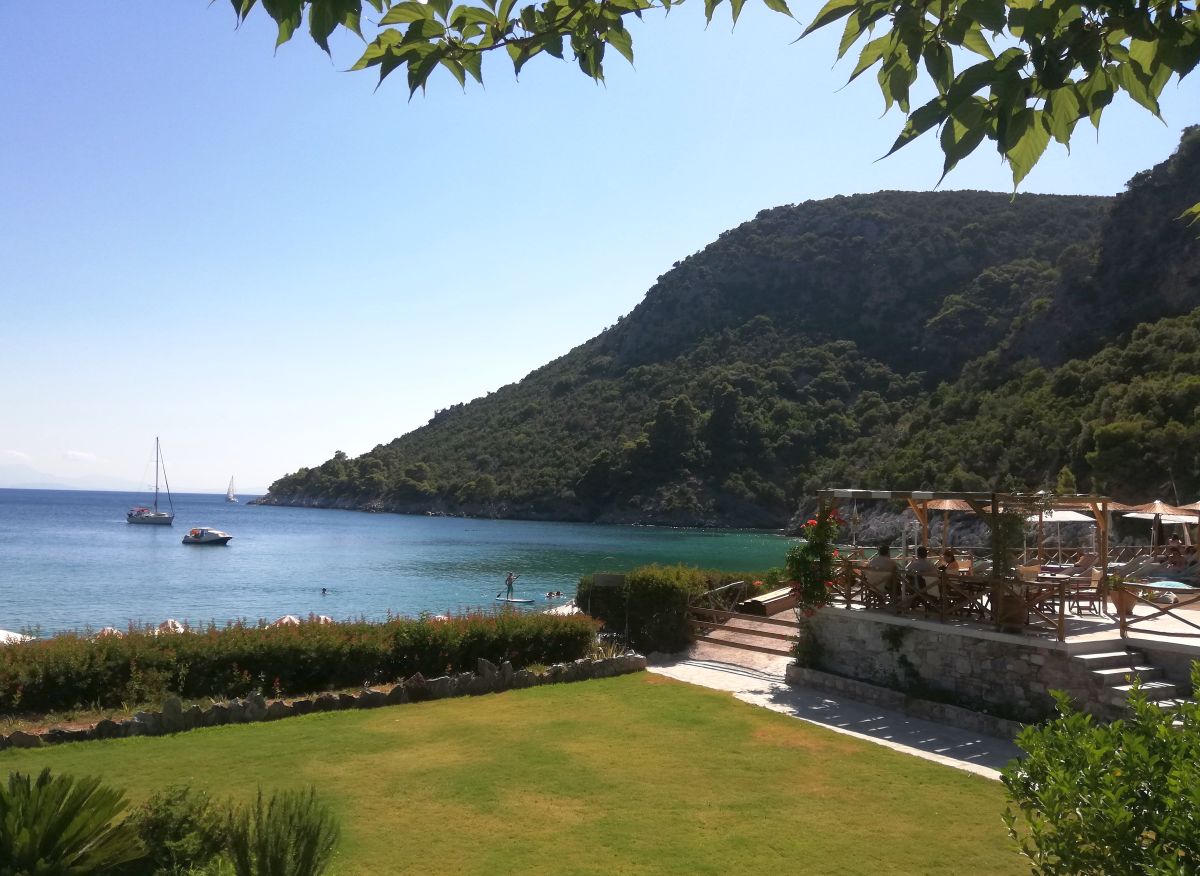 Loans that will support investment, a full-fledged tourism development strategy and tapping into parallel aid programs are the three ways the Greek tourism industry is set to benefit from EU recovery funds, said Alternate Finance Minister Theodore Skylakakis on Wednesday.

Speaking during an event organized by the Tourism Ministry and the Hellenic Chamber of Hotels (HCH) titled “The Next Day of the Greek Hotel: Utilizing the Financial Resources”, Skylakakis outlined the ways Greek tourism in general and the hospitality sector in particular stand to gain from support allocated to Greece as part of the EU’s Recovery Fund.

Skylakakis said the EU’s decision on Tuesday to approve Greece’s recovery plan was a milestone because the country’s “ambitious plan aims to utilize 30.5 billion euros to mobilize 60 billion euros in investments” and “tourism is also an important part of these investments”, he said.

According to Skylakakis, tourism enterprises will be able to tap into:

– 12.7 billion euros in loans expected to mobilize 30 billion euros in investments;
– a specialized tourism program which will include special interest tourism such as diving, gastronomy, skiing, winter tourism etc; and
– a series of other programs offering support to tourism enterprises in the medium or short term.

Tourism, he confirmed, will be among the eligible sectors. 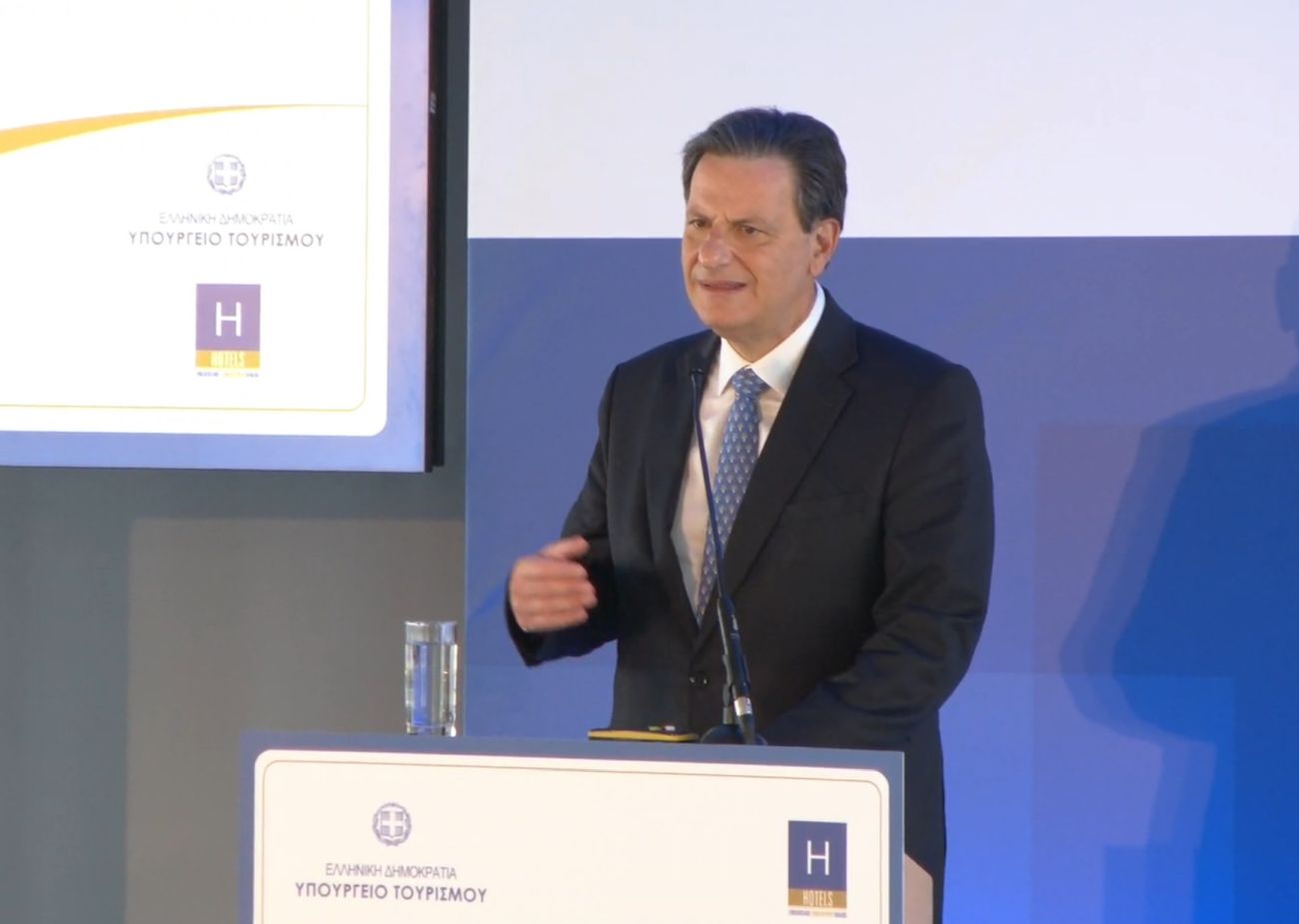 According to the minister, interested parties eligible for funding must participate with 20 percent own capital and an additional 30 percent covered by a bank or capital investment organization in the form of a loan.

Skylakakis said that eligible tourism investments will be announced in the coming weeks. Lastly, he said, procedures will move swiftly once investment plans are approved for funding.

Looking ahead, Skylakakis said he expects “an explosion of investment and growth in the country”.

“This boom will have a positive impact but also some business difficulties, especially in the workforce. You need to invest in your employees now,” said Skylakakis, warning that once the market changes, “you don’t want to find yourself having the product and the customers, and not having the people”.

Tourism is Not Causing Covid-19 Spike in Greece, Says Minister