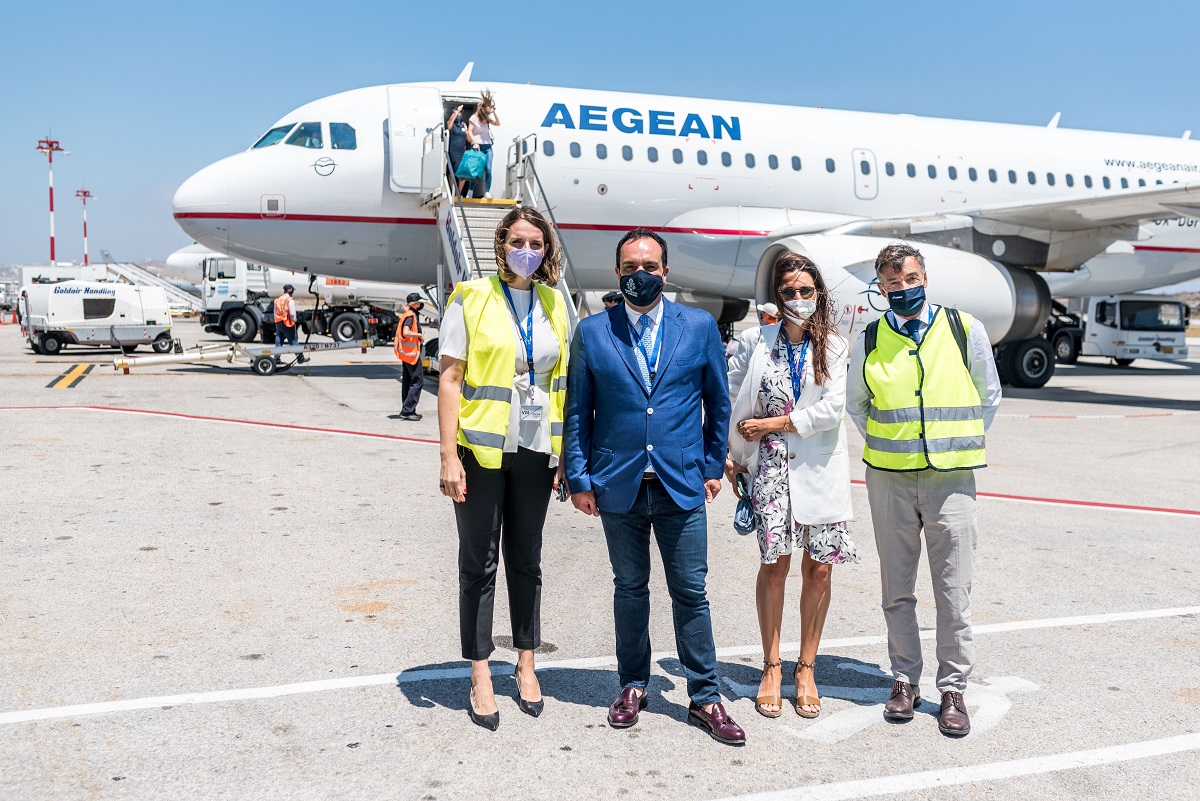 Greek carrier AEGEAN has started the operation of its seasonal base on Mykonos, aiming to enhance its flagship quality services and improve the connection of the popular Cycladic island with major international markets.

AEGEAN’s Mykonos base was inaugurated last week with the arrival of flight A3559 from Zurich.

The airline is already operating with increased frequencies to and from Athens, Thessaloniki and Heraklion, reaching 11 direct interconnections. 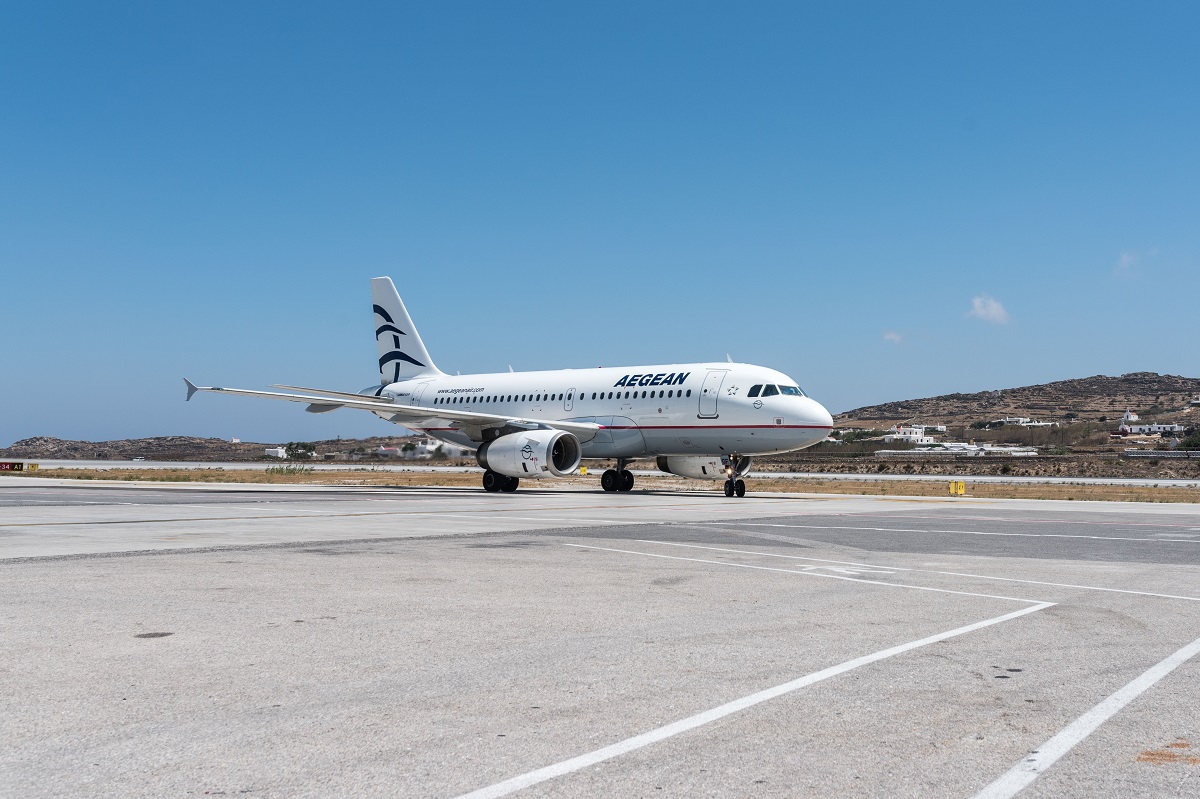 “Mykonos is one of the most important ‘assets’ of Greek tourism. That is why we must contribute to the sustainable growth of such destinations, by adding value to the unique profile and needs of its visitors, who have particularly high demands in terms of services. We believe that our presence, with direct international flights to and from the now modern Mykonos airport, contributes to this goal,” AEGEAN Corporate Affairs Manager Marina Spyridaki said.

Mykonos is the second new base with direct connection to international destinations that AEGEAN has established for this season, since the respective recent launch of the Corfu base.

The new base has increased the number of AEGEAN’s bases in Greece and Cyprus, to eight in total.