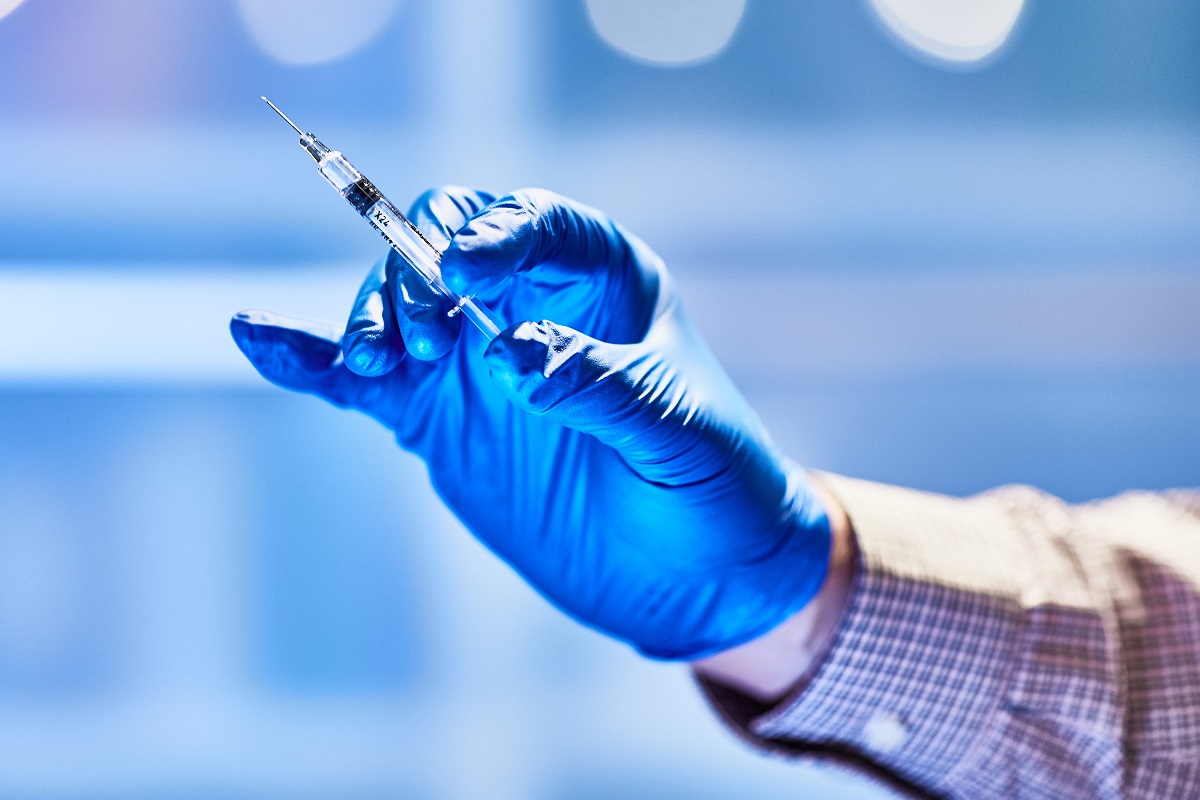 Nursing home caregivers and healthcare providers will be the first groups who will be required by law to get vaccinated as Greece takes urgent steps to address a surge in Covid-19 cases.

Prime Minister Kyriakos Mitsotakis on Monday announced which groups will be up first for the jab as well as other measures in view of 2,065 new coronavirus cases reported in the last 24 hours and the fast spread of the Delta variant.

The measure for nursing home caregivers is effective immediately, while the vaccination of healthcare workers will be mandatory as of September 1.

The government will also offer incentives to the permanent and temporary staff of the Hellenic Armed Forces to get the jab.

In addition, the PM announced that Greece’s vaccination platform will open on Thursday, July 15, for young people aged 15-17. 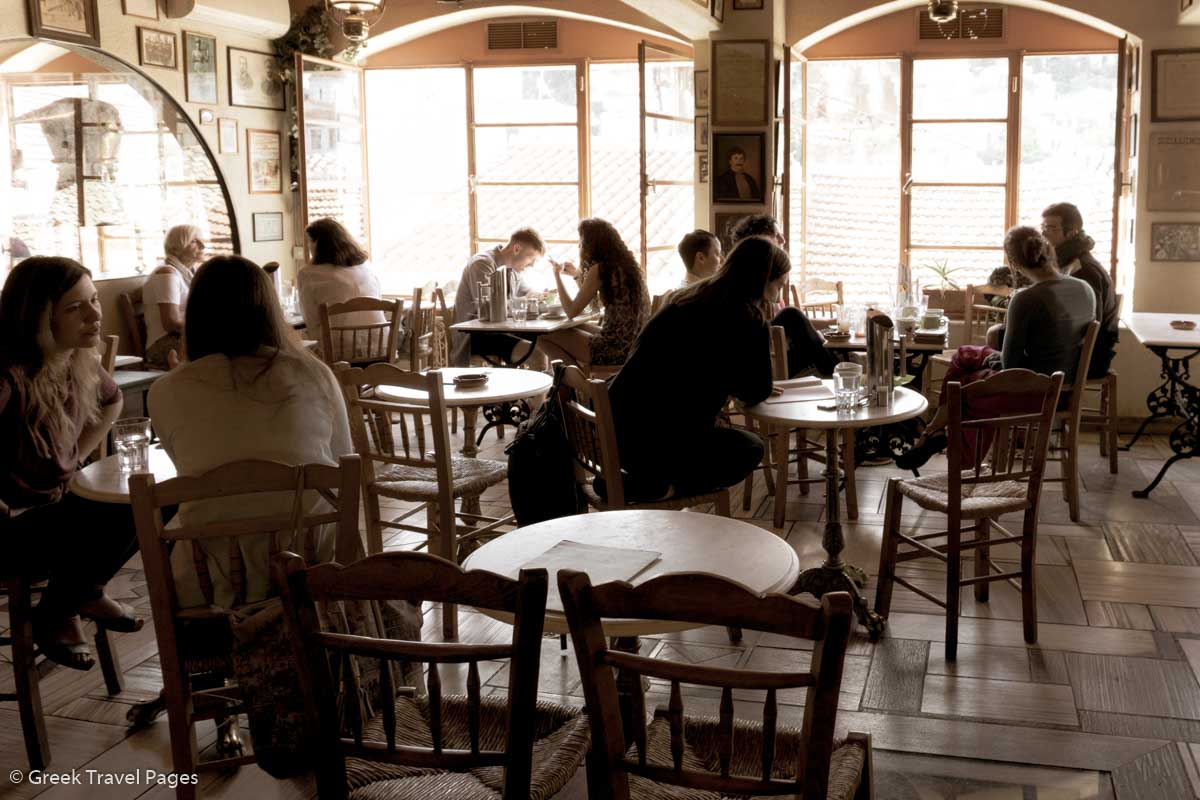 Referring to the operation of F&B spaces, the Prime Minister announced that only vaccinated customers will be allowed in indoor areas.

“All indoor areas of nightclubs, bars, cinemas and theaters will operate exclusively for vaccinated citizens – with an increased but predetermined number of visitors. Greece’s digital application (Covid Pass) will also be available to easily certify that a citizen has been vaccinated. It is a practice already adopted by countries such as Denmark, Germany, Austria and Luxembourg,” Mitsotakis said.

The measure will be in effect from Friday, July 16, and until the end of August.

According to Peloni, the highest number of Covid-19 cases has been reported in Attica, Crete, and on the North Aegean islands.

Peloni went on to note that the pandemic is now affecting younger people.

Health experts are warning that cases may reach as many as 6,000 a day in August and 18,000 a day in October if vaccination fails to accelerate.

“18,000 cases will happen if at least 62 percent of the population is not vaccinated by the end of August or early September,” Dimosthenis Sarigiannis, professor of environmental engineering at Thessaloniki’s Aristotle University, told SKAI TV.

In efforts to increase vaccination, Transport Minister Kostas Karamanlis said “perks” for vaccinated commuters which may include ticket discounts were in the pipeline.

GNTO to Participate in 38 Int’l Tourism Exhibitions in 2022