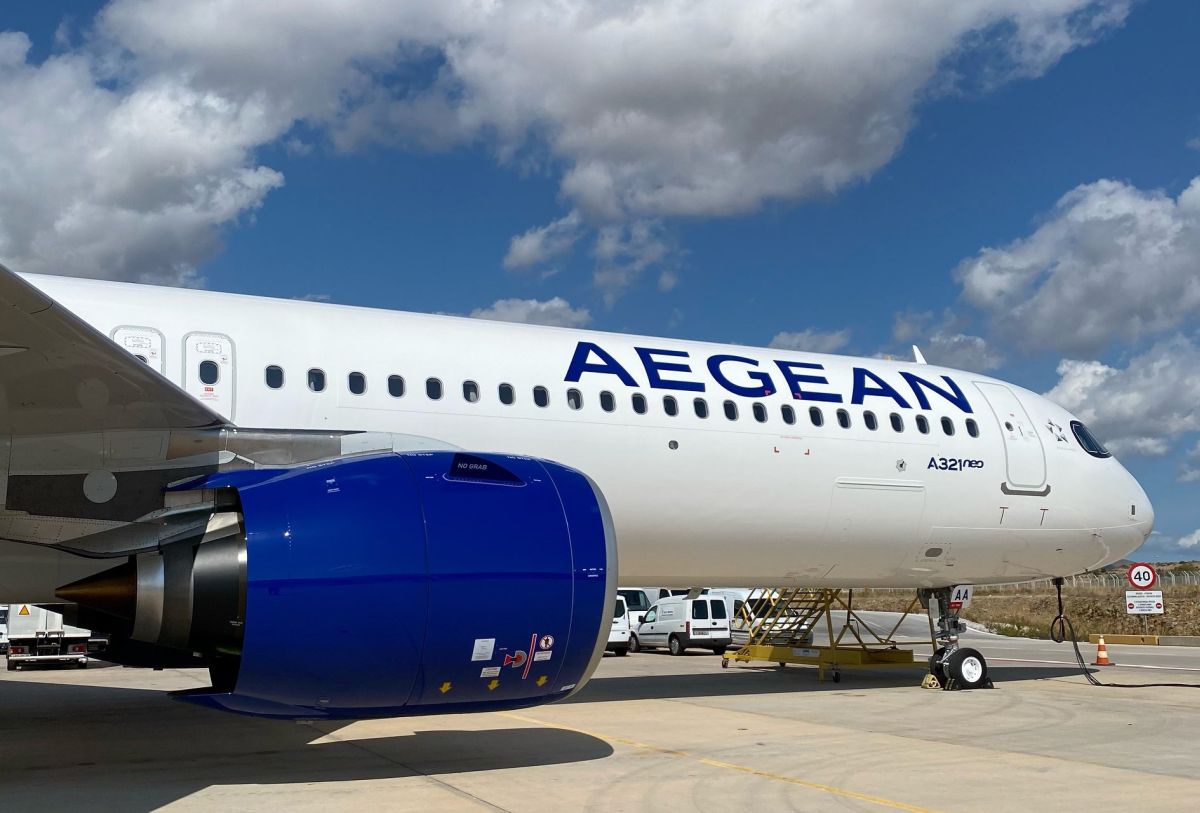 Greece’s national carrier AEGEAN said on Thursday that consolidated revenues in the first quarter (Q1) of the year dropped by 70 percent to 44.3 million euros against the same quarter in 2020.

“Travel restrictions during the second lockdown which remained in force in 2021, have negatively impacted the group’s activity and financial results in the first quarter of the year,” said the company announcing its financial and operating results for Q1 2021.

Passenger traffic also declined by 78 percent to 460 thousand, compared with Q1 2020 and by 82 percent against the same period in pre-pandemic 2019.

Total capacity offered (as measured in available seat kilometers) fell by 69 percent compared with 2020 or by 71 percent against Q1 2019.

The airline said it had suffered 44.5 million euros in net losses after 85.4 million euros in taxes in the first quarter of 2020, despite a significant effort to contain operating expenses.

Cash and cash equivalents on March 31, 2021 amounted to 417.8 million euros, not including inflows from share capital increase proceeds which AEGEAN completed in June 2021 or the state aid grant, the company said.

“The group’s flight activity stood at particularly low levels in the first quarter of 2021 due to the second wave of the pandemic and the restrictive measures which impacted our results,” said AEGEAN CEO Dimitris Gerogiannis.

“Similar was the course during the second quarter of the year until the beginning of June. However, on a cashflow level, as already guided, due to pre-sold tickets revenue the cashflow has turned positive as of May 2021 onwards,” he added. 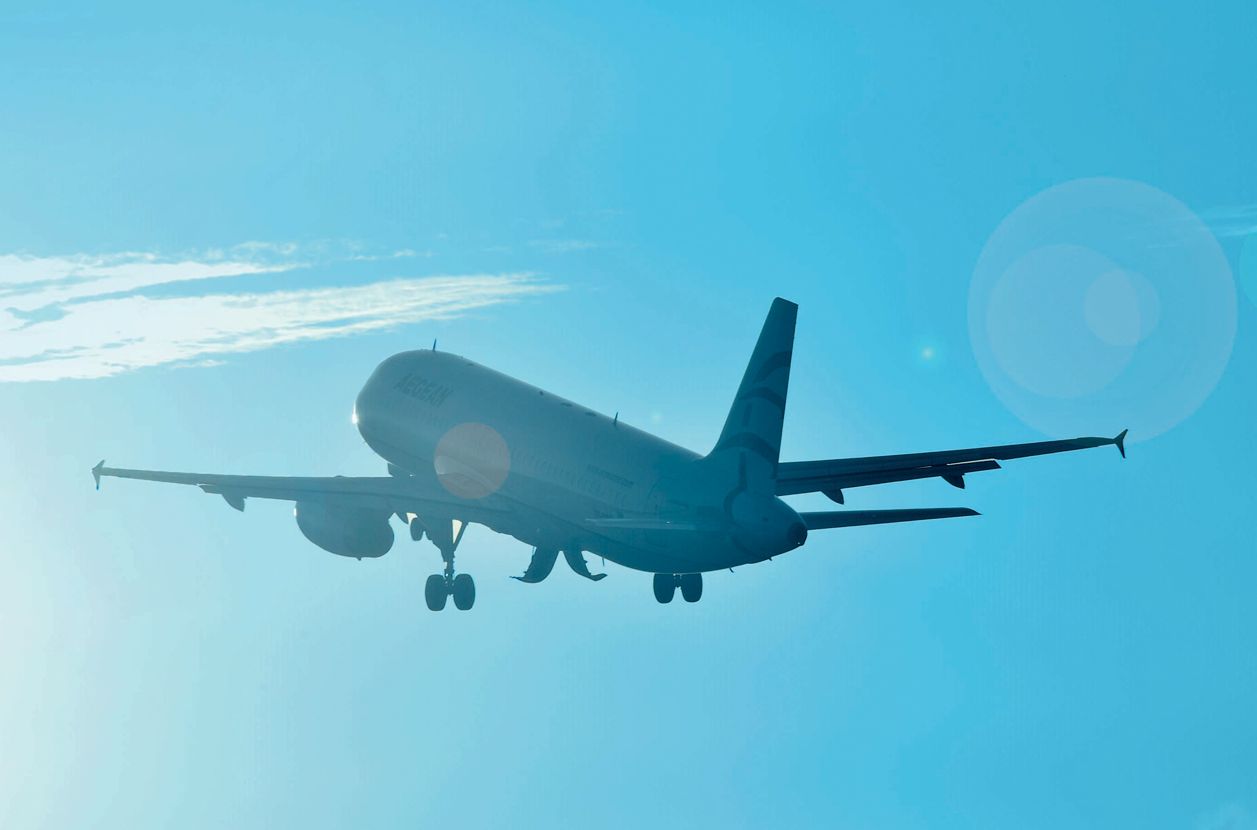 The company said that there were signs of overall improvement after Greece’s opening to tourism but the development of the pandemic and the pace of vaccinations in Greece and abroad “will play a vital role in the demand trend and results in the second half of the year”.

In 2021, AEGEAN said it plans to boost capacity at its regional bases and support its main hub in Athens aiming “to restore 75-80 percent of capacity while maintaining flexibility in this volatile market environment” in the third quarter of the year.