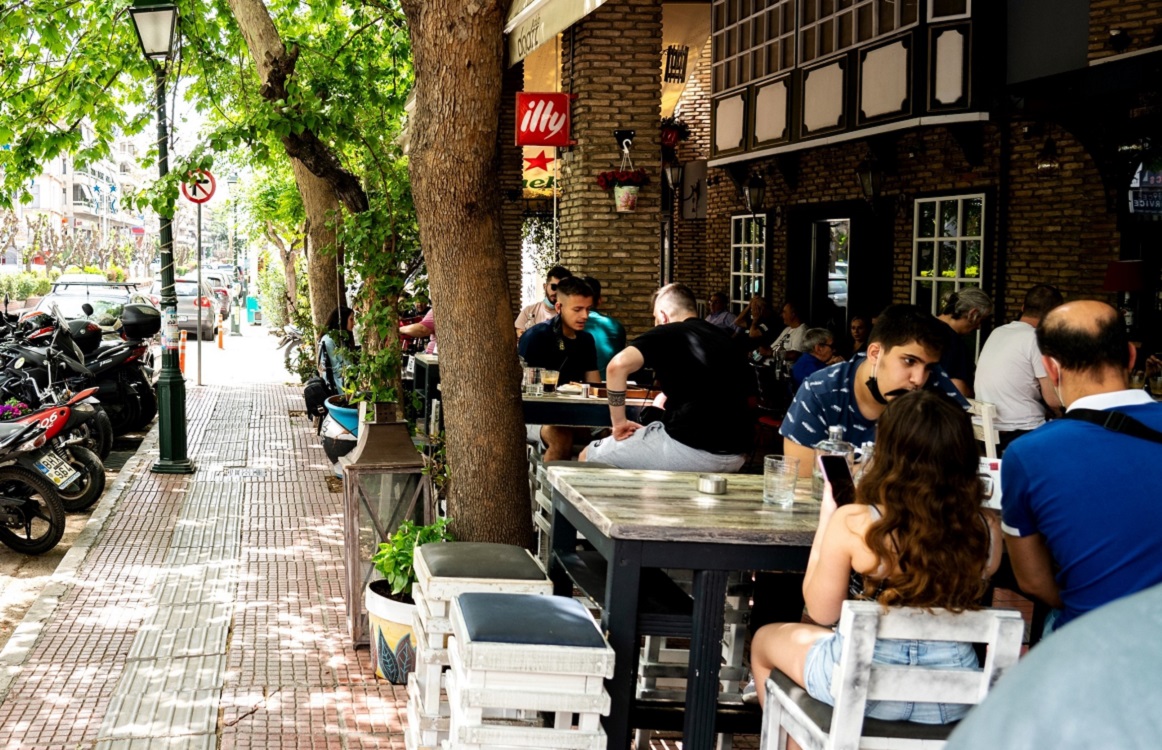 Starting Thursday, F&B business owners will face stiff penalties if standing customers are found at their establishments after Greek authorities announced a seated-only rule due to a Covid-19 infection rebound.

The regulation, announced by Deputy Civil Protection Minister Nikos Hardalias on Tuesday after Covid-19 cases soared to 1,797, goes into effect tomorrow and applies to restaurants, bars, cafes, and entertainment venues which will be able to serve only seated customers.

Hardalias warned that establishments would be faced with one- or two-week license suspensions if they are found to be serving standing customers or are in violation of capacity restrictions.

Repeated offenders will see their operating license suspended indefinitely. Hardalias said fines will range from 2,000 to 10,000 euros depending on number of violations and size of business.

The minister confirmed that the Delta variant had made its way to Greece and that there has been a “rapid surge in infections” among younger people mostly as a result of crowded outdoor gatherings. Hardalias said the average infection age was now at 27 and cited increases at popular youth hotspots like Glyfada, where cases rose by 8.4 percent and Alimo by 6.1 percent. Of the 1,797 cases on Tuesday, 1,026 where reported in Attica and 98 in Rethymno, Crete.

Once again, he appealed to all to follow social distancing rules and get vaccinated. 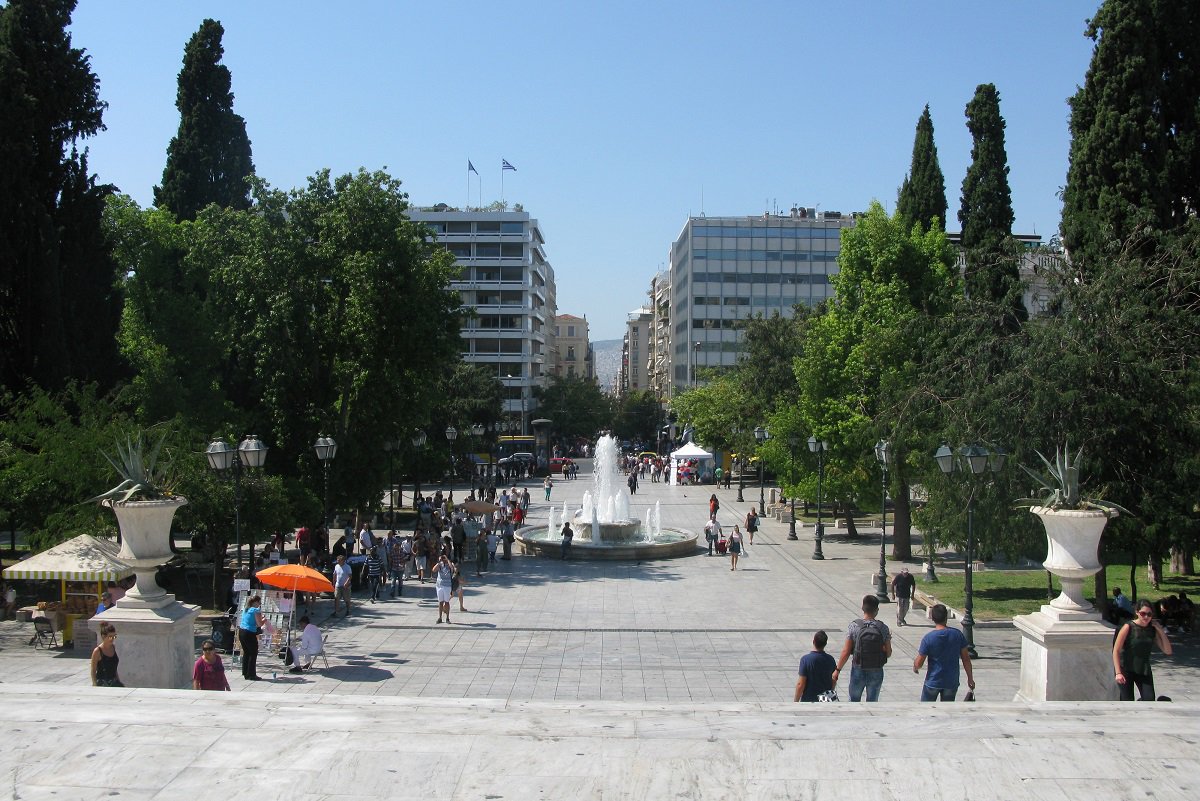 Meanwhile, warning of an imminent fourth wave of the pandemic, health experts are not only calling for the reinstatement of mask wearing in all spaces, a rule scrapped on June 24, but are urging the government to make vaccination mandatory.

Speaking on ANT1 TV on Tuesday, Government Spokesperson Aristotelia Peloni reiterated the government’s call for vaccination adding however, that those who don’t get the jab will be faced with more restrictions.