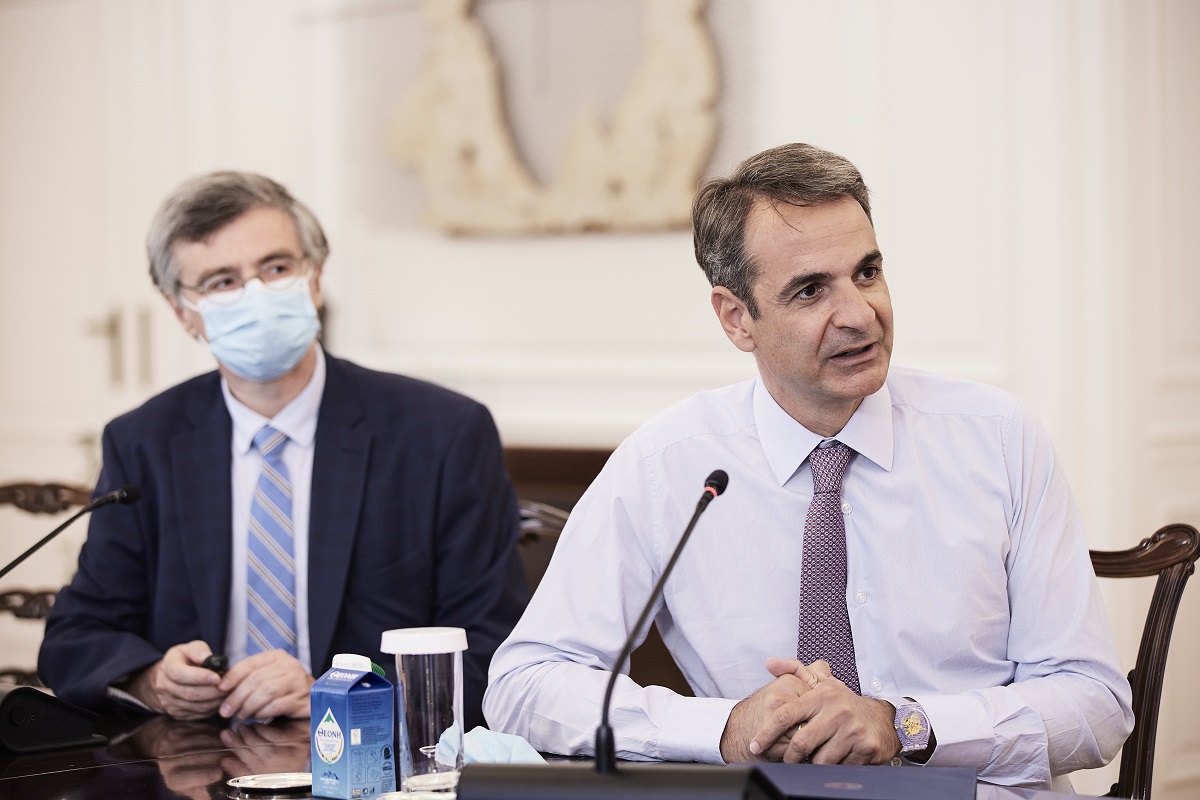 The emergence of the Delta variant has forced Greek authorities to take immediate action with Prime Minister Kyriakos Mitsotakis announcing on Monday that mobile units would be set up at tourist destinations countrywide to accelerate vaccinations against Covid-19. 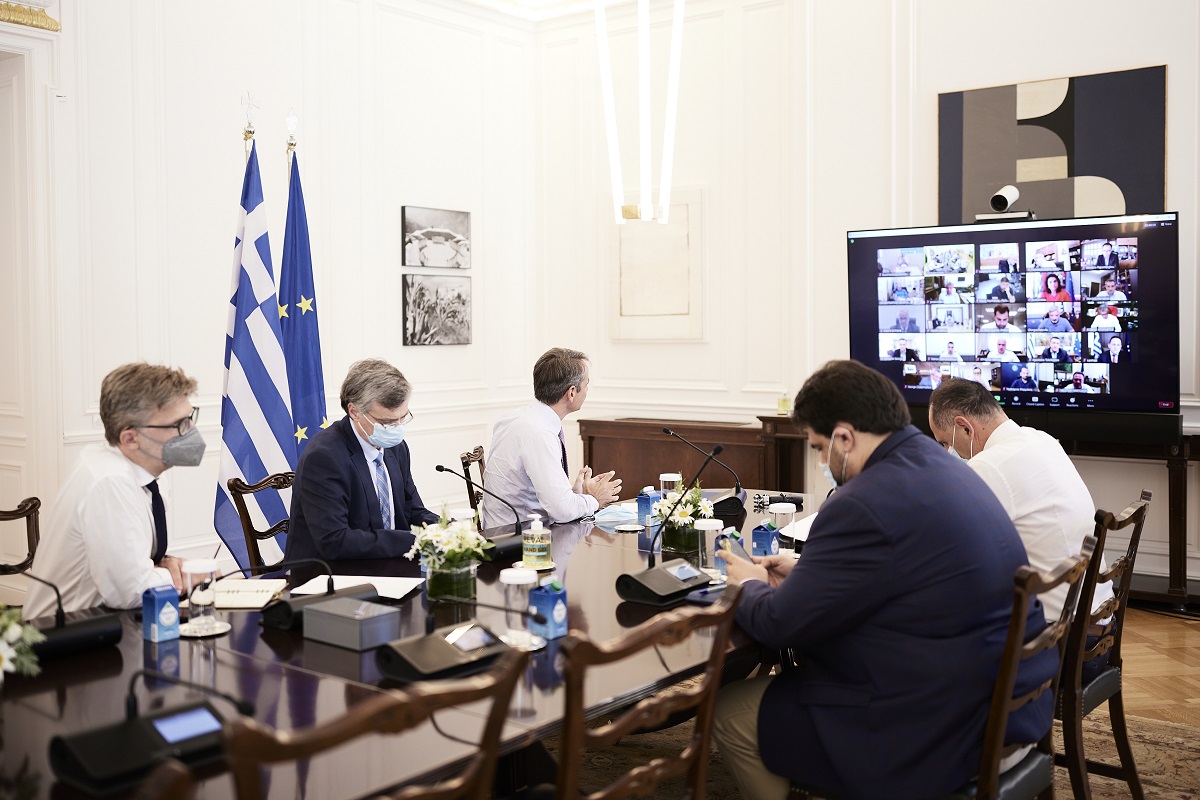 The PM confirmed the occurrence of the Delta variant in Greece, and particularly on Crete, and that there was a “considerable increase” in the number of Covid cases in the country over the last few days.

“We’ve already seen since last week a significant increase in active cases… a 75 percent rise. We are just over 6,000 active cases today,” he said on Monday.

Mitsotakis went on to add that the government would be entering the next phase of action which would include the involvement of local government, the church, businesses and the community.

“The vaccination target cannot be left behind due to summer,” said Mitsotakis, adding that in cooperation with the health ministry, mobile vaccination units would be set up at “all tourist areas in the country so that a single day is not wasted”. 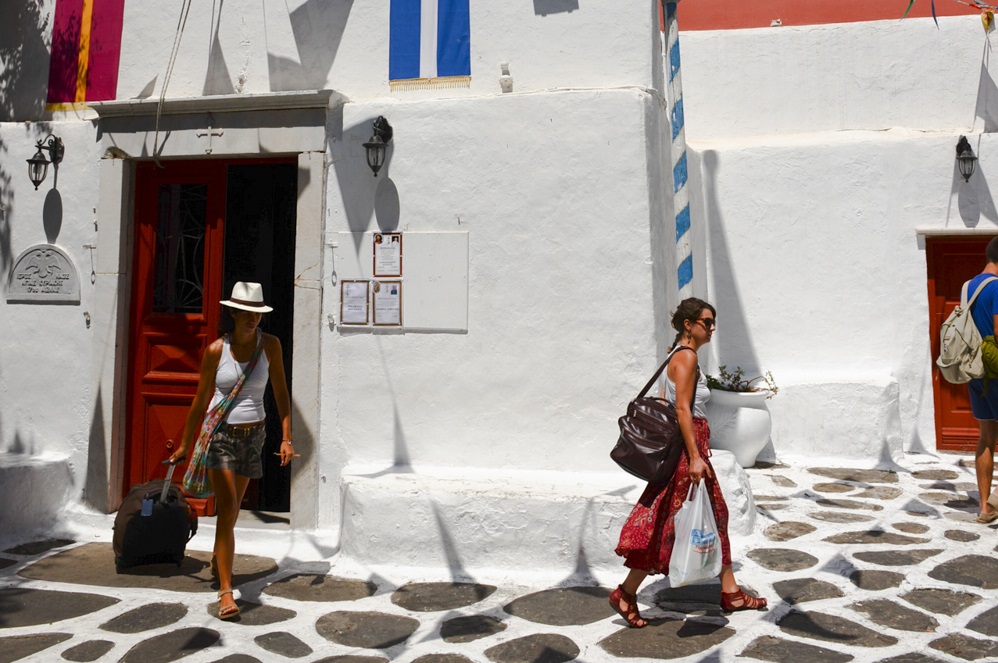 Referring to vaccination rates, Mitsotakis said 56 percent of the country’s adults have completed at least one dose of a vaccine and nearly 47 percent are fully vaccinated.

He again issued a call to all citizens to get the jab in order to achieve 70-75 percent immunity by the fall, adding that there is no excuse as vaccinations are now available and accessible to all.

Looking ahead to July 15, when entertainment venue operations kick off, Mitsotakis called on local government to help ensure protective measures are adhered to locally and that inspections are carried out particularly at establishments and activities which are more “vulnerable and linked to the faster spread of the virus”, he said.

Mitsotakis added that an action plan as well as penalties for violations with regard to entertainment venue operation will be announced next week.