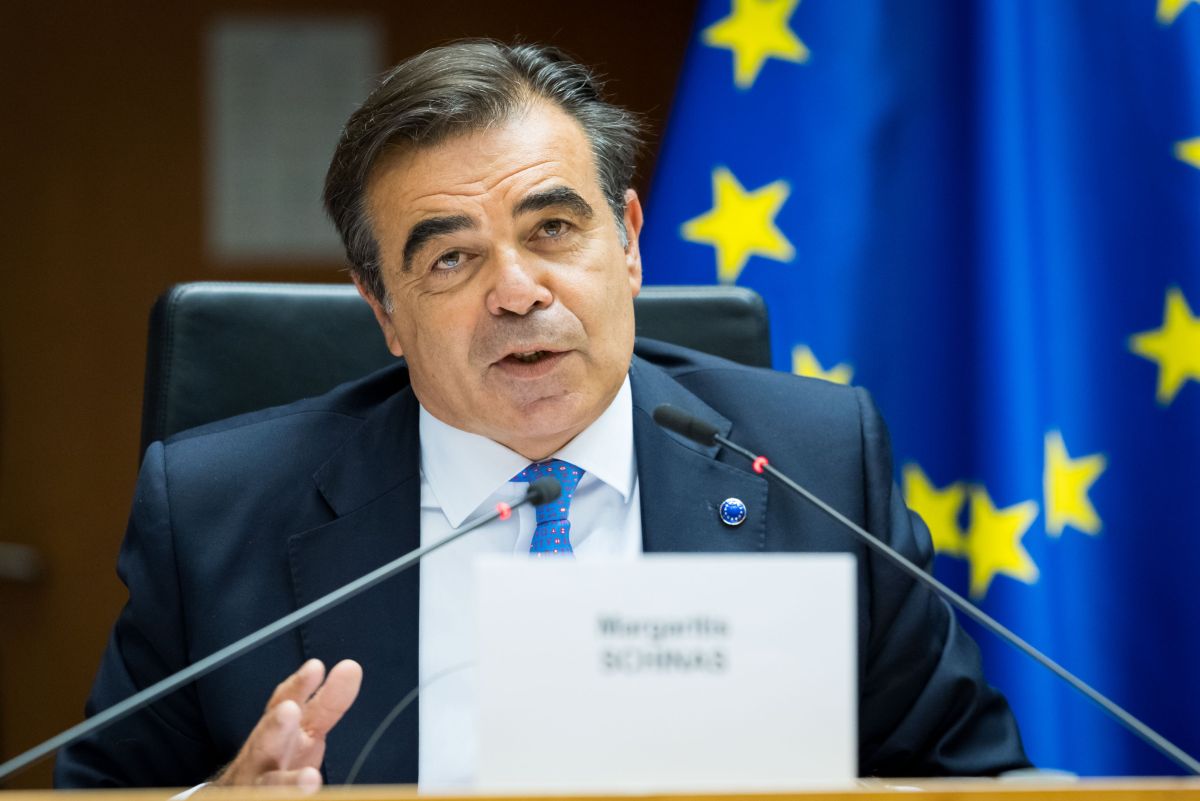 The wealth of EU resources allocated to Greece for recovery after Covid-19 are set to bring the country into the new era, said European Commission Vice President Margaritis Schinas on Friday during the 4th ITC 2021 Conference organized by ypodomes.com and metaforespress.gr.

Schinas described funds as a once-in-a-lifetime opportunity for Greece to emerge stronger, more resilient and modern.

The commissioner said Greece was among the countries to benefit most from EU Recovery Fund resources.

“Never before has Greece had such financial resources at its disposal to change its future,” said Schinas, adding that the country’s “Greece 2.0” plan recently approved by the European Commission “is the most specific and unquestionable guarantee for the transition to a newer and more European Greece”. 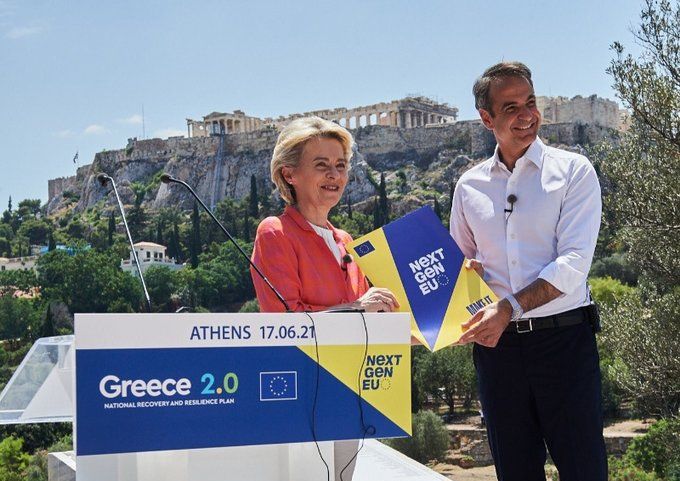 He went on to describe the “future European Greece” as being “green, digital, extroverted, but also with a stronger welfare state that will guarantee cohesion and resilience to all kinds of challenges and threats”.

Schinas said the efficient and targeted use of incoming EU funding would create the conditions for a society and economy on “steady foundations”.

“With the 30.5 billion euros in subsidies and loans, our country will be among those to benefit most from the European Recovery and Resilience Fund and this program will reform Greece for decades to come,” he said adding that to this amount an “equivalent financial portfolio from the multiyear financial framework… or two NSRF (known as ESPA) packages  together for the next seven years”, he said.

Schinas underlined the importance of EU funding past and present which have led to the construction of important infrastructure projects such as the modernization of Thessaloniki’s Makedonia Airport and the Crete – Peloponnese interconnection, a groundbreaking power supply project.

‘Tourism can be the Doctor of Greek Economy’ this Year, Says Minister