Hellinikon Project: Demand on the Rise for Homes on Athenian Riviera 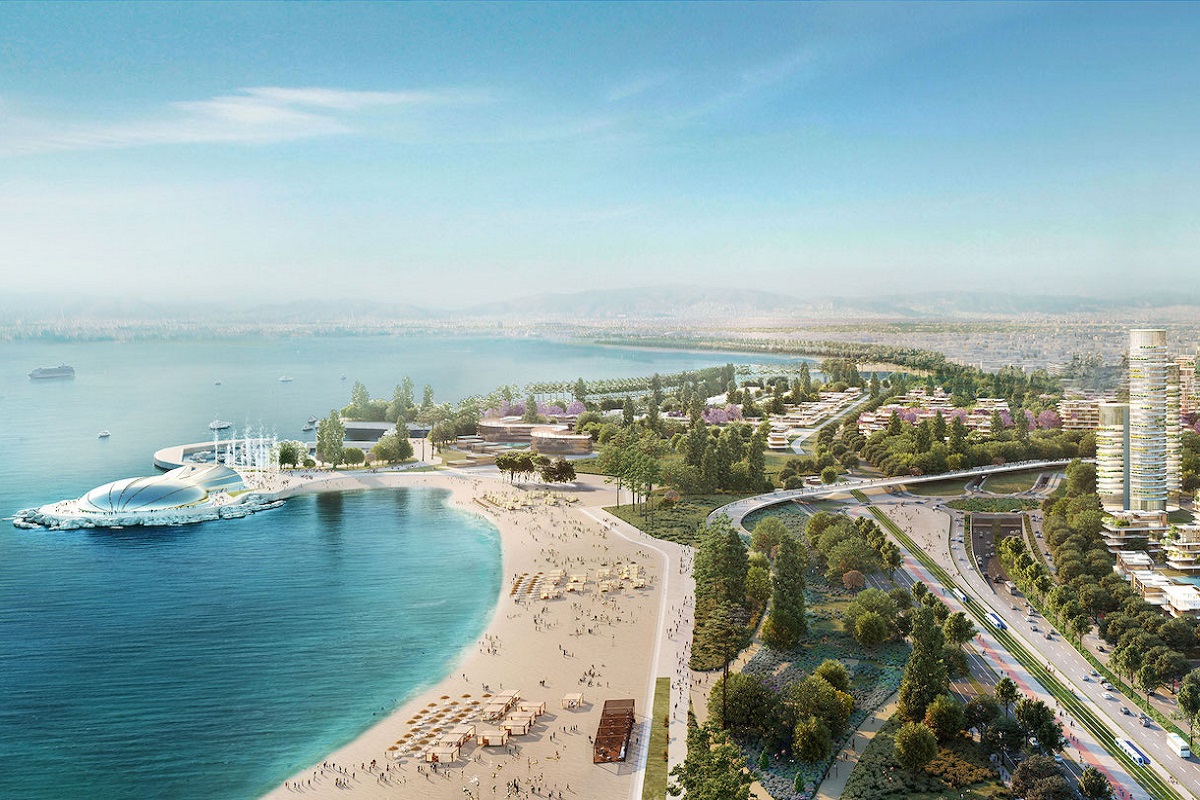 A total of 9,000 homes with going rates as high as 25,000 euros/m2 will be constructed at Hellinikon along the Athenian Riviera, the largest private investment in Greece, the head of the company undertaking the project said this week.

Speaking to SKAI television, Lamda Development CEO Odisseas Athanasiou referred to the real estate value of the company’s home construction project within Hellinikon, adding that it is aimed at attracting buyers to the coast.

Prices for properties will be slightly lower than those of newly built houses in the southern suburbs, he said. Indicatively this would be below 6,000-7,000 euros/m2.

Athanasiou added that 5 percent of constructions concern upper economic brackets with prices starting at 8,000 euros/m2, but an apartment on the 50th floor of the skyscraper to go up at Hellinikon will sell for as much as 25,000 euros/m2. 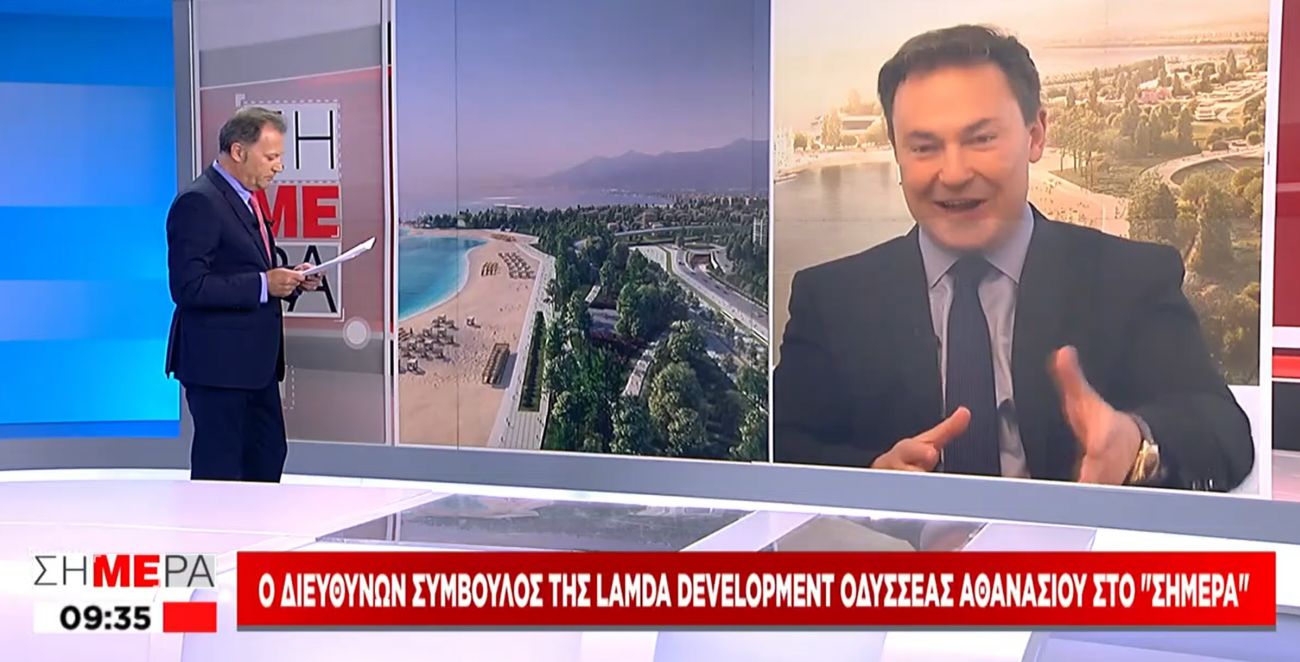 “In every development project there is a 1 percent which is, for example, on the 50th floor of a skyscraper as there are in Monaco or New York, which is also the selling point of the development. In this case, for a landmark apartment, the prices can reach up to 25,000 euros/m2,” he said.

Athanasiou confirmed that properties in the Hellinikon project are in high demand particularly from foreign buyers.

The head of Lamda Development added that “most will be addressed to the general public”.

Current going rates for new homes in the southern coastal suburbs of Attica are around 6,000-7,000 euros/m2. 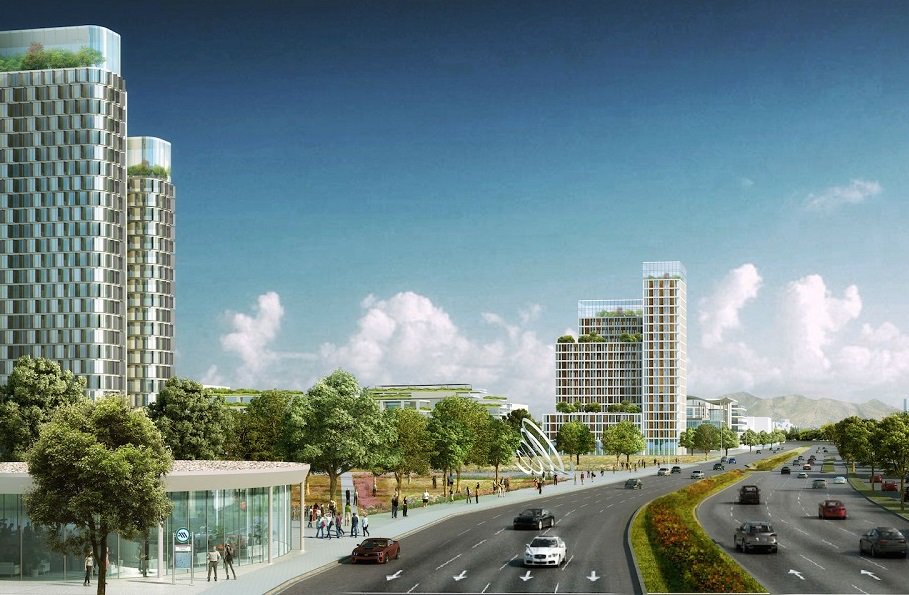 An impression of Vouliagmenis avenue after the Hellinikon project is completed.

In terms of completion dates, Athanasiou said a first tender for 220 million euros worth of infrastructure projects will be announced this month. The company will also be presenting plans for the country’s first skyscraper next week and coastal works are slated to begin on July 14, he said.

According to Athanasiou, the coastal front, complete with a shopping center along Vouliagmenis Ave and adjacent to the Argyroupoli and Elliniko metro stations, and a park area with sports facilities, should be ready in 2025.

Lastly, Lamda Development’s CEO referred to the 8-billion-euro investment as also prioritizing tourism and creating jobs. In the construction phase, the Hellinikon project is set to create some 10,000 jobs and once completed, the conference spaces, malls and hotels be able to employ some 70,000 to 80,000 people.

Travelers from Canada, Qatar, Saudi Arabia Should be Allowed to Enter the EU, Says Council