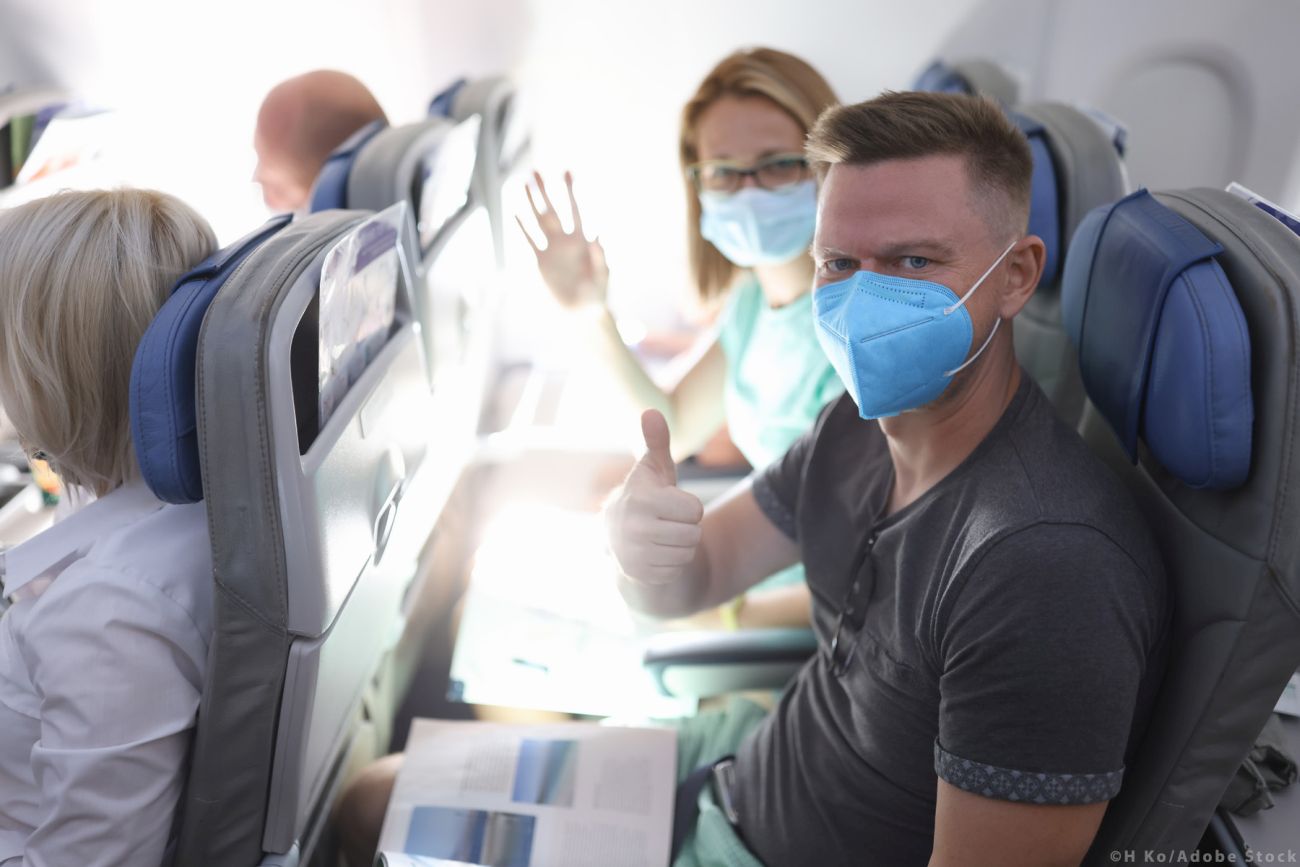 The research, conducted with 6,000 Europeans by Redfield and Wilton Strategies, examines Europeans’ views on a variety of issues, including travel in the current pandemic situation. 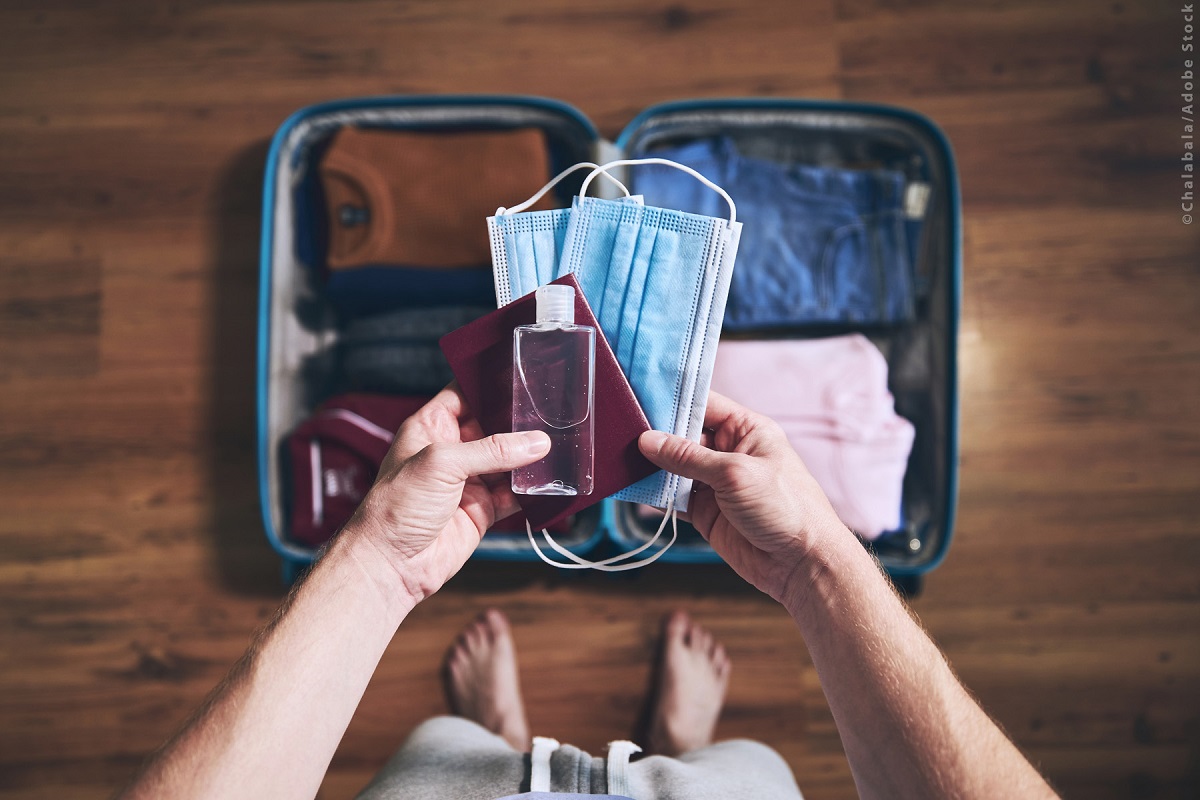 When looking at each country surveyed: 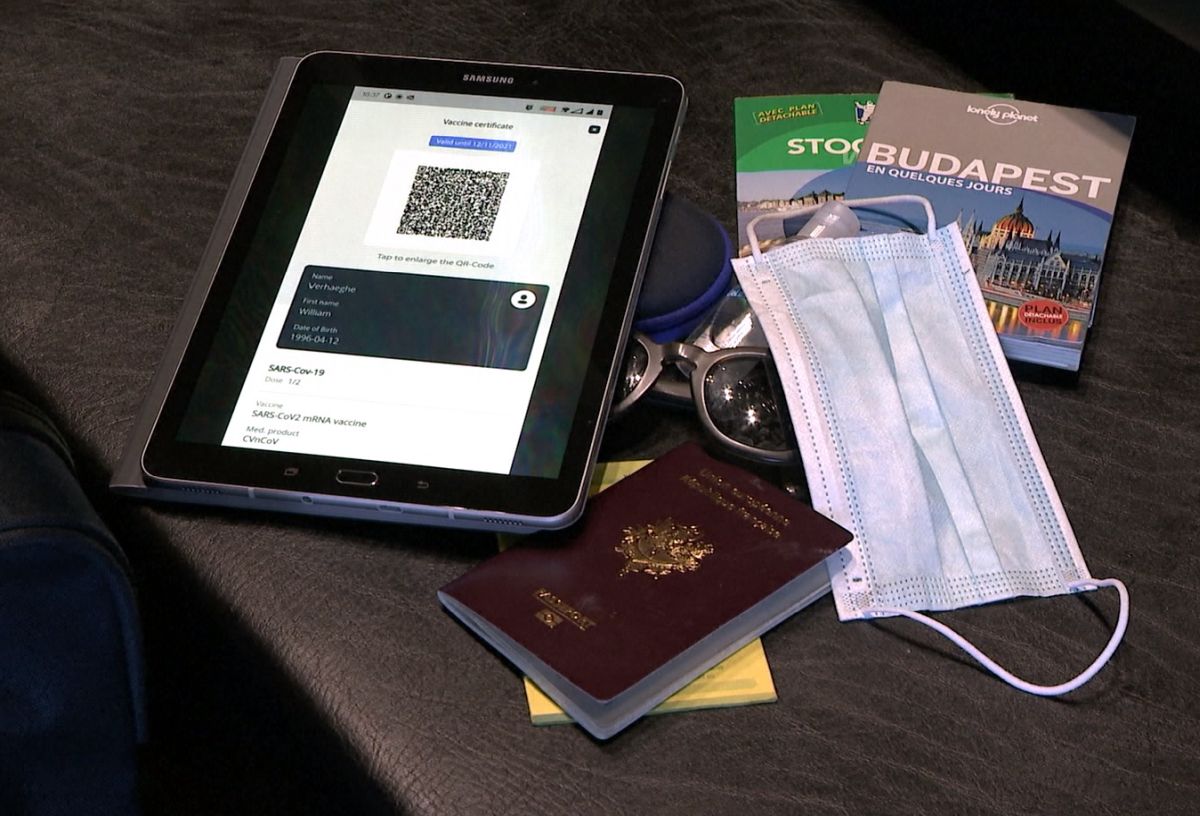 The survey further shows that people in France, Germany, Spain and Italy are intent on travelling safely – four in five Europeans (80 percent) say they would be willing to carry vaccine passports for international travel.

The research also delved into European attitudes to post-Brexit UK travel. Five years on from the Brexit referendum, more than two in five people (44 percent) across the four European nations (Germany, France, Italy and Spain) believe that Brits should be subject to additional taxes or charges when purchasing holiday homes in the EU.

It appears however that Brexit has not deterred people from going to the UK. A majority of all respondents (63 percent) said they were ‘no more nor less likely’ or ‘more likely’ to travel to the UK post Brexit; only 25 percent answered that they would be “less likely” to do so. An identical number (63 percent) feel they would be “more welcome” or “no more nor less welcome” in Britain since it has left the EU, with only 24 percent saying they would feel “less welcome”.

The research was commissioned by Euronews as part of its ‘Feel Connected to Europe’ campaign embracing wider European and global issues and reinforcing the news channel’s neutral editorial stance in an increasingly polarised news environment.