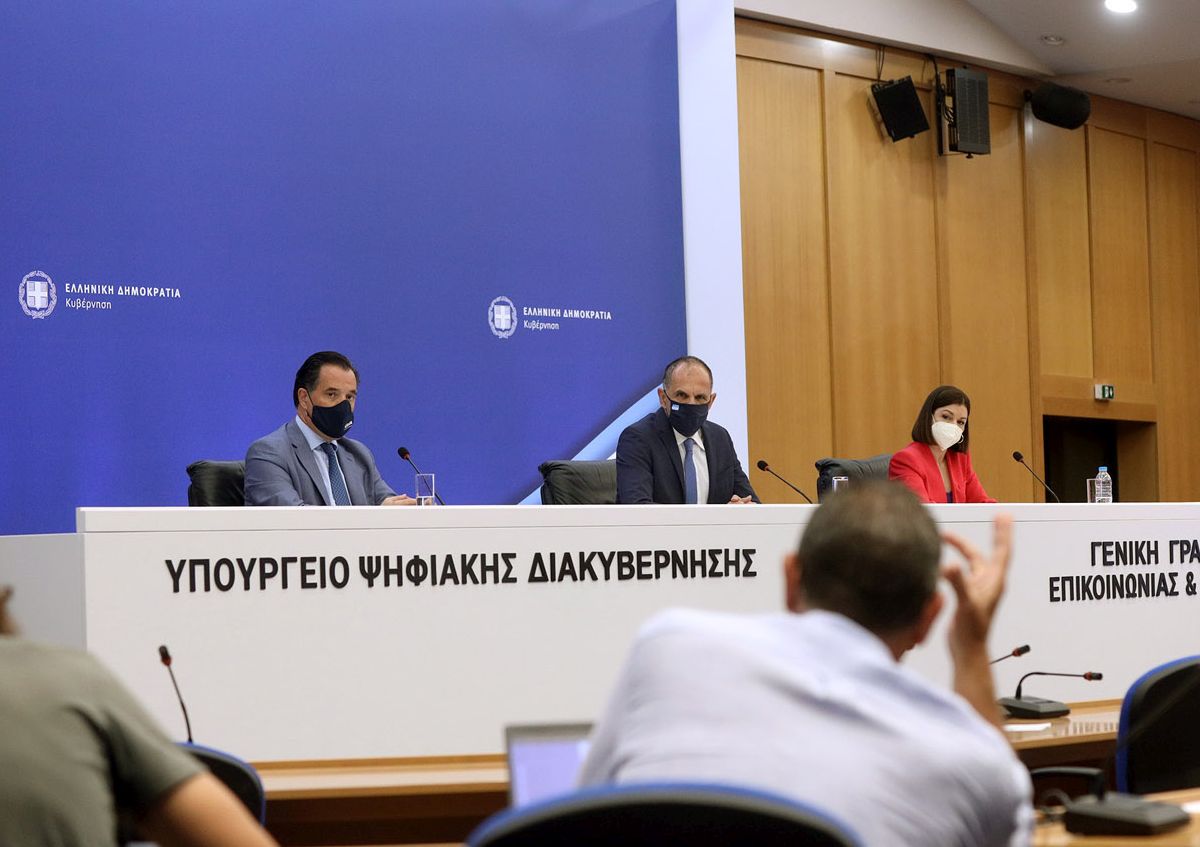 In its drive to extend vaccination reach, Greece announced on Tuesday that as of July 15, entertainment and F&B venues would be divided into Covid-19 vaccinated-only and mixed spaces.

The move comes a day after the Greek Prime Minister Kyriakos Mitsotakis announced a travel gift card plus a free month of phone data worth 150 euros to be awarded to people aged 18-25 who get vaccinated.

The ministers said indoor cinemas and theaters would reopen on July 1 and indoor or outdoor sports venues on July 15 only for vaccinated spectators.

Indoor spaces such as restaurants, cafes, cinemas, theaters, clubs, bars and sports facilities will be divided into two groups: 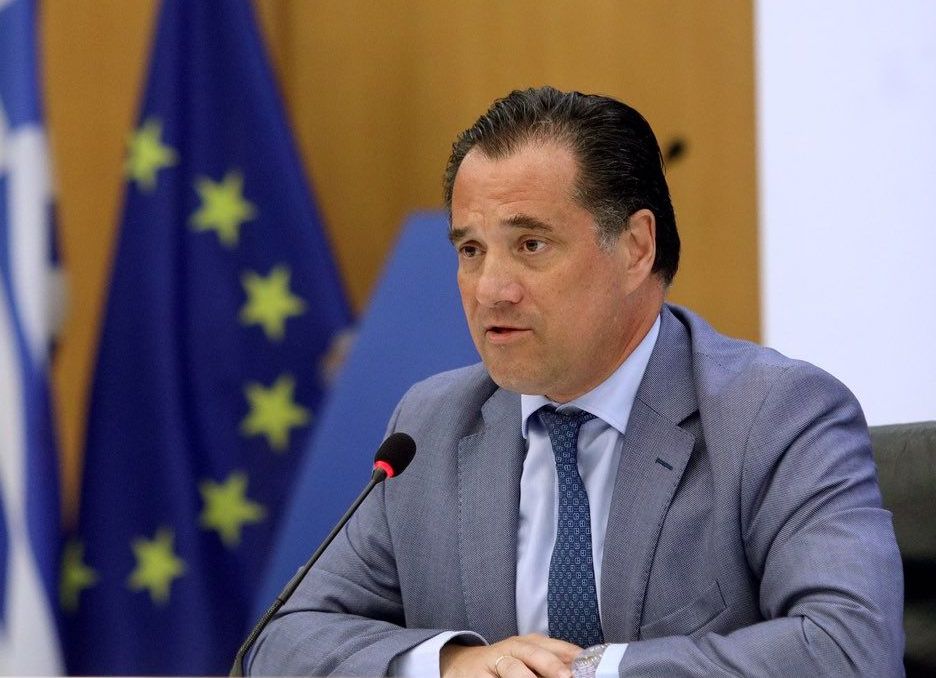 Georgiadis said vaccination or non-vaccination status would be indicated via ID card or social security (ΑΜΚΑ).

According to the ministers, it is up to each enterprise to decide on category: “mixed” or “full” and to then declare the information on the government’s central platform to open on July 15. The enterprises will be required to display a special label at the entrance. The government is also leaving it up to business owners to decide whether they will accept all of some of the three categories of customers: fully vaccinated, tested, or recovered.

Gerapetritis said regular inspections would be carried out by authorities and that establishments that fail to abide or are found in violation will be penalized.

“Vaccination is the only way to fully restore citizens’ freedom and is a fair reward for those who have volunteered to be vaccinated. Society, like the economy, cannot stand back [and wait] when vaccination is accessible to all,” he said, adding that a similar system has successfully been implemented in the US, Denmark and France.

The state minister underlined that the new measures “will be implemented with full respect to legislation concerning the protection of personal data and citizens’ rights”.

“It goes without saying that restrictions in place today should be removed, especially for citizens who have chosen to be vaccinated voluntarily,” he said.

Minister Georgiadis went on to add that businesses had received considerable support and that the government was not considering additional support measures. “We are looking to open the economy. We will see in the coming months where this will lead and we will take the necessary decisions then,” he said.