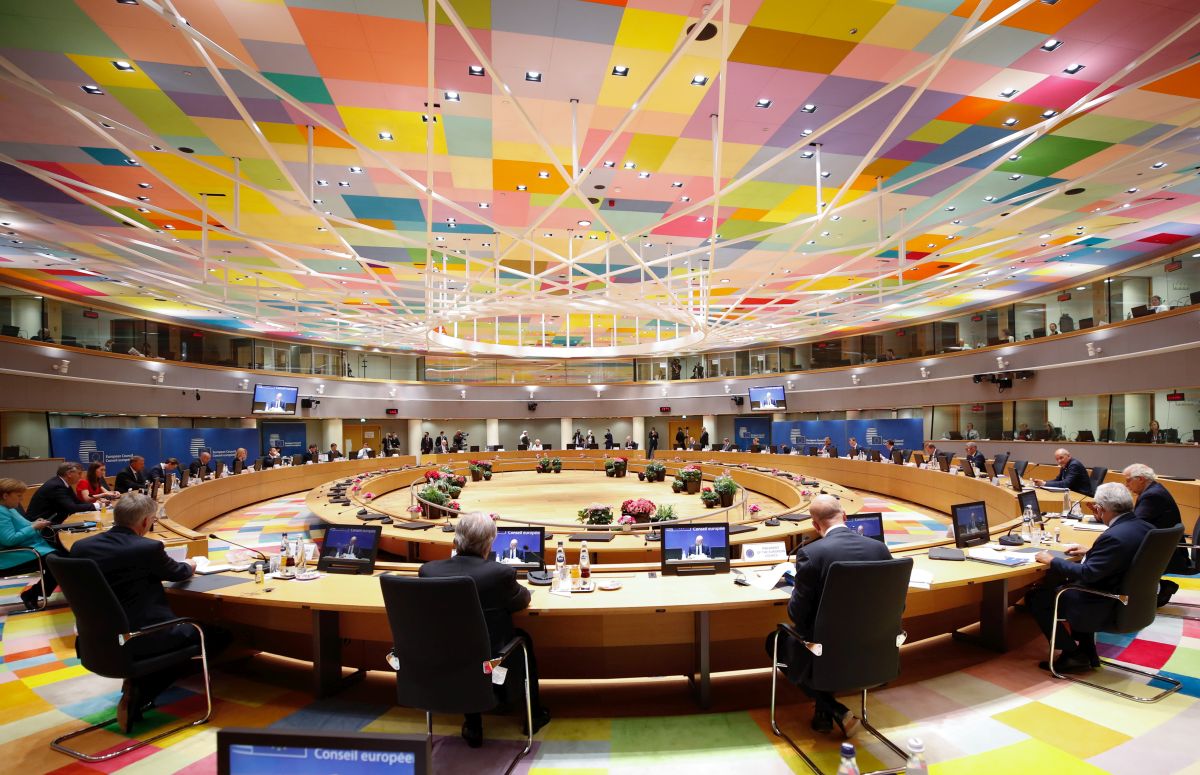 Highly concerned about the fast spread of the Covid-19 Delta variant across Europe, Germany and France called for common and coordinated EU travel guidance on Thursday during a leaders summit in Brussels.

The summit took place hours after the European Center for Disease Prevention and Control (ECDC) warned that the Delta variant would account for 90 percent of new coronavirus infections in Europe by the end of August, urging EU nationals to get vaccinated.

German Chancellor Angela Merkel and French President Emmanuel Macron said they wanted a tougher stance across the EU on travel, particularly with regard to allowing tourists in from regions outside the Union where virus variants were widespread, such as Britain, in efforts to keep the Delta variant under control.

“We are obviously concerned about the Delta variant,” Merkel said. 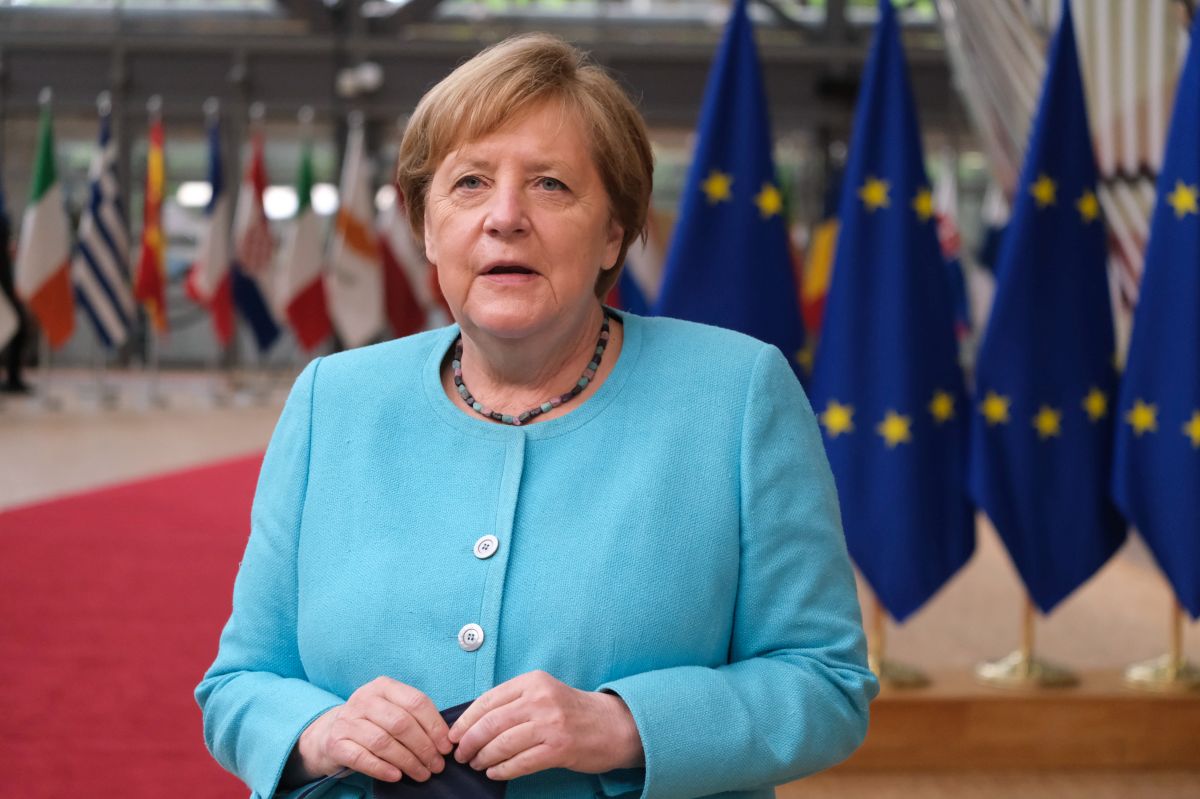 At the same time, Bloomberg reports that Merkel criticized Greece and other tourism-dependent countries for being open to travelers who have not been vaccinated with EMA-recognised vaccines, which they said may be less effective.

Greece does not require visitors vaccinated with the Russian Sputnik vaccine or with China’s Sinopharm to quarantine. The same applies in Portugal and Spain, which also rely on British tourists. France and Germany still require self-isolation. 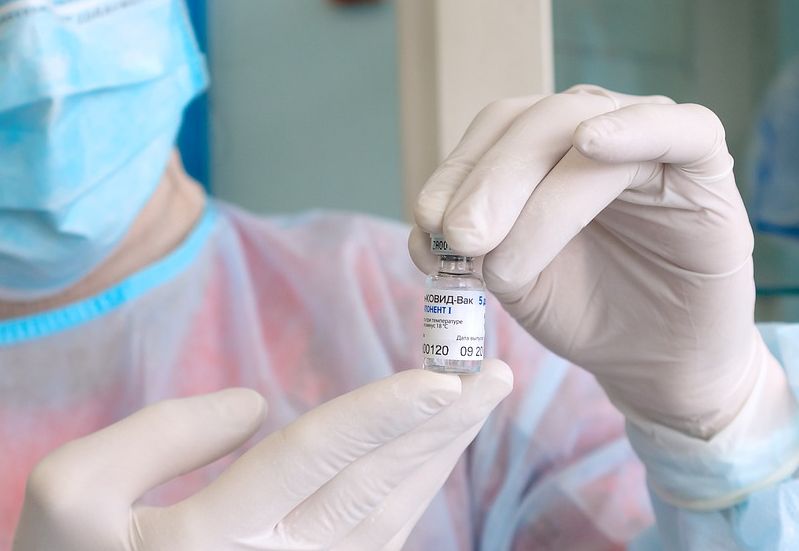 Merkel said Greece was welcoming travelers vaccinated with the Sputnik vaccine, which she said hasn’t been approved by the European Medicines Agency (EMA) and is unclear whether it works against the more dangerous Delta variant. She added that these travelers can then freely move within the EU’s border-free zone.

The summit conclusions leave open the possibility of renewed travel restrictions for the summer amid fears that the highly contagious Delta variant will trigger a fourth wave of hospitalizations and deaths.

Macron echoed Merkel calling for extra vigilance and more coordinated decisions on opening borders to people from other countries. 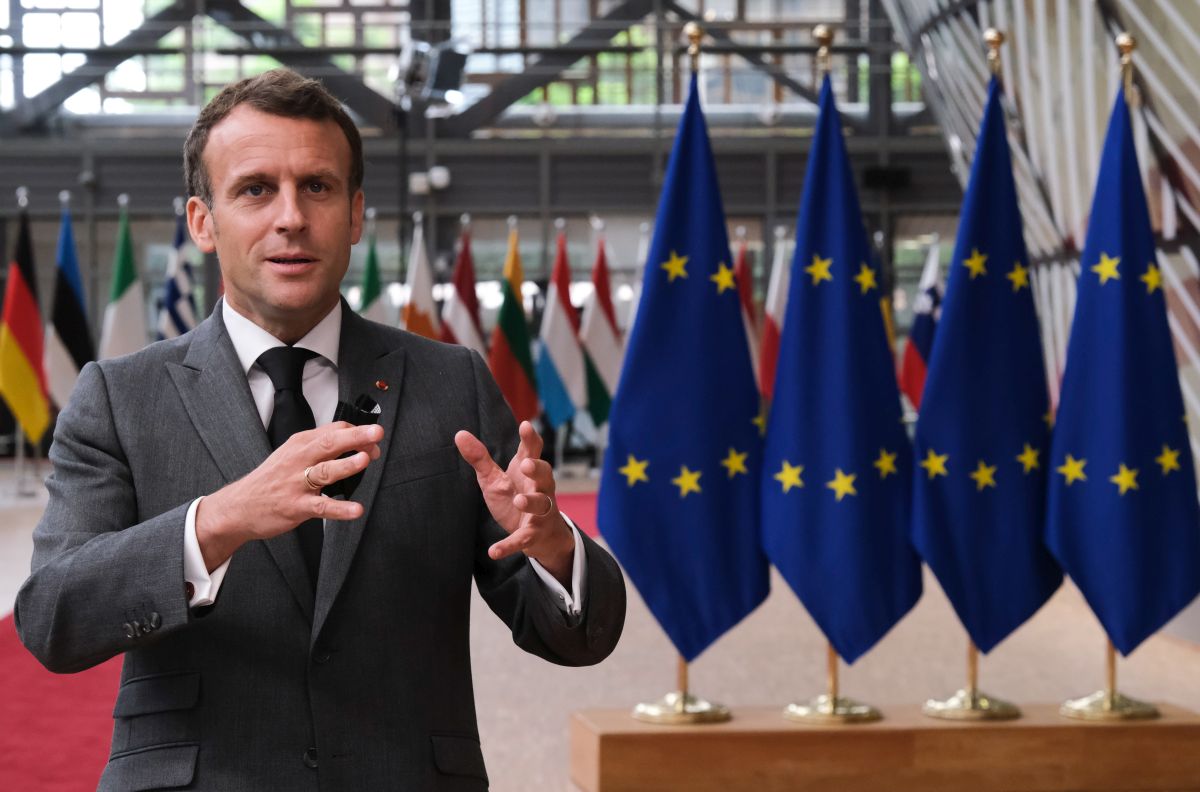 EU leaders agreed on a “white list” of 13 countries, including Australia and the US, whose residents will be able to travel without restrictions. Britain was not included.

They also called for the swift implementation of the EU Covid-19 certificate which allows restriction-free travel only to holders who have been vaccinated with EMA-recognized vaccines.