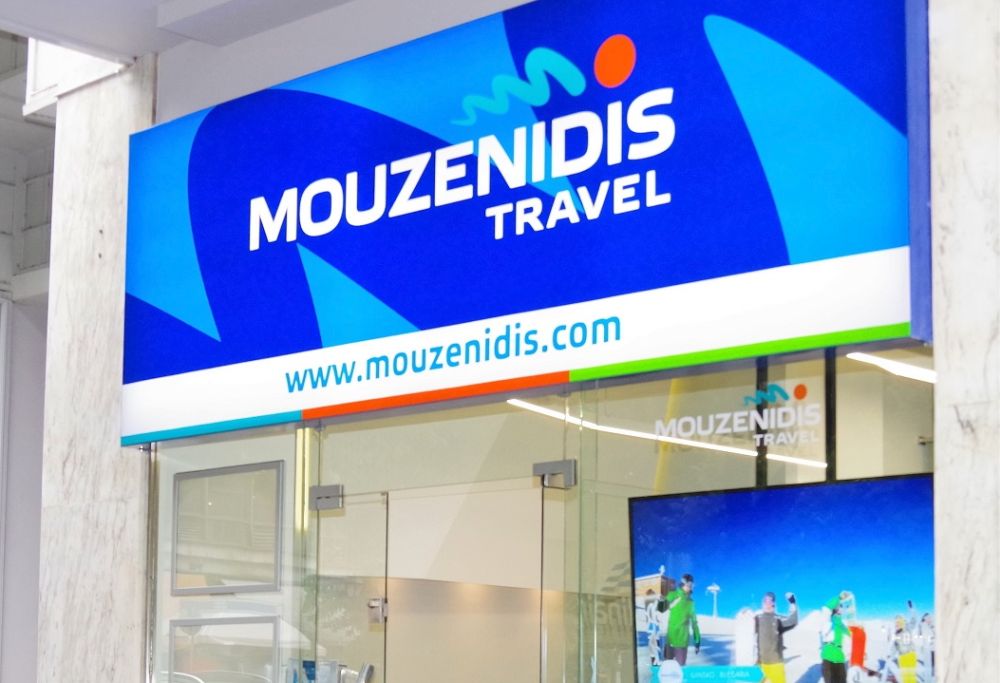 One of Greece’s largest tour operators, Mouzenidis Travel, announced via its Facebook page that it would be suspending operations.

The company filed on Tuesday for administration in order to be given protection from creditors.

Servicing mostly Russian and Eastern Europe clients, the Thessaloniki-based company appears to have accrued at least 100 million euros in debts, 70 million euros of which are to partner hotels across Greece, Euro2day.gr reports.

Mouzenidis Group hotels are not accepting visitors with the exception of Bomo Club Palace in Glyfada.

In its statement Mouzenidis Group attributed the decision to “the prolonged health crisis and restrictions on the movement of tourists”.

“In order to be able to continue our struggle and focus on our dues and by setting goals and a plan restart smooth operations, we must immediately stop serving our customers, adjust operations, and launch the process of consolidation,” the company said, adding that it would make all efforts to meet delayed obligations.

In its final statement, Mouzenidis said that “other companies of the Mouzenidis Group and network abroad are operating normally, continuing their work uninterruptedly, while despite the difficult time, aiming to strengthen the Group”.

Initial reports claimed that the company was proceeding with the tentative suspension of operations in order to complete the transfer of the group’s ownership from its founder, Boris Mouzenidis, who passed away in March, to his son Ioannis Mouzenidis. 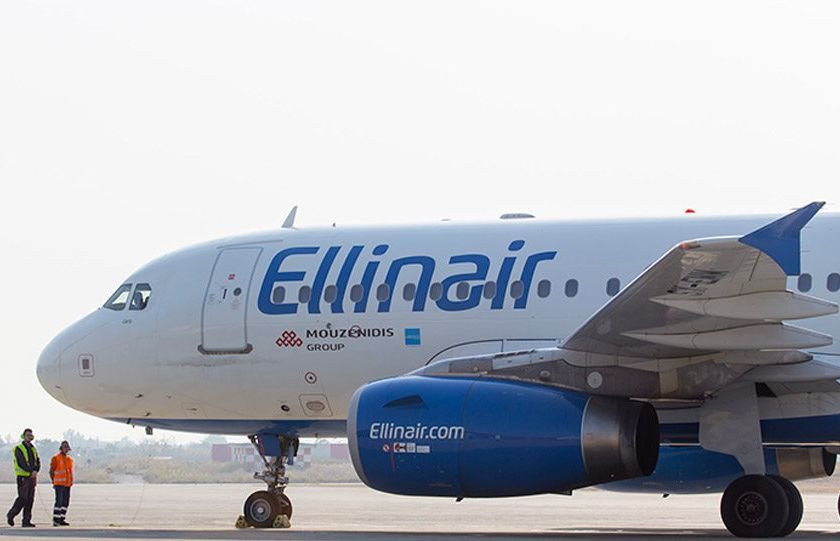