Greek PM’s Vision for Tourism All About the Experience 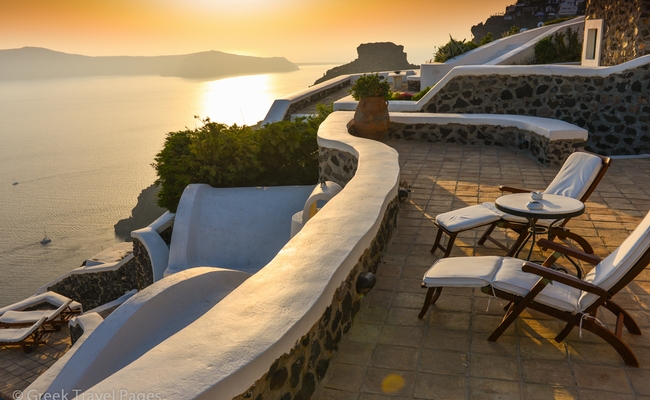 Redefining the tourism model in the aftermath of Covid-19 with a focus on lasting experiences, the importance of vaccination particularly among younger generations and tourism professionals, and putting EU recovery funds to good were at the center of a Q&A between Prime Minister Kyriakos Mitsotakis and Greek Tourism Confederation (SETE) President Yiannis Retsos on Wednesday.

Speaking during SETE’s 29th General Assembly in Athens this week, Mitsotakis also announced that the Syn-ergasia job retainment scheme would be extended to permanent staff until the end of September including employees at hotels, tourism offices and agencies. The program currently covered only seasonal employment. He did add however that relief measures will gradually stop and businesses will be required to stand on their own.

Mitsotakis stressed that all employees in tourism must be vaccinated as they are due to their work more exposed. He expressed his concern over the emergence of the Delta variant of the coronavirus “which is not very much present in Greece but may possibly come this way”, he said.

The PM also referred to the importance of the Covid-19 certificate which is based on a Greek initiative and which will facilitate travel as of July 1. 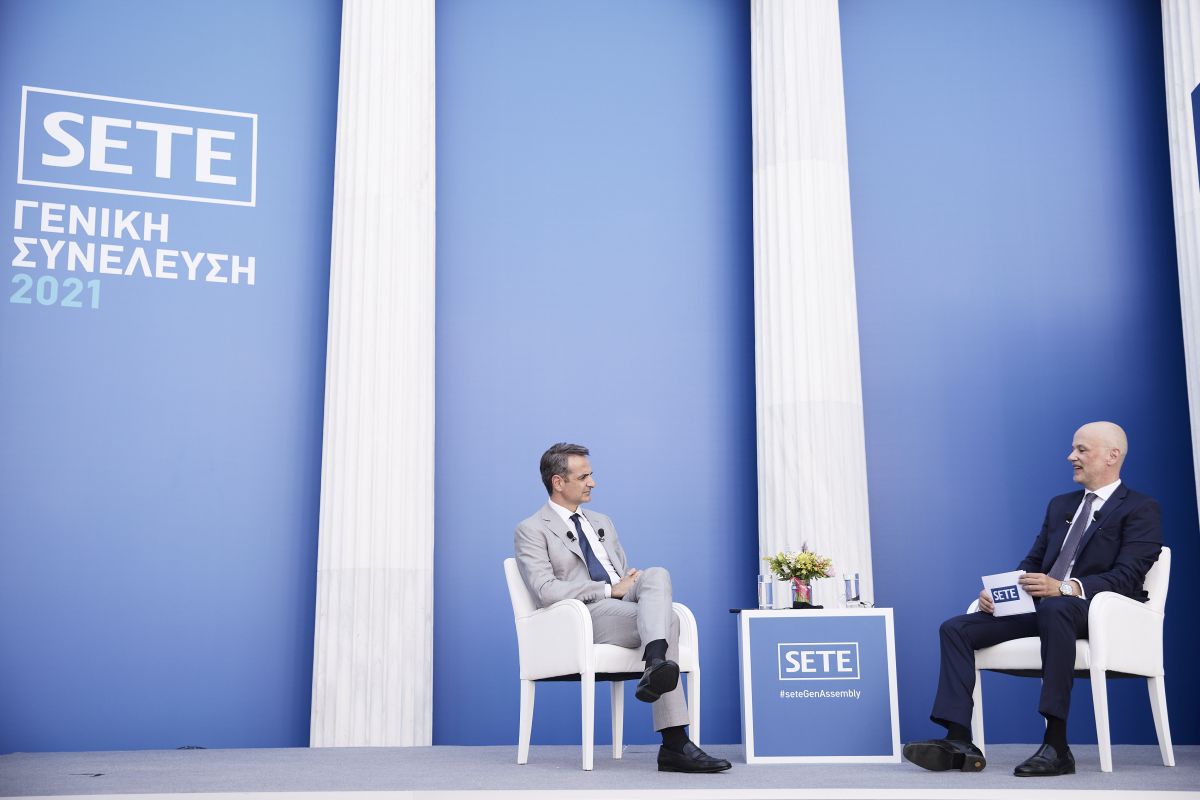 Mitsotakis said Greece’s reputation and brand name is being built on the unique experiences being offered and the quality of these experiences which provide added value to the overall tourist product.

He then underlined the importance of focusing on quality over quantity, adding that attention should now be on diversifying the tourism product including the development of cultural and agri tourism.

“The number of travelers visiting archaeological museums is extremely low,” he said, adding that this can be changed.

How the PM envisions the future of tourism

Asked about how he envisions the future of tourism, Mitsotakis said he hopes  that each traveller will remember Greece as his best holidays ever and will in turn want to tell others and come back for more. 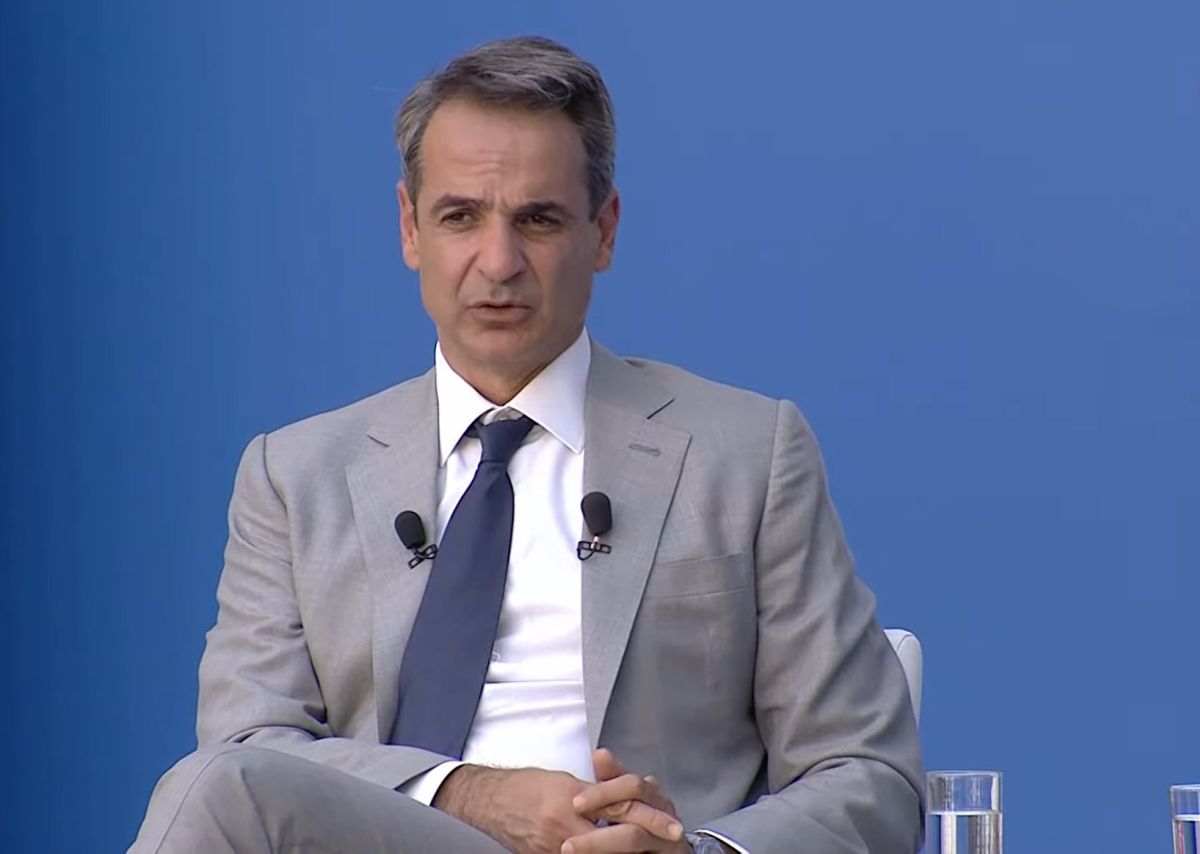 With regard to whether Greece will be included on the UK’s green list, the prime minister said he was not in a position to answer adding that it the decision doesn’t depend on Greece.

He underlined however that care must be taken, referring to the increasing spread in the UK of the Delta variant.

“Every coin has two sides. We may be deprived of visitors from Great Britain at the moment, on the other hand we are even more protected, because this variant has not yet come to Greece, at least to a large extent, or if it does, it will be delayed,” he said.

Mitsotakis went on add however that he has called on UK Prime Minister Boris Johnson to treat all European countries equally when it comes to assessing the green list.

“There should be no discrimination like we’ve seen in the past in view of the fact that epidemiologically all European countries, at least the important destinations for British tourists, are more or less in the same epidemiological level.”

Looking ahead, the Greek PM said he was “cautiously optimistic that the second half will be better than we have expected so that we can eventually achieve the target of 50 percent of 2019 revenues”, adding however that he cannot commit to future tax cuts.

Lastly, Mitsotakis spoke about the importance of careful destination management, particularly of destinations that have reached high saturation levels.