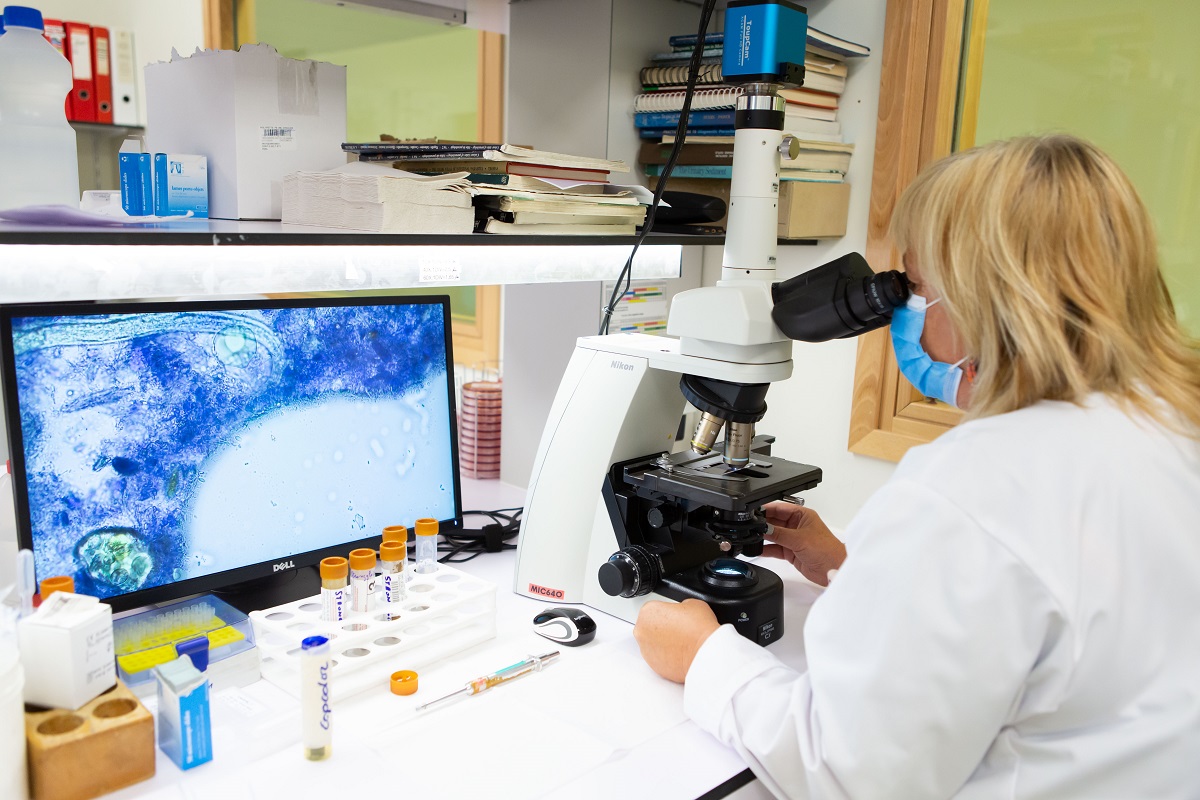 A new variant of Covid-19 known as Delta variant is expected to account for 70 percent of new coronavirus infections in Europe by early August and 90 percent by the end of the month, the European Center for Disease Prevention and Control (ECDC) said on Wednesday, urging EU nationals to get vaccinated.

Initially emerging in India last December, the Delta variant is 40-60 percent more transmissible than the alpha variant and may be associated with higher risk of hospitalization, said the EU’s disease control agency in its latest threat assessment brief.

“The  probability that SARS-COV-2 Delta VOC becomes rapidly dominant in the EU/EEA is considered very high,” the ECDC said.

The variant has so far been reported in at least 85 countries. Based on June 21 data, Delta cases have been identified in 23 EU countries, already accounting for at least 20 percent of cases in Ireland and Germany and more than 66 percent in Portugal, while being dominant in India, the UK and Russia. 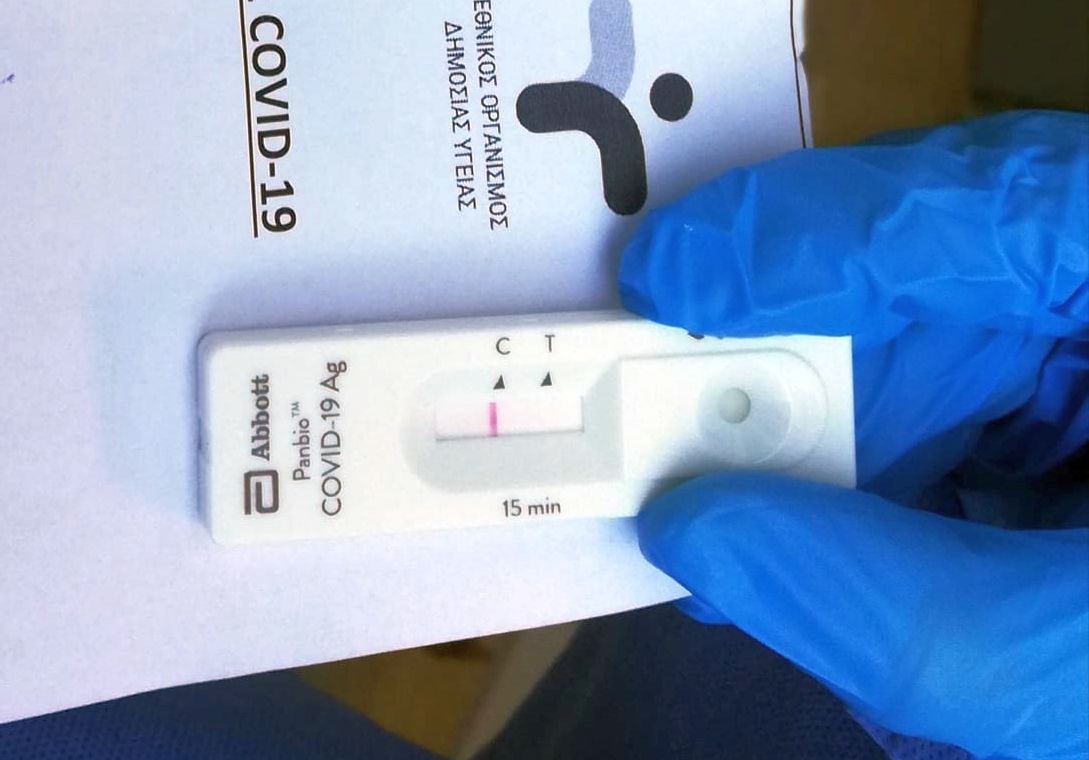 Speaking on SKAI television on Thursday, Arkoumaneas said the new incidents were found in Athens, Crete and Corinth, and that relevant announcement would be made later today.

He confirmed that the Delta variant will by August be dominant in Greece.

“Unfortunately, preliminary data shows that it can also infect individuals that have received only one dose of the currently available vaccines,” she said.

Health experts expect the Delta variant to circulate extensively this summer, particularly among younger individuals that are not targeted for vaccination.

“This could cause a risk for the more vulnerable individuals to be infected and experience severe illness and death if they are not fully vaccinated,” she added.

Additionally, the agency notes people who have only received the first dose of a two-dose vaccination course are less well protected against infection with Delta. 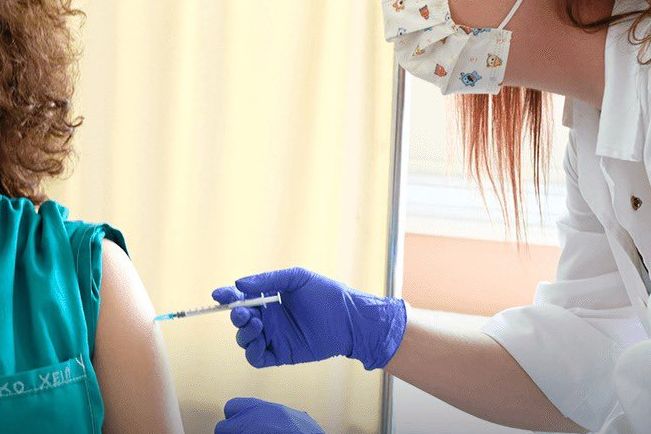 European Commissioner for Health and Food Safety Stella Kyriakides admitted that Covid-19 variants are an “urgent threat” and announced on Thursday the creation of a new expert group which will assess threats from variants and recommend action.

“Today we reinforce our biopreparedness plan, the HERA incubator, with a new expert group on variants. They will identify new threats and recommend action. We need to be one step ahead of the curve,” said Kyriakides via her twitter account.

Ammon confirmed that those who have received two doses of any of the currently available vaccines are highly protected against this variant and its consequences.

However, vaccination rollouts in the EU are slow with approximately 30 percent of individuals older than 80 and about 40 percent of those older than 60 have not yet been fully vaccinated.

Greek PM’s Vision for Tourism All About the Experience