EIB and HDB to Support Business Investment in Greece with €400m 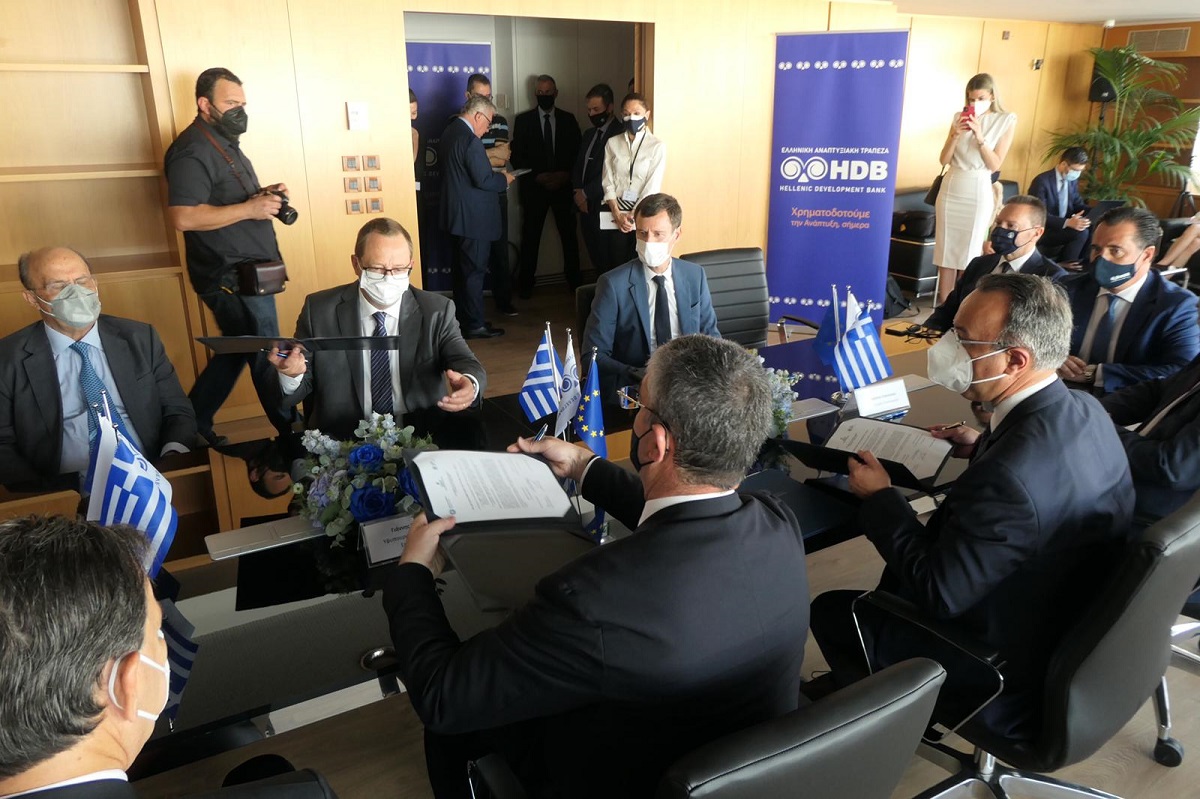 The European Investment Bank (EIB) in cooperation with the Hellenic Development Bank (HDB) announced that it would be extending 400 million euros in support to boost business financing across Greece, in order to stimulate innovation and create jobs.

“This is an important moment for the Greek economy and the Hellenic Development Bank. The European Investment Bank is showing faith in the prospects of the economy and offering tangible support for its dynamic restart. By leveraging public funds, the HDB will create new financing tools that will make it easier for yet more SMEs and larger enterprises to access funding that will drive their growth,” said HDB President and Chief Executive Athina Chatzipetrou.

“We hope that the success of these programs will lead to an even closer cooperation with the EIB and the European Investment Fund,” said Chatzipetrou.

The HDB is a key source of financing for Greek SMEs and banks. 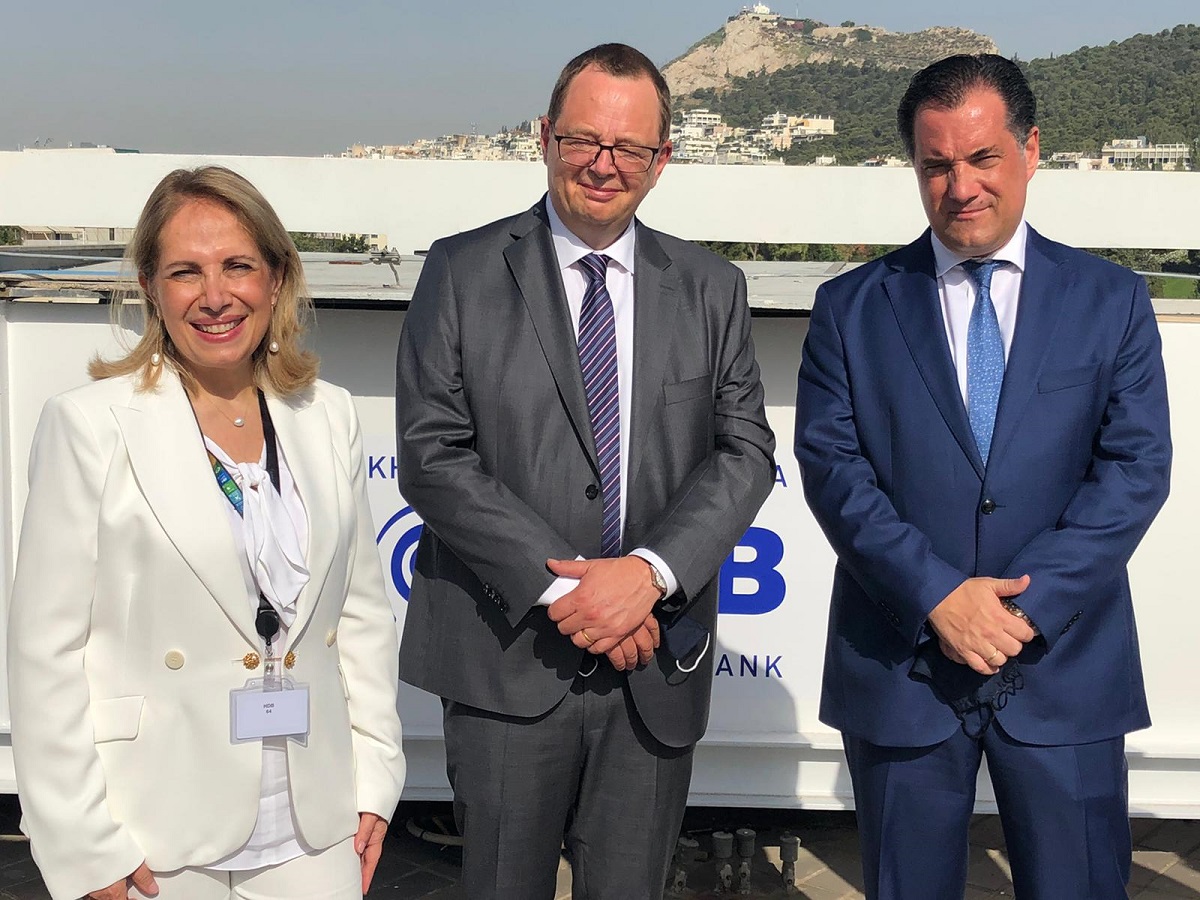 The 400-million-euro support package from the loan agreement is expected to multiply by up to three times and set to finance the real economy and Greek entrepreneurship.

EIB President Werner Hoyer said “ensuring that business across Greece can access financing, innovate and create jobs, and withstand challenges enhanced by Covid-19, is a shared goal of the Hellenic Development Bank and the European Investment Bank”.

“Today I am pleased to confirm 400-million-euros EIB backing for the Hellenic Development Bank and further enhance our technical cooperation,” he added. 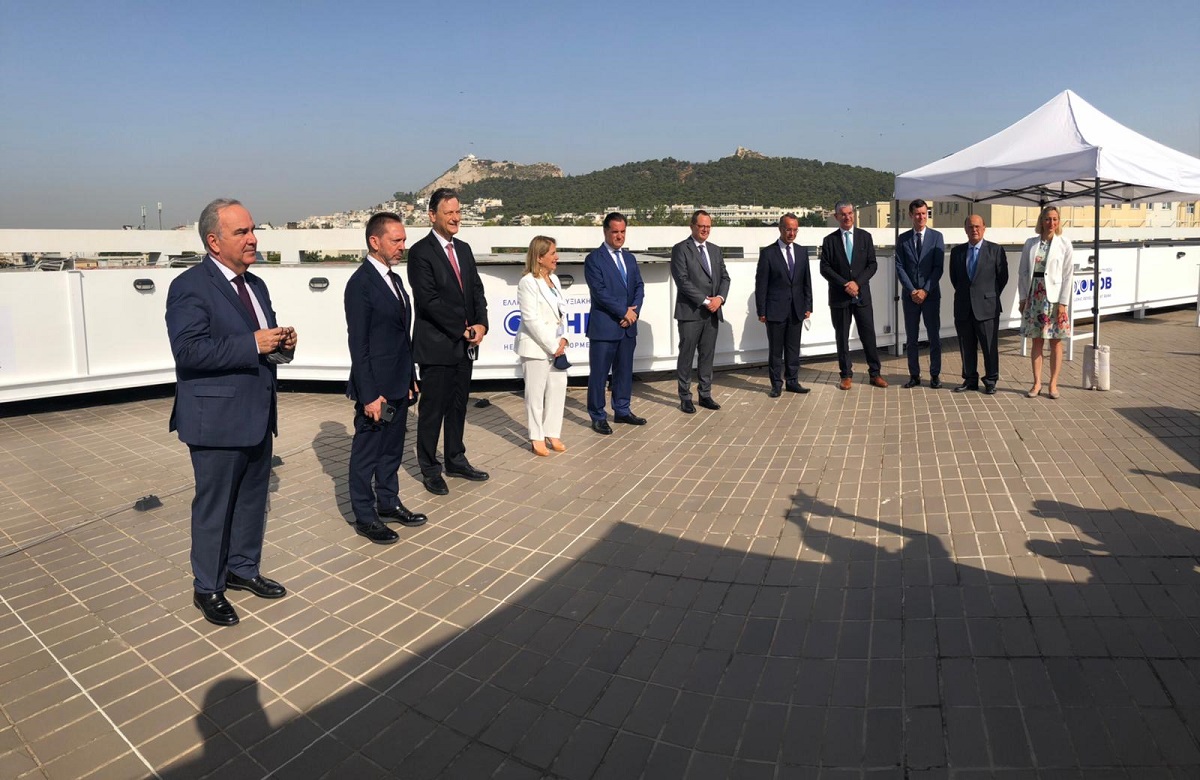 In the meantime, earlier on Wednesday at the new offices of the HDB in Athens, the first 200-million-euro tranche of the EIB loan was signed by Finance Minister and EIB Governor Christos Staikouras, Deputy Development & Investments Minister Yiannis Tsakiris and EIB Vice President Christian Kettel Thomsen together with Chatzipetrou.

The new European Investment Bank backing will help HDB scale up business financing and provide 2 billion euros for investment by SME and midcap companies across Greece.

Thirty percent of the loans will be granted to medium-sized companies while 70 percent to small and medium-sized enterprises in cooperation with HDB and through Greek banks who will provide additional financing.