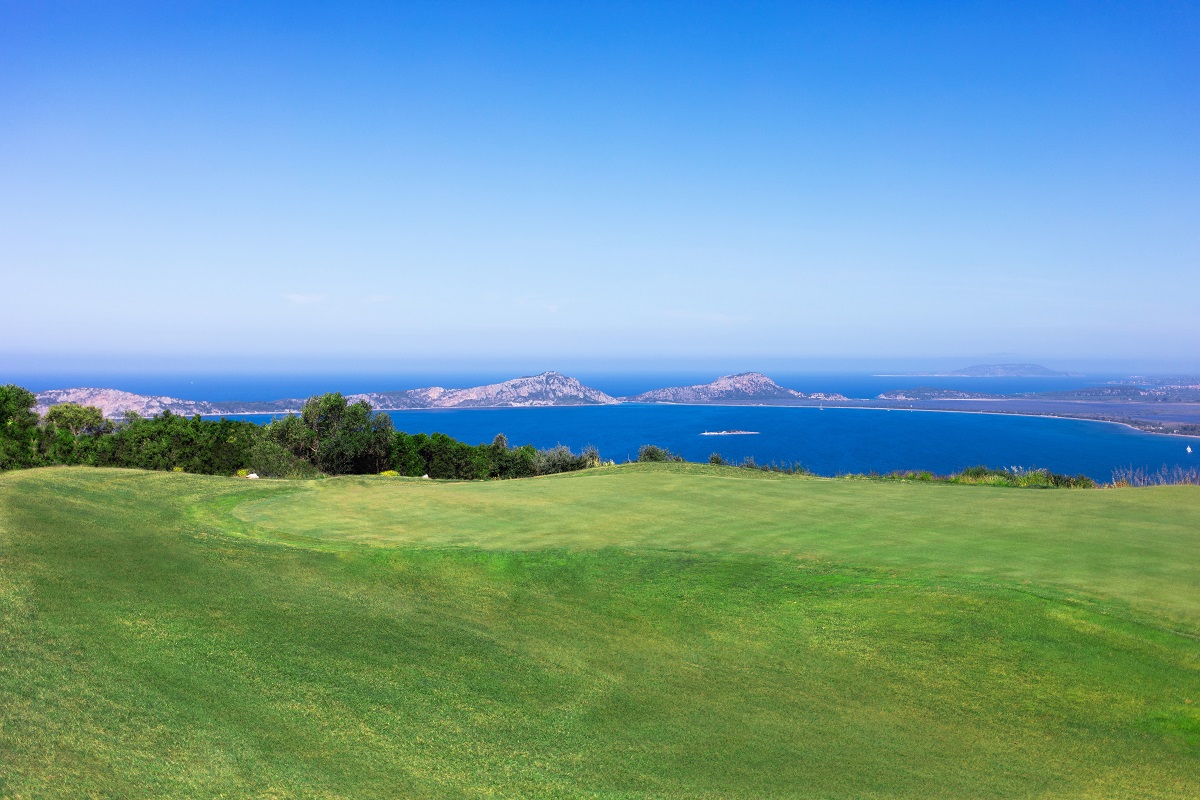 The world’s first International Olympic Academy Golf Course will open in spring 2022 at the Navarino Hills, the year-round integrated resort that offers alternative tourism options at Costa Navarino in Messinia.

According to an announcement, the academy will operate in one of the two new 18-hole courses of Navarino Hills, designed by two-time Masters Champion José María Olazábal.

Its creation will be the result of an innovative partnership between the International Olympic Academy, the Hellenic Olympic Committee and Costa Navarino. 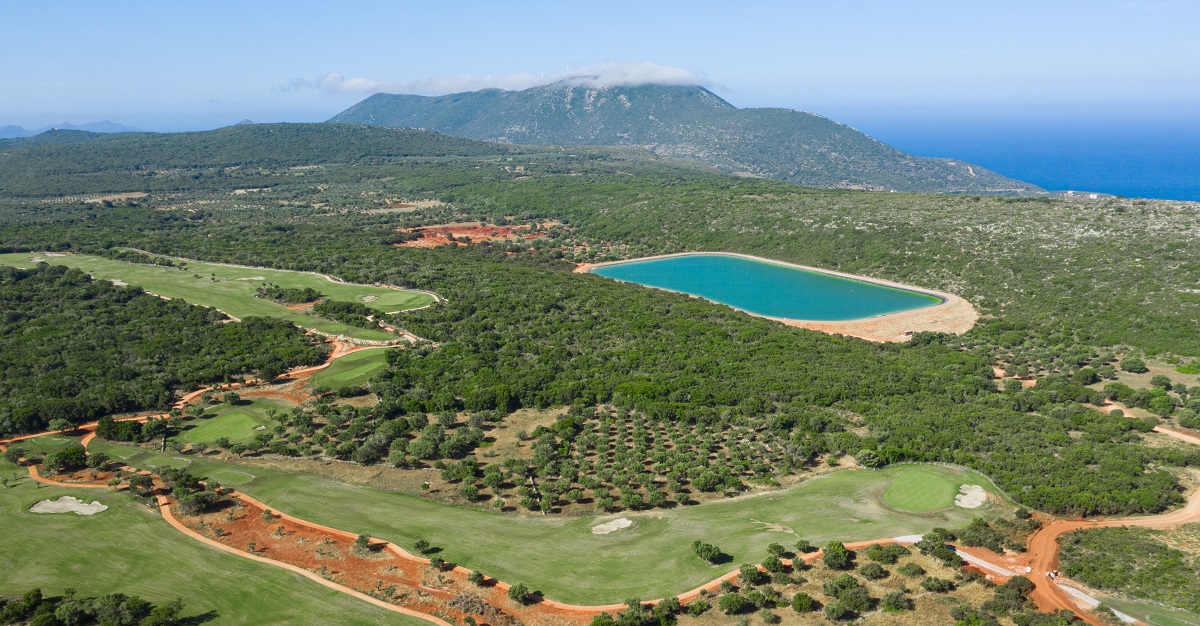 The name of the academy will symbolize the relation of sports with Olympism, since its facilities are located near Ancient Olympia, the birthplace of the Olympic Games.

The partnership also aims to further promote the principles and values of Olympism and Olympic education through a number of activities at Costa Navarino and the Hellenic Olympic Committee’s facilities in Ancient Olympia, and play a significant role in the promotion of golf worldwide. 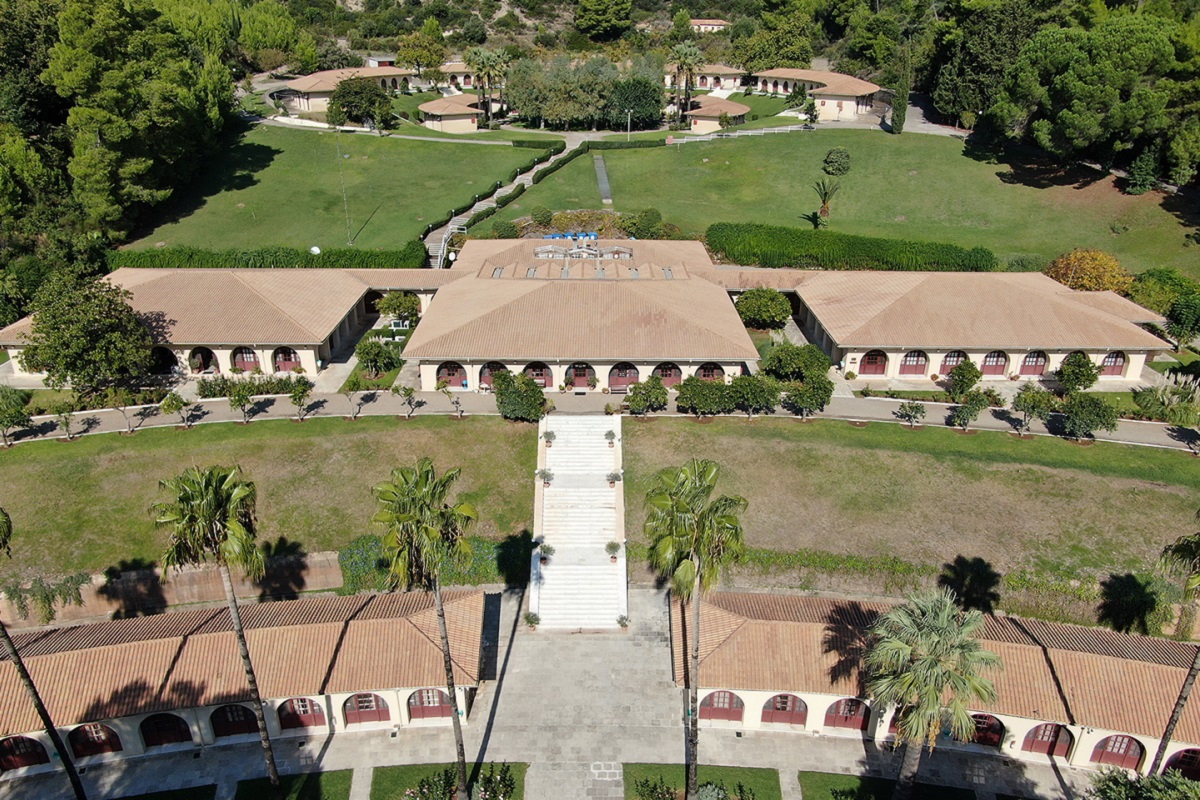 “There are no age boundaries in golf. We send a message to all that we can and must include sports in our lives,” the Committee’s President Spyros Kapralos said during a recent event for the project’s presentation.

On his part, Stephanos Theodorides, Vice-president and Managing Director of TEMES, the developer of Costa Navarino, said that the new academy would contribute to the efforts to further enhance the connection between sports and education.

“Through the development of Costa Navarino, we will continue to have a positive footprint in the areas in which we operate and establish a high-standard sports and tourism destination that will attract international visitors,” he added.

With the official operation of its two new golf courses from spring 2022, Navarino Hills will be able to offer its visitors a total of four signature 18-hole courses and earn a place among Europe’s top golf destinations.